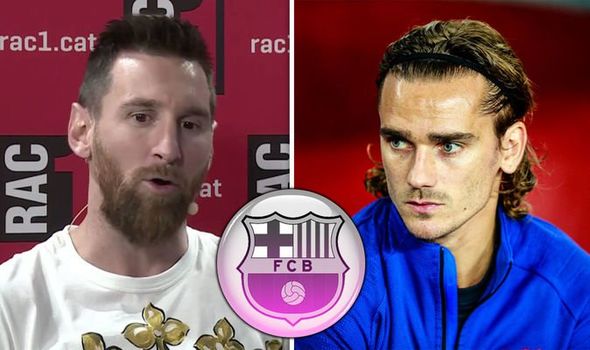 Lionel Messi claims he wanted Antoine Griezmann to join Barcelona last year and has every faith the striker will hit his stride at Camp Nou.

Griezmann and Messi have not played together often this season mainly due to the latter’s injury troubles.

Barcelona signed Griezmann for £107million in the summer after a protracted negotiation process but the Frenchman has so far disappointed with three goals in nine games.

It is unclear how the former Atletico Madrid forward will slot into the side with Luis Suarez and Messi, and Griezmann suggested last weekend that communication with the talisman is not as good as it could be.

It’s a lie I didn’t love Griezmann. I said it the first year I wanted to bring [him to Barcelona].

“Messi is not someone who talks a lot, and neither am I, so it is a little difficult for us to communicate,” Griezmann said.

“I got him some mate (South American drink), so I think we’re going in the right direction. But we must learn to make a connection, to improve it. I’m here to help.”

Messi has calmed talk of unrest between the pair, though, in a recent interview on RAC1.

“It’s not easy to come and play Barça,” Messi said. 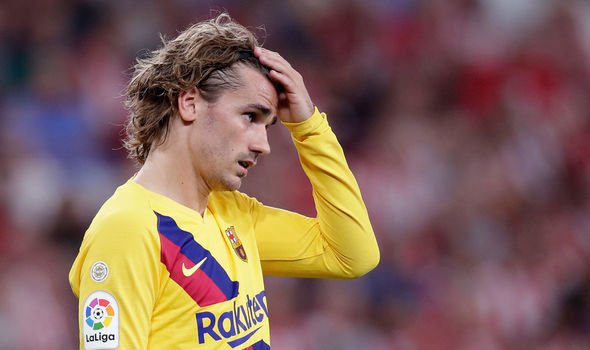 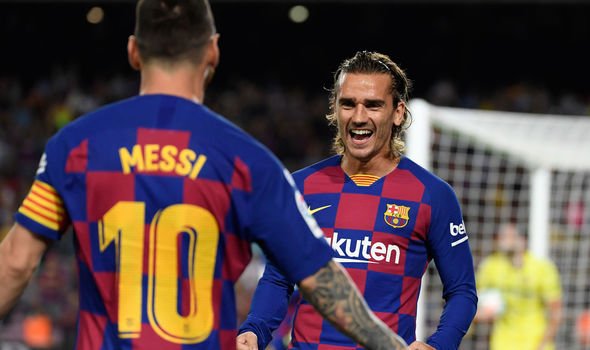 “It may seem easy from the outside but for any player who doesn’t know Barça’s philosophy as a child, coming from outside is very difficult.

“He comes from playing differently than what we do here but we have no doubt that he will do it.

“He is a high quality and intelligent player and will end up adapting.

“It’s a lie I didn’t love Griezmann. I said it the first year I wanted to bring.

“I remember statements I made that he was one of the best and the best are welcome, I never had any problem with him coming, otherwise, so that’s a lie.”

'ManCity can't make too many mistakes': Benitez warns Guardiola's side