Paris Saint-Germain midfielder Leandro Paredes has revealed the club have banned him from talking about Lionel Messi, after he claimed they were “trying to convince” Messi to join. The forward is out of contract with Barcelona at the end of the season and he could leave them for free.

PSG and Manchester City have both been heavily linked with the Argentine superstar and Paredes admitted back in January that the Ligue 1 side are trying to sign Messi.

Speaking to Corriere dello Sport, Paredes said: “It’s up to Leo to come to the club, because PSG are trying to convince him.

“To be able to be coached by a coach from your country and the possibility of playing with Leo is a great opportunity. I hope it happens.”

However, PSG are not happy with Paredes’ comments and the midfielder has revealed he has been told to stop talking about Messi. 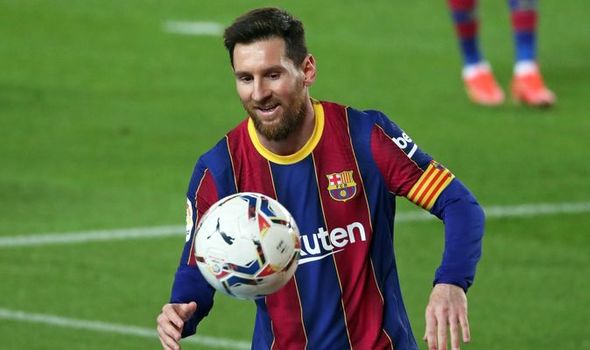 Speaking to Le Journal Du Dimanche, Paredes said: “They have asked me not to talk about it anymore.

“People didn’t like my position on what I was saying. Some people saw it as disrespectful. This was not the case for me.

“It’s up to Messi to decide calmly at the end of the season what he wants to do with his future.”

Paredes is not the only PSG player to have talked up the possibility of Messi making the move to the Parc des Princes. 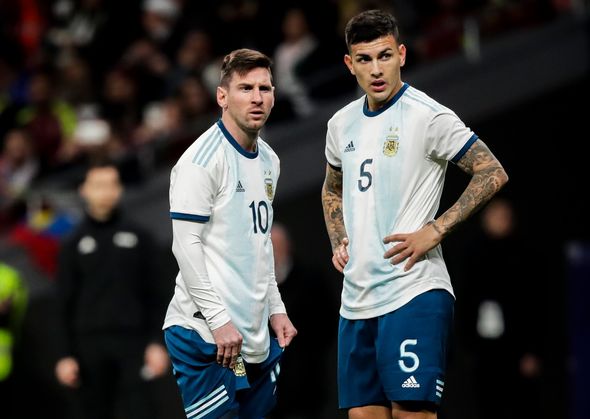 Angel Di Maria has also spoken about the potential move, sayiing he would be “very happy to play alongside” Messi at PSG.

In an interview with TyC Sports, Di Maria said: “I had the opportunity at one moment in my career to go to Barcelona but it was not done.

“We could say that there is another chance to be able to play with him but my contract is coming to an end and I do not know what will happen. But I would be very happy to play alongside him.

“I have already played with Cristiano Ronaldo, Neymar, Kylian Mbappe. If I could play as well with Leo, I could happily retire after that!” 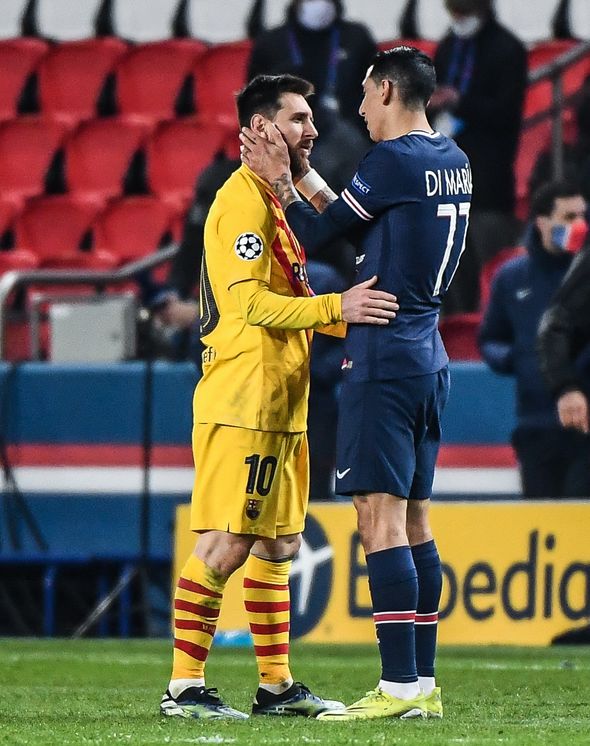 He then added: “My wife told me, ‘if Leo comes, we will at least stay and you will make him a barbecue’. It would be the best. I could not ask for anything more in football.”

“It’s wrong to say such things, especially because it heats up our Champions League match even more,” Koeman said. “I think it’s not fair and it’s disrespectful to talk so much about one player who is still playing for Barcelona.

“I think it is disrespectful to talk so much about Leo while he is playing for Barcelona, especially before a Champions League match against them.”