Lionel Messi has not broken Pele’s goalscoring record for a single club and will have to score 448 more Barcelona goals to do so, according to a Santos club statement.

However, the South American club released a statement on Sunday claiming the official tally stands at 1,091 goals, as the 448 scored in friendly matches should be counted.

Santos claim that “a goal against Transvaal (from Suriname) has the same value as a goal scored at Real Madrid, in the middle of the Santiago Bernabéu”.

“In the accounts of the specialized press, the King of Football scored 643 in competitions and the 448 goals scored in matches and friendly competitions were ostracized, as if they had less value than the others,” the statement read.

“The argument of some analysts is that so many of these 448 goals scored in friendly matches were faced with weak opponents, such as small or regional teams. Even so, the matches were played in official uniforms, with the official rules of the game and with a score sheet. 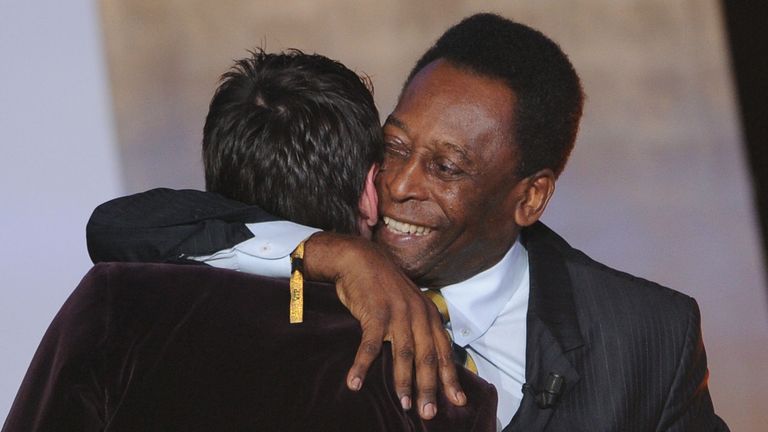 “We have to remember that clubs could only play friendly matches with the endorsement of regional and national federations, one of the rules imposed by FIFA, the organizer of world football.

“Taking subjective attributes into account, such as the weakness of opponents, is not ideal for compiling statistical data. The numbers are absolute.”

Despite the debate over who holds the current record, Pele posted on social media to congratulate the Argentine when he matched his tally with a goal against Valencia earlier this month.

“When your heart overflows with love, it is difficult to change your path,” Pele wrote. 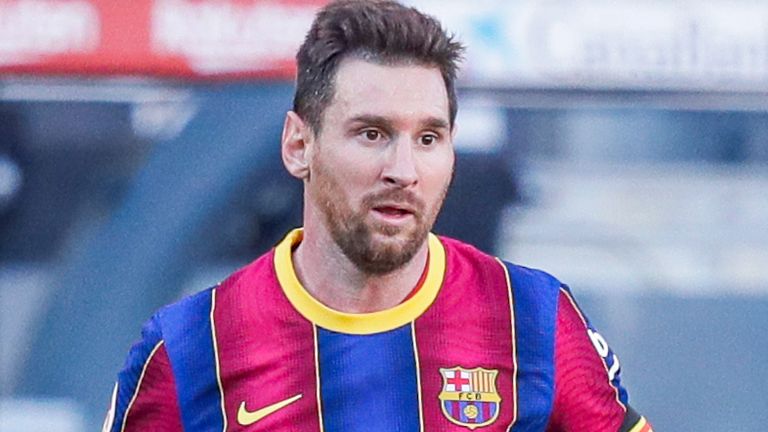 Lionel Messi has revealed he will make a decision over his Barcelona future at the end of the season.

Messi came close to departing the Nou Camp after handing in a transfer request in the summer but he reluctantly decided to stay at the club. Barcelona’s former president Josep Maria Bartomeu insisted that Messi’s €700m release clause had to be met for him to leave.

His comments, given in an interview with Spanish TV station La Sexta, could alert Manchester City, who were heavily linked with a move for the player during his summer of uncertainty.

Messi said: “Nothing will be crystal clear before the end of the year. I’ll wait until the season is over.”