Lionel Messi’s future at Barcelona is up in the air after the Argentinian superstar attempted to force a move away from the Nou Camp over the summer. His attempts were blocked by then president Josep Maria Bartomeu and Messi slammed him in an explosive interview with Goal.

Messi’s current deal with Barcelona is due to expire at the end of the season and he is yet to sign an extension.

Bartomeu has now resigned as club president and a new one will be elected in January, with their first task being to try and persuade Messi to stay.

However, it has been claimed that a move to Manchester City beckons, with a reunion with former manager Pep Guardiola a key selling point after the Spaniard signed a new two-year deal.

Messi recently said he was “tired of always being the problem” after his attitude was slammed as “deplorable” by Antoine Griezmann’s former agent Eric Olhats in an interview with France Football. 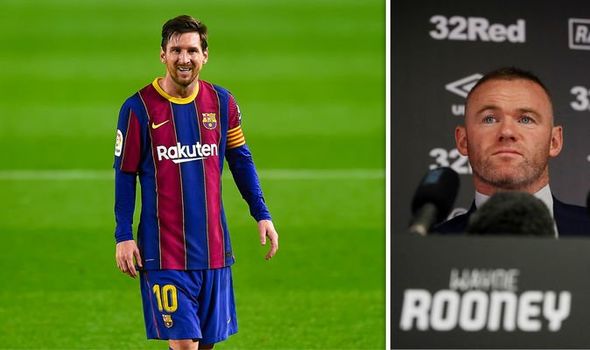 When asked about Olhats’ comments, Messi responded: “I’m tired of always being the problem for everything at the club”, hinting he could quit at the end of the season.

Former Manchester United striker Wayne Rooney has previously spoken about the potential of Messi playing in the Premier League and believes either United or City would be the perfect destination.

Speaking to talkSPORT back in August, Rooney said: “I know he’s getting older but he’s a player who no one has seen before.

“Messi has everything – he can create goals, score goals, dictate the game and is the best player of all time. 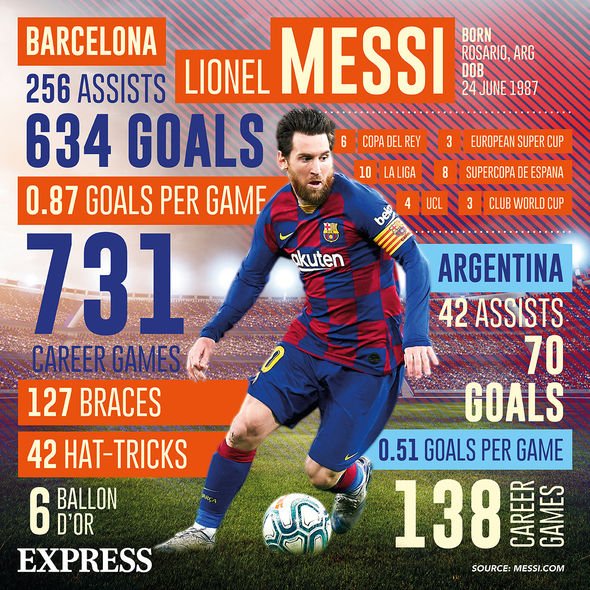 “He’s one of the only players I’ve sat there and watched and been in awe.

“Him and Cristiano Ronaldo have set a standard we won’t ever see again and are a different level.

“If he can come to the Premier League, whichever team it is, Manchester City or Manchester United, I’d take Messi at United. 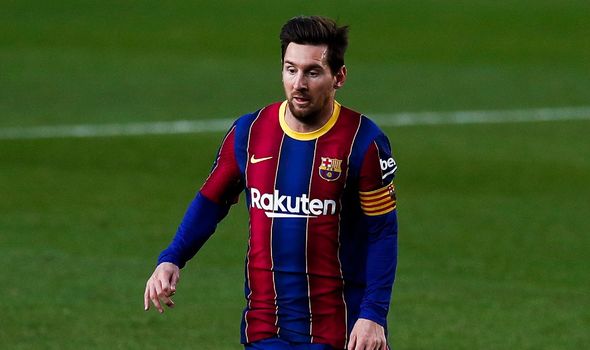 Rooney also claimed that if Messi played alongside Bruno Fernandes or Kevin de Bruyne in the Premier League then he could win another Ballon d’Or award.

“He could come to the Premier League and be a Player of the Year,” he added. “One million per cent.

“If he surrounds himself with Kevin De Bruyne, with Bruno Fernandes, these types of players, he could win a seventh Ballon d’Or.”

Who will each Premier League club sign in final days of window?