Lionel Messi reportedly sat out of Barcelona’s training session on Sunday due to the foot injury he sustained in their victory over Napoli in the last 16 of the Champions League.

The Argentine was instrumental in their 3-1 win over the Italian outfit in the second leg of the tie at the Nou Camp on Saturday, which saw them set up a mouth-watering quarter-final with Bayern Munich this week.

However Messi picked up a knock when Kalidou Koulibaly caught his foot while attempting to clear the ball and the forward missed training on Sunday, according to Spanish outlet Cope. 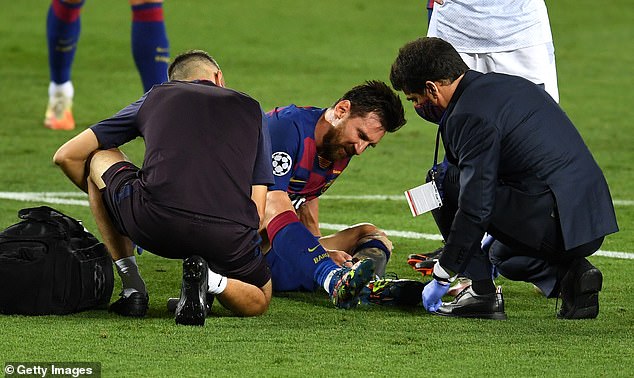 His absence was reportedly only a precautionary measure and he could also sit out Monday’s session but is expected to play against Bayern. 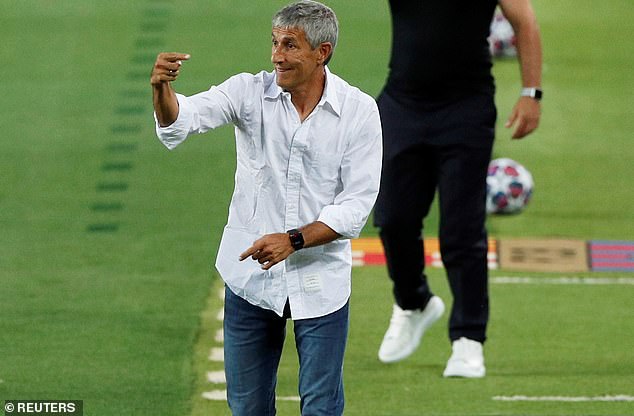 Napoli defender Koulibaly struck Messi’s foot which resulted in a penalty for the Catalan giants. With the forward receiving treatment, Luis Suarez stepped up from 12 yards and converted the spot-kick.

Messi had scored earlier on in the half, adding to Clement Lenglet’s opener in their comfortable win.

Barcelona will need Messi to be at his best when they come up against an in-form Bayern Munich side, who beat Chelsea 7-1 on aggregate to progress in the Champions League. 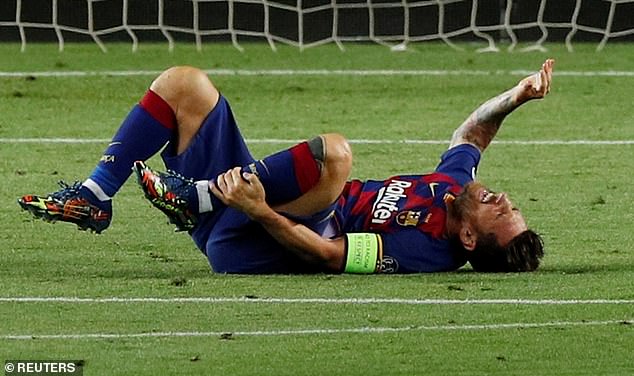