Two stadiums, seven games, 12 days – all in ONE city: Lisbon gears up for the Champions League’s ‘final eight’ tournament as Benfica and Sporting Lisbon’s grounds get a UEFA makeover

Lisbon is set for an action-packed 12 days of football as Portugal’s capital prepares to host the conclusion of the 2019-2020 Champions League.

The final seven games of the tournament will take place at Benfica’s Estadio da Luz and Sporting Lisbon’s Jose Alvalade stadium with eight teams battling it out to be crowned champions.

And the two grounds have been given a UEFA makeover with the Champions League flags and banners proudly on display. 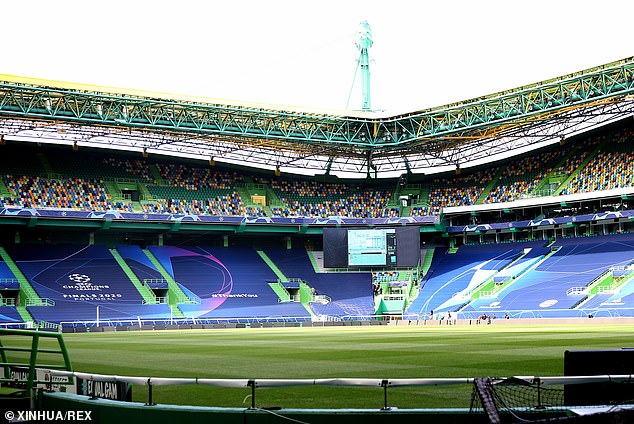 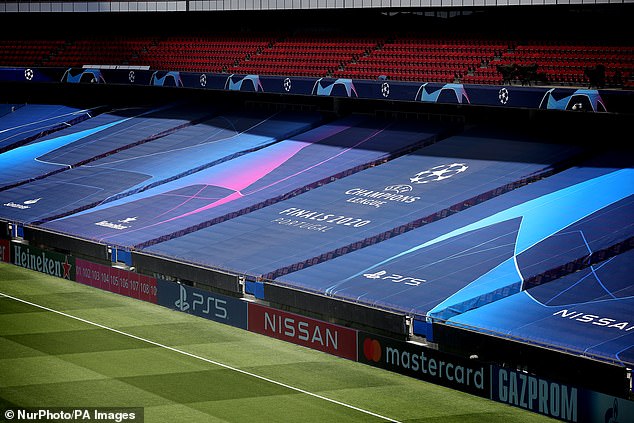 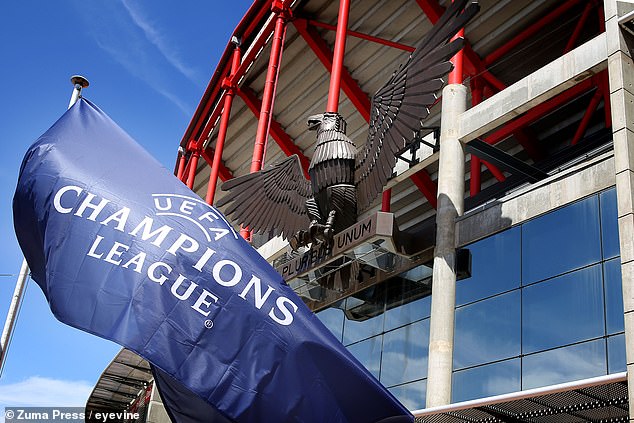 The remaining eight teams have all arrived in Portugal ahead of their fixtures this week.

Manchester City will play their quarter-final against Lyon at Sporting Lisbon’s ground while Barcelona’s mouthwatering clash with Bayern Munich will take place at Benfica’s home.

City booked their place in Lisbon last week after beating Zinedine Zidane’s Real Madrid in the last-16, following up their 2-1 win at the Bernabeu in February with a victor of the same scoreline the Etihad. 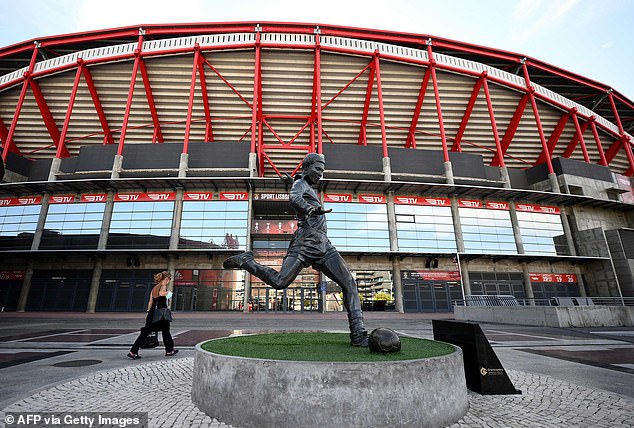 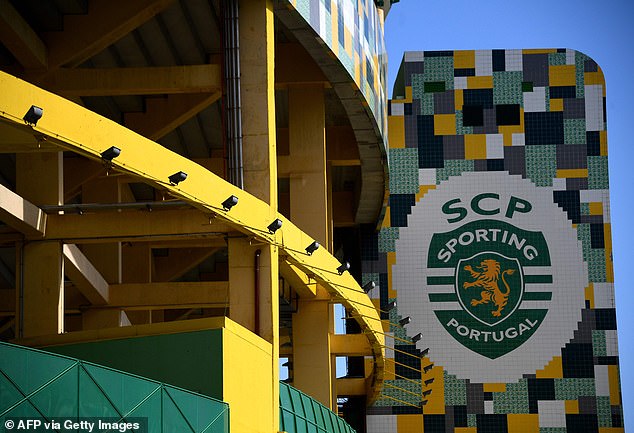 The Estadio da Luz will host the first final eight tie with Atalanta taking on Paris Saint-Germain on Wednesday.

RB Leipzig and will play Atletico Madrid on Thursday after Diego Simeone’s side knocked out holders Liverpool in March.

All of the matches, which will be behind closed doors, will be single-leg fixtures with away goals no longer a factor for managers to consider.

Benfica’s ground will host the final which will take place on Sunday, August 23. 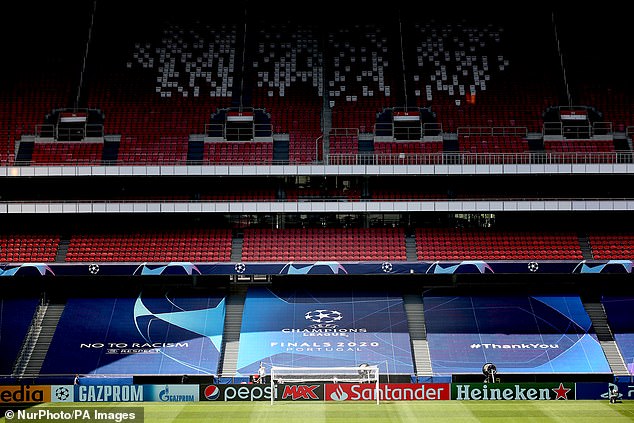