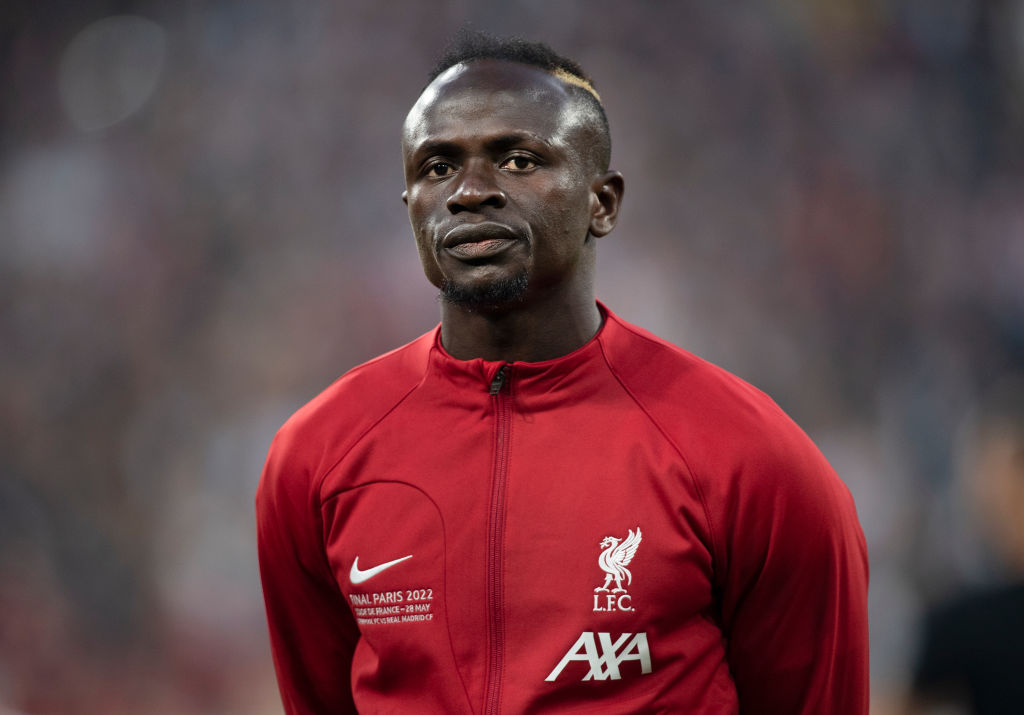 Mane, who has spent six years at Anfield, indicated after Liverpool’s Champions League defeat to Real Madrid that he wanted to leave this summer.

The 30-year-old has enjoyed much individual and collective success at Liverpool, scoring 120 goals for the Reds and helping Jurgen Klopp’s side win Premier League and Champions League titles.

But the opportunity to sign a lucrative contract with Bayern Munich was too good to turn down and Mane is now set to sign a three-year deal at the Allianz Arena.

Liverpool have agreed to sell Mane to Bayern Munich after rejecting two bids from the German champions earlier in the month.

The 2021-22 Premier League runners-up were said to be ‘angry’ by Bayern Munich’s approaches, with their first offer worth £25m.

But the two clubs have now reached an agreement, with Bayern paying an initial £27.5m with a further £5m based on appearances. Another £2.5m could be paid based on individual and team achievements.

Liverpool have already signed a replacement for Mane, with Uruguayan forward Darwin Nunez completing a move to Anfield last week.