Leeds have the chance at trying to bring in a top target from last summer with Liverpool reportedly open to selling in January. Marcelo Bielsa was given a transfer warchest in the summer transfer window to bolster his squad after leading his side to glory in the Championship.

Big money was spent on the likes of Diego Llorente, Rodrigo and Raphinha and the latter two in particular have impressed halfway through the season.

Leeds currently sit 12th in the table and are just six points adrift of the European places having picked up seven wins in their opening 17 games.

And Bielsa hinted at the end of December that the club would be looking to do business in the January transfer window, if the right player became available.

Signing a naturally left-sided defender has been a top priority for Leeds transfer chief Victor Orta since last summer with Stuart Dallas and Ezgjan Alioski being forced to play left-back this season so far. 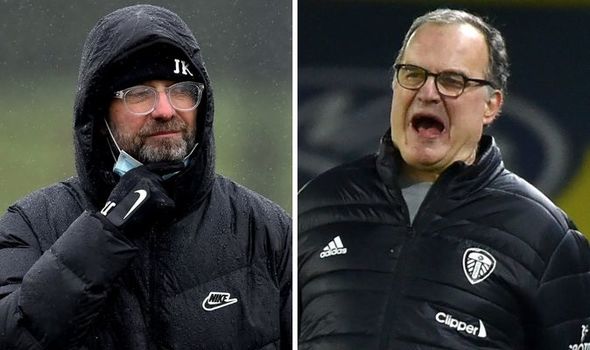 Yasser Larouci was strongly linked with a move to Elland Road in the summer with the defender’s contract running out at the end of the season.

Reports suggested that Larouci was keen to leave Anfield on a permanent basis, but clubs were unable to meet Liverpool’s asking price.

Fast forward to January and Liverpool have failed to agree terms with Larouci on a new contract after reopening negotiations recently, according to Football Insider.

And the Reds are now said to be open to selling the full-back this month to ensure they don’t lose him for nothing at the end of the season.

But Leeds could face competition for Larouci’s signature with both Brentford and Norwich said to be interested.

The 20-year-old joined Liverpool in 2017 before being promoted to train with the first team in 2019.

He went on to make his debut in the FA Cup third round tie against Everton last season and played the full 90 minutes in the next round against Shrewsbury.

But Kostas Tsimikas’ arrival at Liverpool last summer has dropped him further down the pecking order and he now wants to leave to seek regular game time. 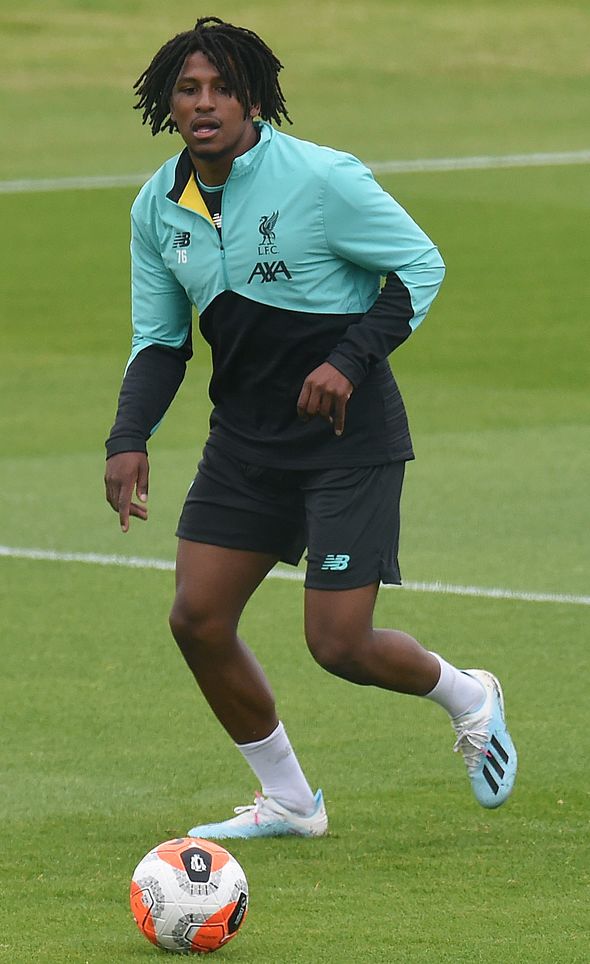 The left-back clearly made an impression on Klopp when he initially broke into the first-team set up back in 2019.

During their pre-season campaign, Larouci featured in Liverpool’s 3-2 defeat to Borussia Dortmund.

And the Liverpool boss singled out Larouci for praise in how he dealt with the threat of Jadon Sancho.

“Yasser our 18-year-old left-back played against one of the biggest talents in world football and did really well,” Klopp said in July 2019.

“The pitch helped a little bit, but still he did really well.”

Cancelo proves he's up for the challenge in Everton win