This Premier League campaign has proven to be very unpredictable so far, with teams from across the division struggling to find consistency. Last season, Liverpool dominated the top-flight, but have found it more difficult so far this term, with rivals Manchester United now three points clear at the top.

Sunday evening sees the aforementioned top two clash at Anfield and going into the game there has been plenty of talk over who has the best chance of sustaining a title effort.

However, it’s not just Liverpool and United in the running to win the title, with Leicester City once again defying the odds as they sit in third place.

Everton – who have a new look and identity under Carlo Ancelotti this term – are also in contention as things stand following their tremendous form this campaign.

For those who pay attention to the underlying statistics of the game, there is an alternative table to the one we see, which is based on xG (expected goals) and it makes for interesting reading.

The expected goals statistic is based on the quality of a shot in relation to numerous factors, including an assist type, shot angle, the distance from a goal, and whether it can be defined as a big chance.

When taking into consideration all of these variables, it can give us an indication of where a team might have found themselves in the table. 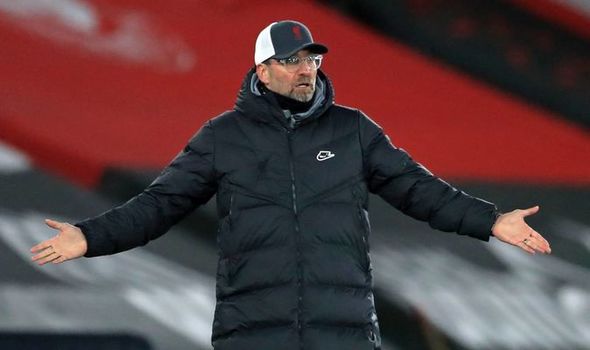 Looking at how the Premier League table would be based on xG (via UnderStat), it would be Liverpool at the summit of the division, not Ole Gunnar Solskjaer’s side.

The Reds have an xG of 33.16, which is considerably stronger than Chelsea in second place, who have a 30.52 rating.

The actual table-toppers, Manchester United, are down in third place in these alternative rankings, with an xG score of 29.52.

Aston Villa complete the top four after their fine start to the season, with Dean Smith’s men having an xG of 29.46 – just short of United’s.

Manchester City would be a place higher than what they actually are, in fifth, with Leeds United, Leicester City and Brighton & Hove Albion in sixth, seventh and eighth respectively.

The Seagulls, who are in reality 17th on 14 points, climb an incredible nine places in the alternative table, with an xG score of 25.74 after their opening 17 matches.

Tottenham and Everton are in ninth and 10th, with West Ham United and Arsenal occupying the next two spots. 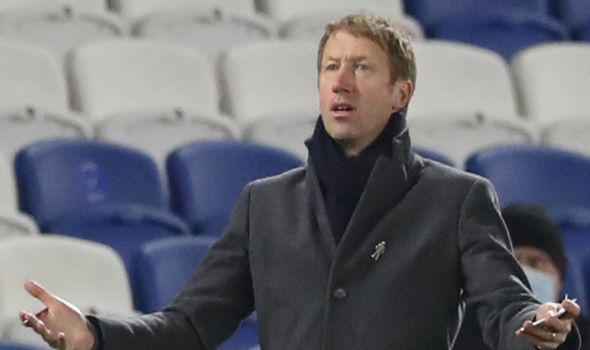 Towards the bottom of the table, and it’s West Bromwich Albion that sit bottom of the standings after 17 games, with the Baggies having the lowest xG total of 9.64, which is just less than four off 19th place.

Burnley would be second-bottom of the Premier League table in terms of expected goals, with Sean Dyche’s side having a 13.49 average score.

Newcastle United round off the bottom three, with a 16.60 total, with Southampton – who are actually in seventh place – just above the drop zone.

Sheffield United, who are at the foot of the Premier League table currently, would be 13th if the xG standings were taken into consideration – a stat which provides some hope for Chris Wilder’s men as they look to climb off the bottom.

These rankings are obviously not the reality for teams across the top-flight, who can expect to be rewarded for how clinical they can be over the course of the season.

So for United, who are in third in the xG table, their ability in front of goal has put them in a proper title race with last season’s champions Liverpool.

It will be interesting to see how the xG table looks in comparison to the real one come the end of the season.