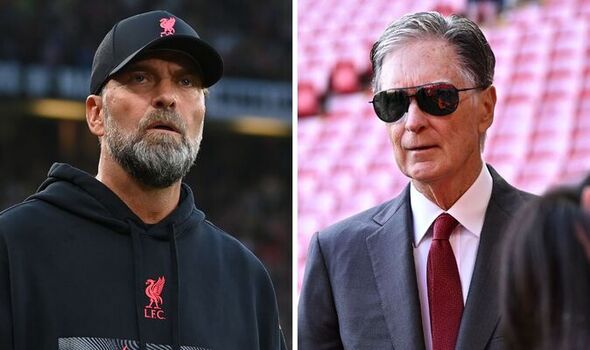 Liverpool boss Jurgen Klopp conceded defeat last week in admitting that he does need to bring in a new midfielder before the summer transfer window closes and FSG’s transfer activity since he took charge highlights that even further. Klopp was adamant at the start of the summer that he had more than enough options in central midfield to not step into the market for improvements.

But the deflating 2-1 defeat to Manchester United a week ago, along with the disappointing draws against Fulham and Crystal Palace, indicated all was not well in Liverpool’s squad. Injuries to Thiago Alcantara, Alex Oxlade-Chamberlain, Curtis Jones and Naby Keita have not helped with James Milner the only midfielder seemingly not struggling with any niggling issues.

Thiago is arguably the biggest miss to Liverpool’s midfield three with the Spaniard providing the creativity others aren’t able to replicate. Milner and Henderson are workhorses while Fabinho is one of the best defensive midfielders in the Premier League.

But improving Liverpool’s midfield throughout Klopp’s near seven years at Anfield has proven to be FSG’s biggest test. Looking back at all of Liverpool’s transfer windows during Klopp’s tenure, there is a huge gulf in players signed in midfield as opposed to defence or attack. 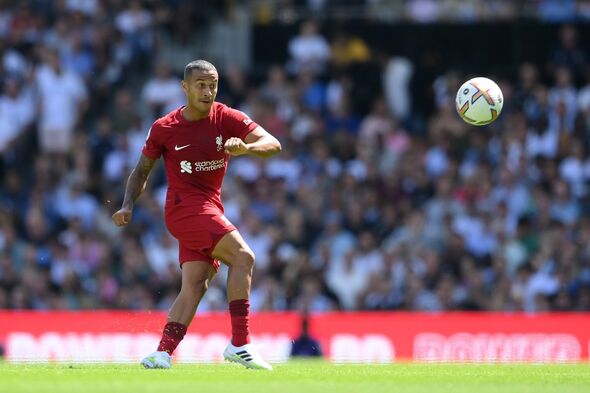 They’ve signed nine attackers for the first team, largely to huge success with Sadio Mane, Mohamed Salah, Diogo Jota and Luis Diaz proving an instant hit while big things are expected of Darwin Nunez. Takumi Minamino, Xherdan Shaqiri and Dominic Solanke struggled to make similar impacts during their short time at Anfield, but were all sold for a combined profit.

They’ve also made seven acquisitions in defence with Calvin Ramsay the newest recruit this past summer. But Thiago Alcantara was the last of just five central midfielders signed by FSG during Klopp’s time at Anfield.

Thiago and Fabinho have proven to be huge hits since their moves while Georginio Wijnaldum was a fan favourite during his five seasons on Merseyside. Alex Oxlade-Chamberlain and Naby Keita haven’t hit the heights expected of them, largely due to injuries, and little else is available to Klopp.

Curtis Jones and Harvey Elliott offer a glimpse into the future, both of whom are 21 and 19 years old respectively. But three of Liverpool’s first-team midfielders are 30-plus and there is a desperate need of injecting some more youth to revive their squad.

The 9-0 win over Bournemouth, as historic and impressive on paper as it was, will not paper over the midfield issues FSG need to rectify in the transfer market. Liverpool’s defensive and attacking units are some of the best in Europe, largely due to the investment placed in both areas.

If FSG are able to bring the investment for the midfield in line with the other areas then Liverpool will once again be a force to be reckoned with.