Liverpool have had their opening offer of £10million rejected by Jamal Lewis but the Reds are now weighing up other options in case Norwich continue to play hardball. The Canaries are looking for £20m to let the defender leave but many feel there would be a compromise if Liverpool were to meet them halfway.

The Reds have identified the Northern Ireland International as the perfect candidate to play back-up to Andy Robertson.

Lewis would not receive regular game time at first but this is something he is said to have accepted.

He is thought to be desperate to move to Anfield but his future remains in the hands of Norwich chiefs.

The Championship club already have an adequate replacement in the hands of Sam McCallum, signed for £3.5million from Coventry in January. 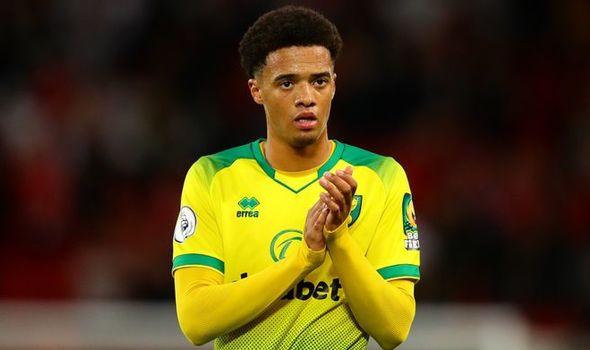 There had been some suggestion that Yasser Larouci could head the other way to Carrow Road as part of any deal for Lewis.

But Norwich would prefer a straight cash deal which they could put towards their push for promotion and an instant return to the Premier League.

They remain adamant they will not be pushed over in negotiations though, just because they have been relegated.

Norwich rejected an offer of £12million for Lewis from Crystal Palace in January which is why it would make little sense for them to accept £10m.

According to Greek outlet Sportime, Liverpool have already devised a Plan B in the form of Kostas Tsimikas.

The Olympiacos full-back impressed in last night’s Europa League defeat at Wolves and was also a shining light in the memorable win against Arsenal at the Emirates Stadium.

Liverpool’s recruitment team has been keeping tabs on him for a while but now it looks like he could be the answer if Norwich remain stubborn.

Lewis is understood to be eager to get his move to Merseyside, where he could learn from two of the best full-backs in world football in the form of Trent Alexander-Arnold and Robertson. 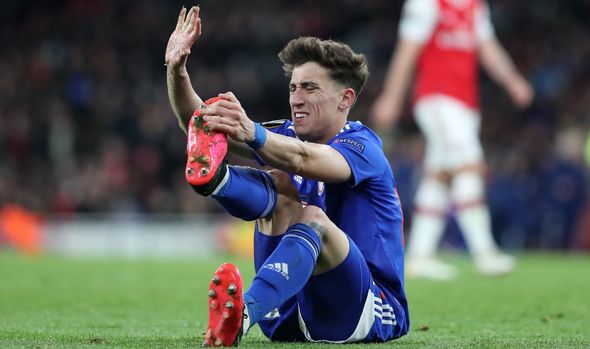 In a feature interview for BBC Sport, Lewis declared his admiration for the double act when asked to pick the best full-back in the Premier League.

Todd Cantwell asked Lewis: “Who is the best wing-back in the league? And you can’t say yourself unless you genuinely believe it’s you.”

Lewis replied: “I feel like I’ve got to go one of the Liverpool duo, they’re so good.