Liverpool fans are fearing another injury problem after Rhys Williams was left out of the England under-21 squad to play Albania tonight. Williams could be in line to make his Premier League debut against Leicester this weekend due to the injury crisis facing Liverpool boss Jurgen Klopp. But the 19-year-old now may well be a doubt after missing the Albania clash as a “precaution”.

Fabinho is set to return to training this week but it remains to be seen if he will be fully fit following his hamstring injury.

Klopp does have Nat Phillips to call upon and may consider using Jordan Henderson as an emergency defender.

But Williams impressed in the Champions League wins over Midtjylland and Atalanta and is surely close to getting his chance in the Premier League. 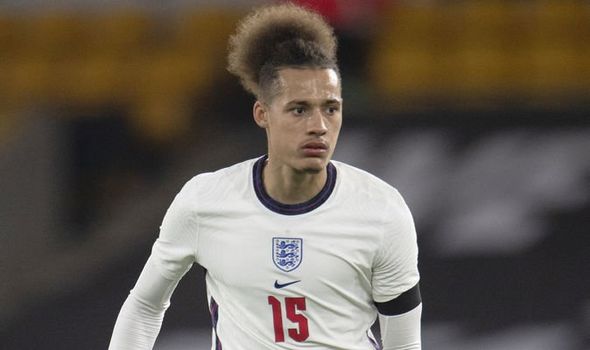 So Liverpool fans are worried his absence for the under-21s is another piece of bad news.

One supporter tweeted: “Surely not” followed by a crying emoji.

Another was hoping it is just a precaution, writing: “Let’s hope. Can’t lose anymore defenders surely.”

“He better not be injured for f*** sake,” wrote another.

Liverpool have been linked with a host of centre-backs ahead of the January transfer window.

That is despite reports earlier this week claiming the club’s board were not planning on making any mid-season additions.

Former England striker Kevin Phillips believes it is a necessity that Liverpool bring in two centre-backs to help ease their woes. 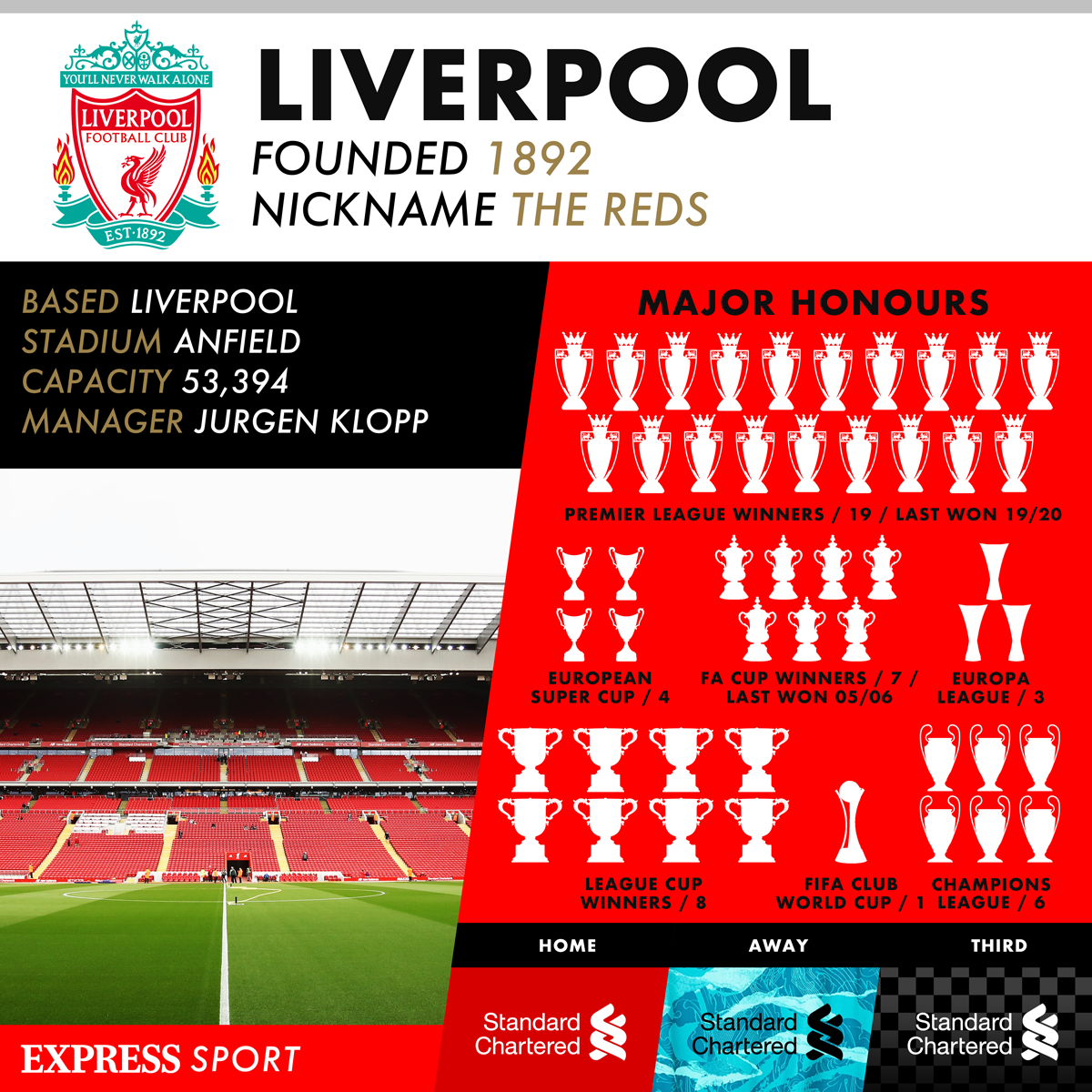 “They may look to sign one permanently and one on loan,” Phillips told Football Insider.

“Liverpool definitely need to sign one centre-back permanently – 100 per cent.

“You cannot play the whole season with a stand-in centre-half who is a midfield player and a young centre-half as well because they will get tested and make mistakes. One is young and one is out of position.

“It is critical that Liverpool enter the market in January and I am sure the recruitment department are identifying players and doing their homework.

“They need to get it right because it is a huge area of the pitch to have players missing.

“You win titles on a solid defence and last season it showed. All of a sudden it has been disrupted. It is going to be a big test.

“They need to definitely sign one permanently and then maybe nick one on loan with a view to a permanent next summer.”

Sergio Ramos defends his glasses celebration after scoring for Spain