Liverpool’s hopes of landing RB Leipzig striker Timo Werner have been boosted after reports emerged that Bayern Munich have ‘cooled their interest’ in him.

The Mirror say that the Bundesliga champions looked to be in pole position to land Werner but have been put off by RB Leipzig’s £50million valuation.

Bayern want to focus their efforts – and funds – to securing Manchester City winger Leroy Sane which gives Liverpool an advantage in the race to get Werner this summer. 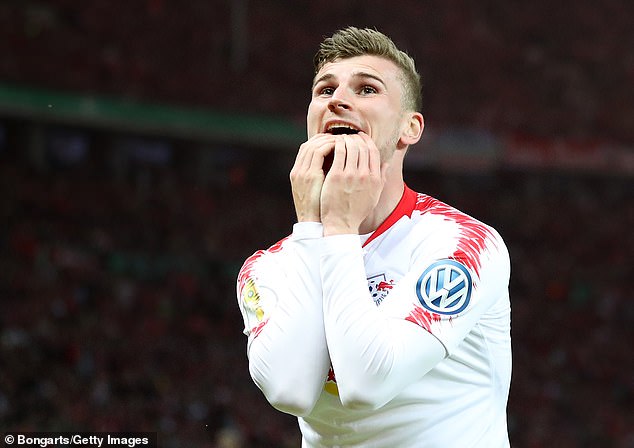 Liverpool manager Jurgen Klopp previously worked in the Bundesliga with Mainz and Borussia Dortmund and continues to monitor the league’s best players.

Werner has gone on to establish himself as a quality operator for club and country but the report states that the £50m price-tag is off-putting to suitors. 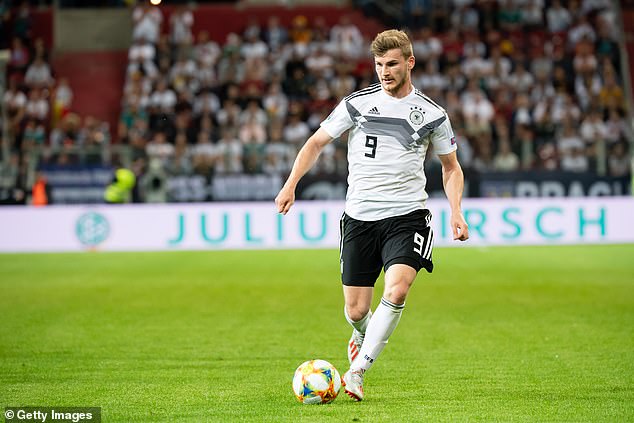 Liverpool are one of the most attractive prospects right now having produced sublime football en route to winning the Champions League in Madrid.

Klopp wants to build on that success and add depth to his squad as the Reds look to dethrone Manchester City and win the Premier League title.

Werner may find it difficult to break into Liverpool’s starting attack should he make the move given Mohamed Salah, Roberto Firmino and Sadio Mane have become mainstays in the side.

Liverpool are yet to announce any new signings since winning the European Cup but have revealed both Daniel Sturridge and Alberto Moreno will leave Anfield this summer. 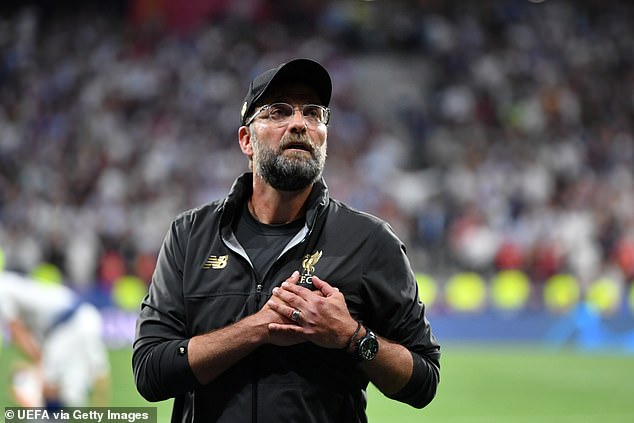 Rob Holding continues on road to recovery with leg exercises