Liverpool: Klopp's men are 'on their way down'

Liverpool are expected to bolster their centre-back options in the upcoming window after the injuries to Virgil van Dijk, Joe Gomez and Joel Matip have left them exposed this season. It remains to be seen how much cash Jurgen Klopp and co. will have to splash, and they may look for more budget alternatives.

Liverpool have reportedly enquired about a summer transfer move for Porto defender Chancel Mbemba, who used to play for Newcastle.

The Reds are expected to bolster their centre-back options in the upcoming window after injuries have left them exposed this season.

Ozan Kabak and Ben Davies were both snapped up in January to cover for the injuries of Virgil van Dijk, Joe Gomez and Joel Matip.

But Jurgen Klopp will no doubt be hoping to add more strings to his bow when it comes to his backline to allow Fabinho and Jordan Henderson to return to the midfield.

JUST IN: Liverpool told they won’t win Champions League because of two players 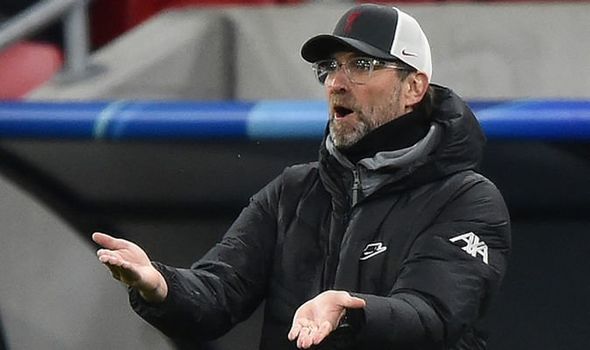 One option, according to Italian outlet TuttoMercatoWeb, is that of Porto’s Mbemba, who has plenty of Premier League experience from his Newcastle days.

The DR Congo international has gone from strength to strength since moving to Portugal, and delivered a masterclass at the back alongside Pepe to knock Juventus out of the Champions League recently.

Mbemba’s contract is due to expire in 2022, meaning he could be a cheaper target for clubs this summer. 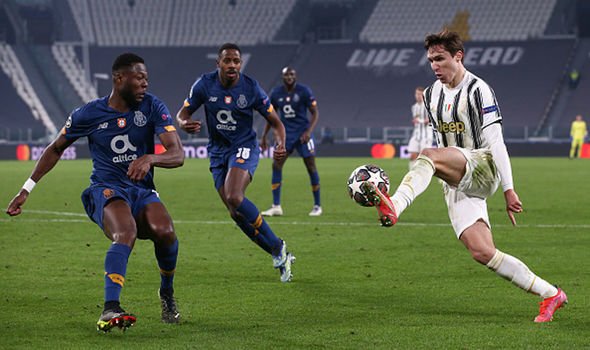 And the report suggests Porto value him at around £13m, a similar amount to the £11m Newcastle signed him from Anderlecht for initially, but the Toon ended up losing almost £10m when they eventually shipped him on again.

The news comes shortly after Jurgen Klopp lavished praise on Nat Phillips for his showing in the win over RB Leipzig this week in the Champions League.

The stand-in centre-half shone alongside Kabak to secure a 2-0 victory, and the Reds’ place in the quarter finals of the competition.

Klopp said of Phillips’ performance: “That’s absolutely great. The concentration level he shows now week in week out since he is playing for us is absolutely incredible.

“He is doing exactly the right things at the right moment. In the air he is a monster and you could see today football-wise he is not bad.

“I couldn’t he happier for somebody more than I am for Nat at this moment. It was a great game.

“Not a lot of people get the honour to play a Champions League game and he has that now and he played a really good one and he won it and qualified for the last eight.

“That is really special. A few years ago nobody would have thought that, and I’m really happy that he can experience that now.”