The 29-year-old returned from his loan spell at West Brom and has hit the ground running, despite playing second fiddle to Roberto Firmino and Mo Salah.

‘I think Sturridge is a fantastic player. When he went to West Brom he may have realised that ‘I want to be back at Liverpool’,’ Rush told the Mirror. 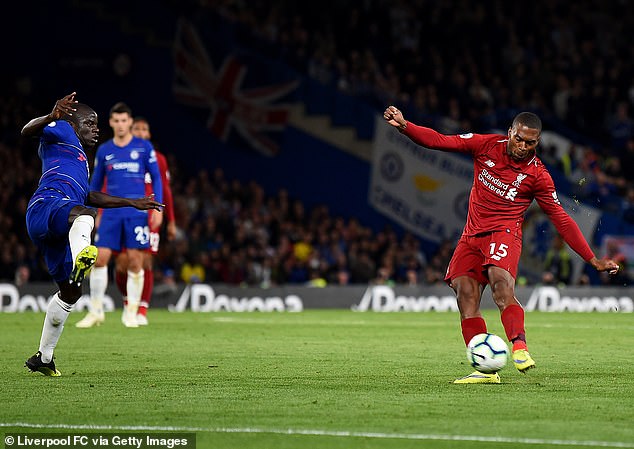 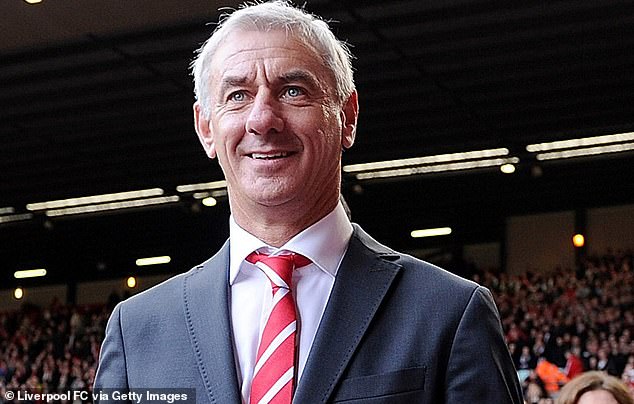 ‘He’s got a second chance now and he’s done really well so far. Hopefully that will continue. As for a new contract? Yeah, I think so.

‘I think it’s one of those where he’s playing for a contract now. So it’s even more important to him to show how good he can be,’ he added.

Sturridge has scored four times for the Reds this season despite struggling for consistent game time.

And Rush sees parallels with his own career, having returned to Anfield from Juventus to play a supporting role for Robbie Fowler’s partnership with Stan Collymore. 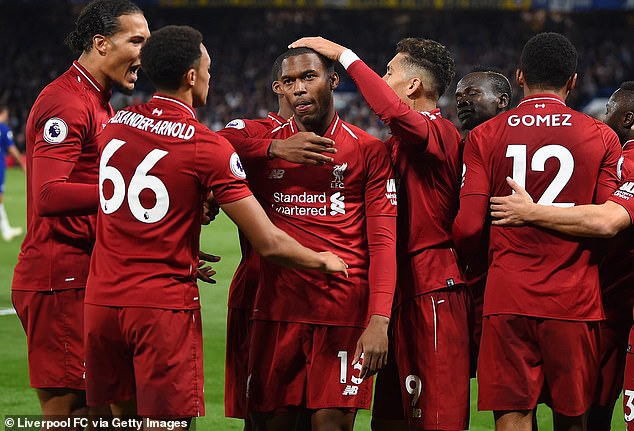 He understands the position Sturridge finds himself in more than most.

‘There’s only so many who can play, I remember when it was myself, Fowler and Collymore.

‘There was only two places up for grabs so when you get your chance you’ve got to take it. It’s as simple as that,’ the 57-year-old said.

Over the course of the season, Jurgen Klopp will require a fit and firing Sturridge to make an impact, particularly if any of his front line forwards suffer with injuries.

For the striker, an season free from physical problems would be a huge step forward following his prolonged absences over the past few years. 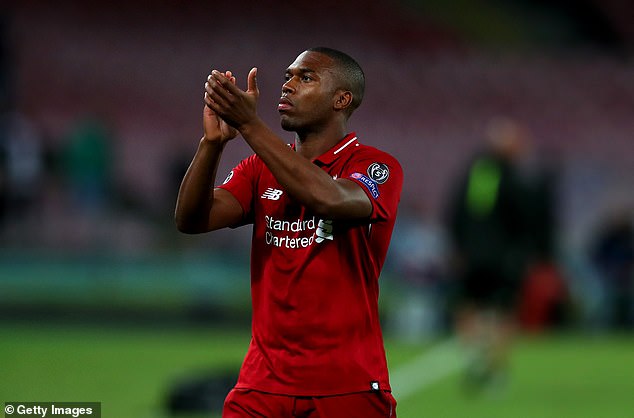 Frank Lampard to be sacked as Chelsea manager today

Tottenham finishing above Arsenal should not be enough, says Jose Mourinho