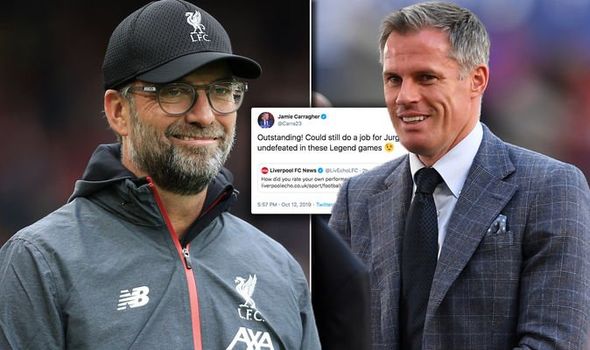 Liverpool hero Jamie Carragher has told Jurgen Klopp that he’s still available for selection, and could “do a job” at the back.

He was responding to the Liverpool Echo’s player ratings for the Liverpool Legends vs Rangers Legends match, which was a charity game to raise money for the LFC Foundation, Liverpool’s official charity.

Carragher put in a solid display for Liverpool throughout the tie, as the Reds eased to a 3-2 victory at Ibrox.

After the game, he hilariously claimed that he’d still fancy playing for Liverpool in the Premier League.

Could still do a job for Jurgen!!

When asked how he rated his own performance, Carragher tweeted: “Outstanding!”.

“Still undefeated in these Legend games.”

Despite his decent performance against Rangers, Carragher gave away an early penalty. 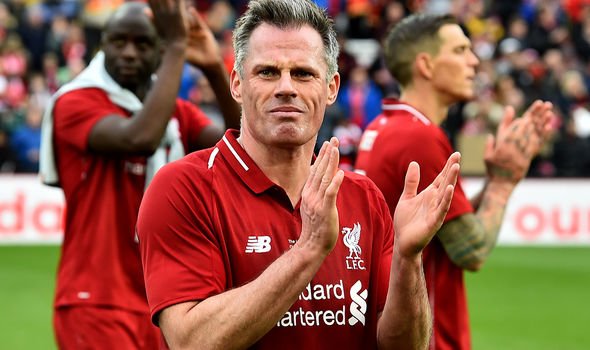 Luis Garcia put Liverpool ahead after eight minutes, after Dirk Kuyt found the attacking midfielder in the middle of the box.

The Spaniard’s diving header opened the scoring in the match, but the lead was doubled less than 10 minutes later.

Patrick Berger made it 2-0 to Liverpool, but Steven Gerrard did most of the leg-work. 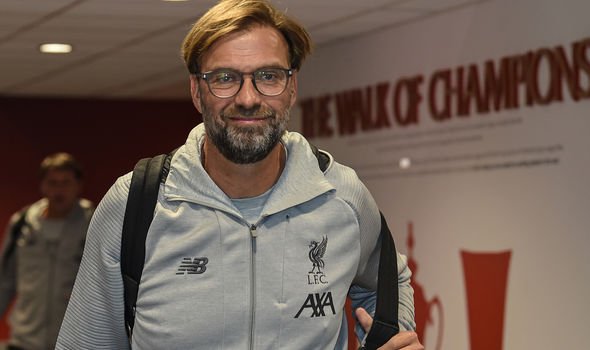 The former England international strolled through the middle of the pitch, before laying the ball onto Garcia, who accurately found Berger.

Boyd rectified his penalty miss on 24 minutes to bring the Gers back into the game, but Emile Heskey restored Liverpool’s two-goal lead just minutes later.

He expertly chipped the ball over Rangers goalkeeper Neil Alexander to make it 3-1.

Peter Lovenkrands made it 3-2 midway through the first-half, but that would turn out to be the final goal of the match.