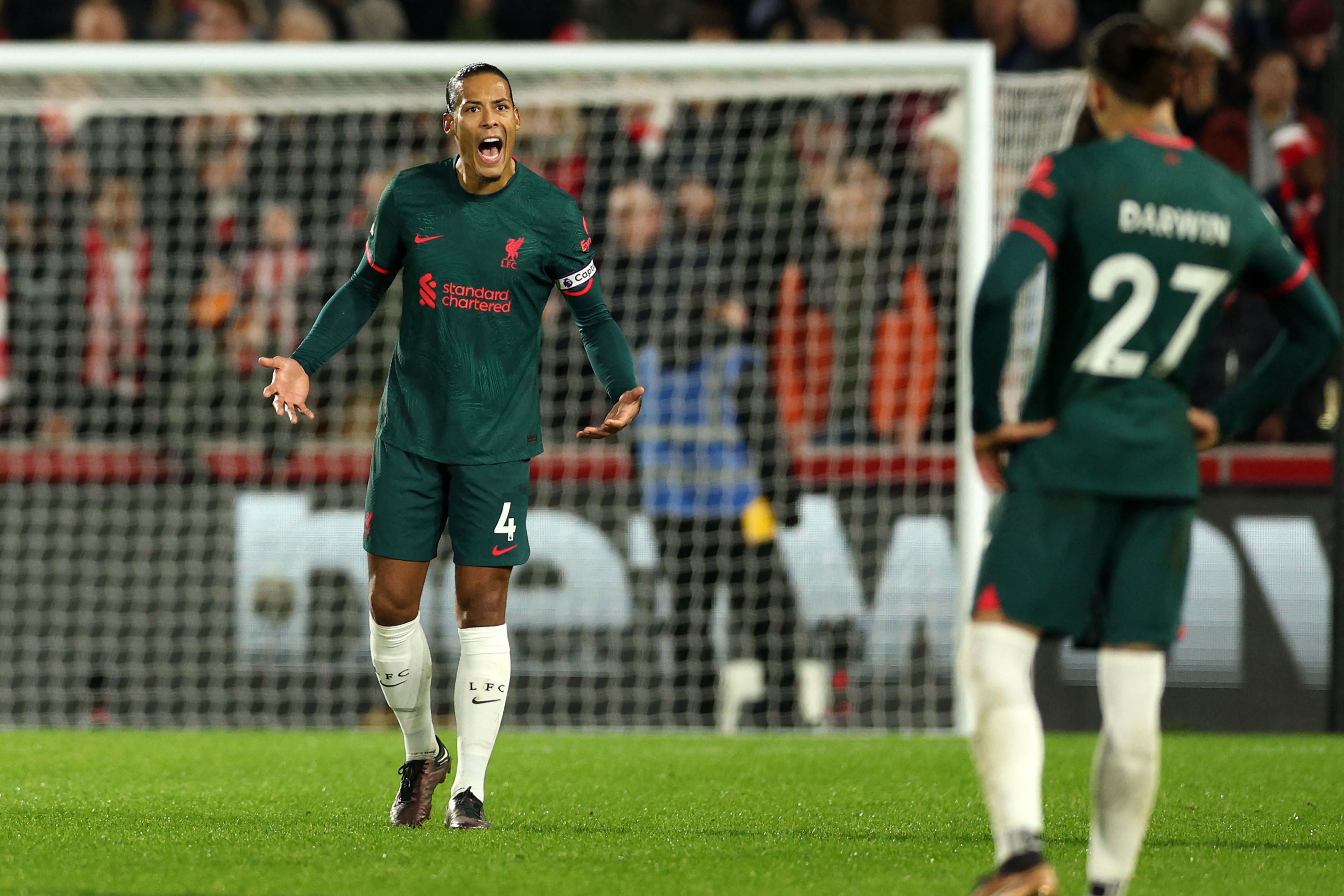 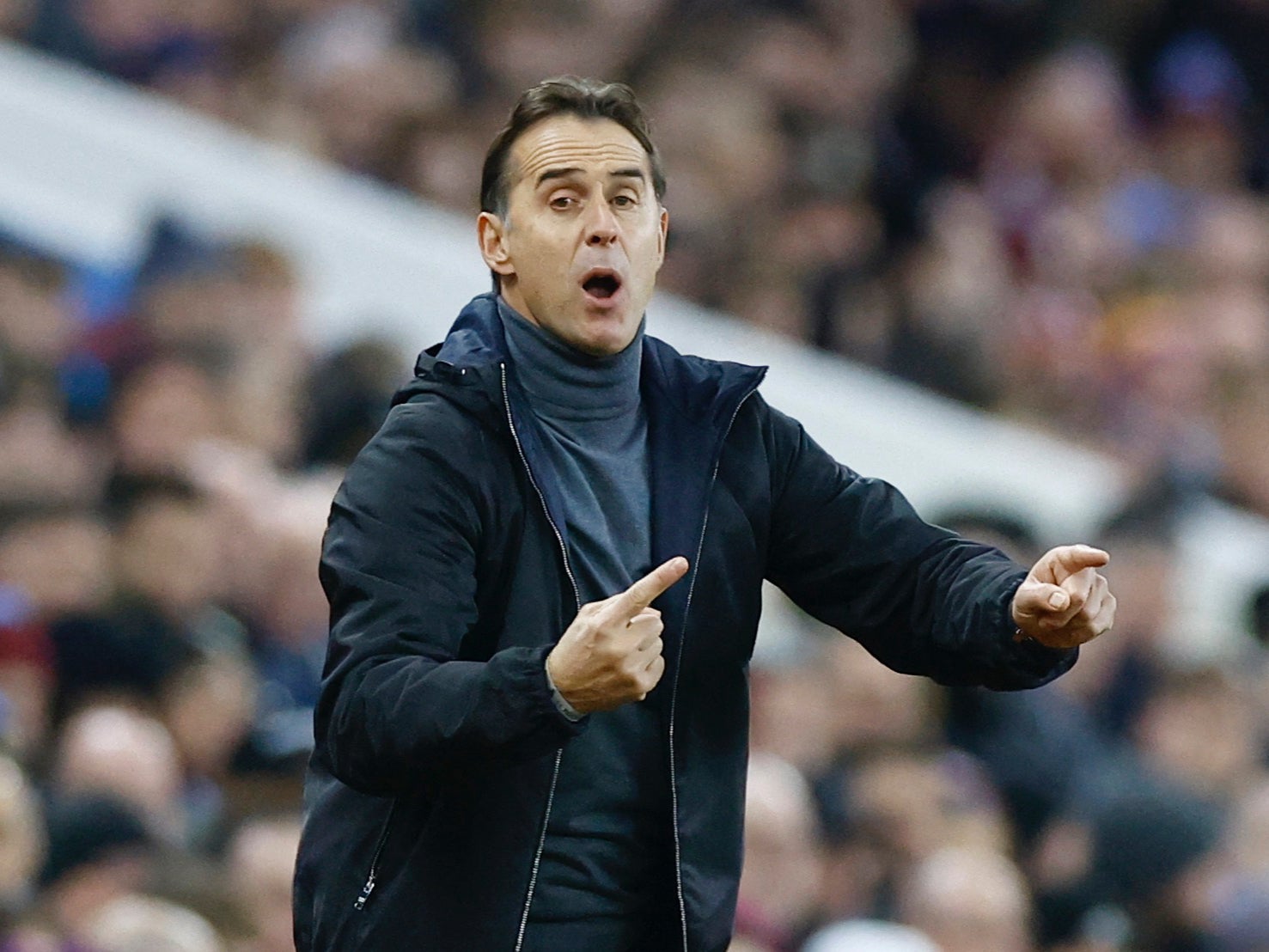 The Netherlands winger joined for an initial £37 million from PSV Eindhoven and Klopp has been excited by seeing Gakpo in the flesh.

He added: “Cody is in for two training days and it is a joy to watch. It is really nice to have a guy on the pitch who is pretty natural on the offensive side of things and knows where the goal is. He is full of joy. He is good footballer, good in small spaces, likes to finish from distance and a good dribbler as well. When you sign a player you watch a lot of stuff and in the end it is nice to see them live in front of you.”

Klopp said Liverpool “had no doubts” about signing Gakpo and revealed the forward never asked about the possibility they might not qualify for the Champions League this season.

He said: “What we can give to the players is the size of the club but inside we are really, really close together. Virgil probably told him that. I really like the fact he decided pretty quickly: ‘That is the right club for me.’”

Klopp has vowed to pick the best possible side he can as Liverpool start their defence of the FA Cup. Captain Jordan Henderson is available again after concussion and the manager said: “We will line up as good and strong and experienced as we can.”