Liverpool are close to finalising the signing of RB Leipzig defender Ibrahima Konate after agreeing a five-year contract with the Frenchman, according to reports.

Sportsmail revealed at the end of March that the Reds were looking to finalise a £33million deal for the French Under-21 international.

Now The Guardian claim an agreement is on the verge of being reached between the Anfield side and their Bundesliga counterparts, with the former ready to pay the 21-year-old’s £30.5m release clause. 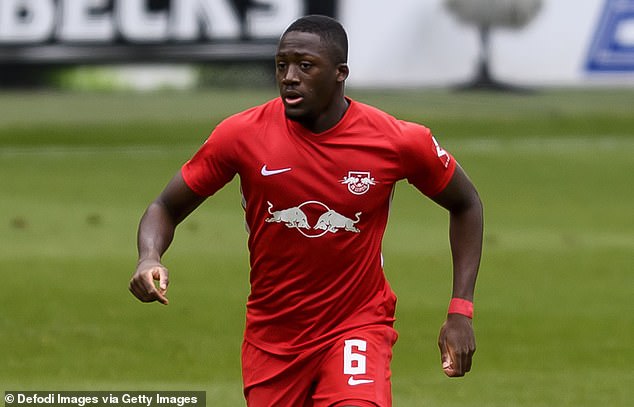 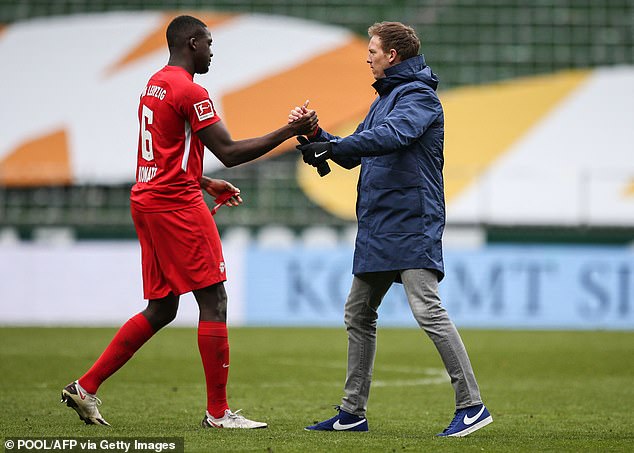 Konate, who has made 92 appearances for Julian Nagelsmann’s Leipzig, has agreed a five-year deal at Anfield

The reported signing would see Liverpool sign a centre-back who has also been linked with a move to bitter rivals Manchester United, as well as Chelsea.

The same outlet adds the deal once again highlights the excellent relationship between Liverpool and Leipzig, with the former having signed midfielder Naby Keita for £52.7m three years ago from the Red Bull Arena.

Konate has made 92 appearances across all competitions for Julian Nagelsmann’s side since joining in 2017 from French side Sochaux, with that limited figure down to injuries he has picked up along the way.

His arrival would add reinforcements to an area where Jurgen Klopp’s men have been short so far this season in their title defence, with Virgil van Dijk, Joe Gomez and Joel Matip effectively out for the remainder of the campaign. 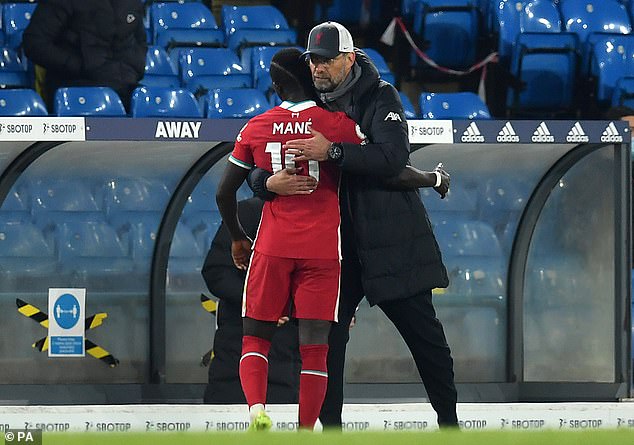 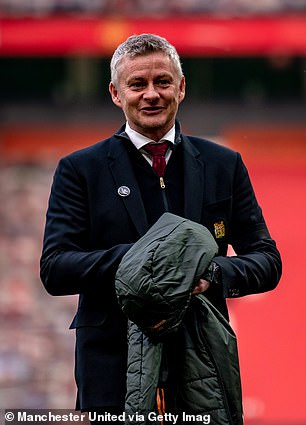 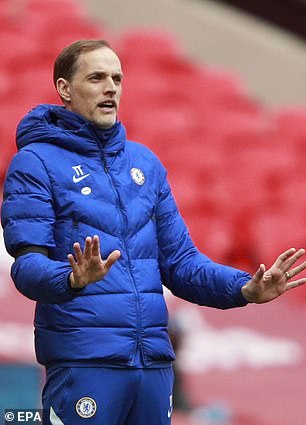 Midfielders Jordan Henderson and Fabinho have both been asked to fill in at the backline throughout the season, with the duo suffering injury problems themselves.

Rookie defenders Nat Phillips, who has become a mainstay in recent weeks, and Rhys Williams have also been called upon.

The Reds addressed the issue in January by signing Ozan Kabak on loan from Schalke and Ben Davies on a permanent deal from Preston.

And after a shaky start, Kabak has gone on to impress and form a partnership with Phillips during the second half of the season.

The injury problems have, however, ultimately derailed Liverpool’s season, with Klopp’s side sitting in seventh in the Premier League, having been eliminated from both domestic cup competitions and the Champions League. 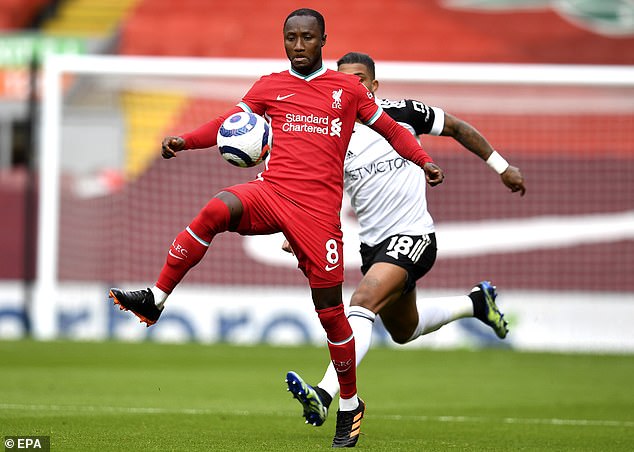 Liverpool have a good relationship with Leipzig, having signed Naby Keita from them in 2018