Neco Williams caught the eye for Wales as he staked his claim to Jurgen Klopp that he warrants more minutes for Liverpool after the international break. The young right-back was named in the starting line up for his country for the Nations League clash with Republic of Ireland in Cardiff and he grasped the opportunity with both hands.

Williams has endured a tough time in recent months, after being subjected to abusive tweets online, but he remains one of Liverpool’s brightest young talents.

The club have provided support for Williams, who is already held in very high regard by senior players at Anfield.

He made several appearances after lockdown and played a small part in Liverpool’s Premier League triumph.

Unfortunately for Williams, he has arguably the world’s best right-back ahead of him in the pecking order at Anfield in the form of Trent Alexander-Arnold. 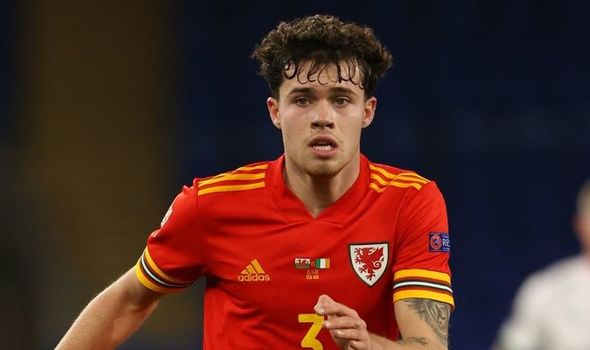 With that said, there is nobody better to teach Williams to ropes as a fellow academy graduate himself.

Williams has already made a huge impression following his international debut against Finland in September.

He followed it up by scoring the winning goal against Bulgaria in a 1-0 victory for Wales.

Tonight against Ireland, he put in another impressive shift which again highlights his enormous potential.

The full-back was a constant outlet and looked a threat going forward while being defensively solid.

He will have done his chances of starting against Leicester next week for the Reds, no harm at all.

Liverpool will have to navigate a defensive crisis in the coming months, with Joe Gomez and Virgil van Dijk long-term absentees.

Trent Alexander-Arnold is also out for four weeks with a calf injury, with Williams one of two potential replacements.

James Milner can also fill in at right-back but Andy Robertson has had fitness struggles of his own while away with Scotland. 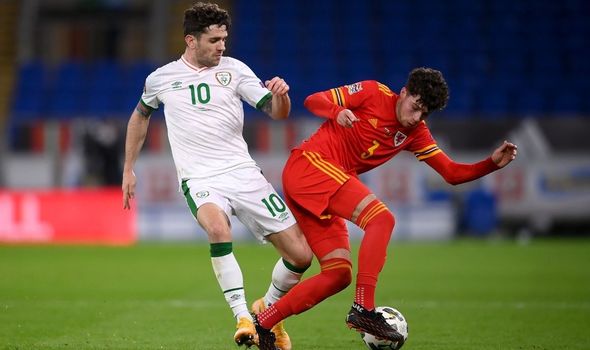 He is set to be assessed ahead of the clash with Israel on Wednesday after sitting out the 1-0 defeat to Slovakia.

Williams was also spotted limping during the win over Ireland as Liverpool fans took to Twitter to vent their concern.

Thankfully, he was okay to carry on and now Liverpool will want Wales to wrap him in cotton wool following the knock.

The youngster should keep his place for the clash with Finland on Wednesday before returning to Liverpool’s new training complex in Kirkby, as final preparations for Leicester begin later in the week.