Liverpool youngster Harvey Elliott has indicated that he is delighted to hear that the Reds are unlikely to go out and spend big in the summer transfer window. Jurgen Klopp has been vocal about wanting to give chances to young players next season.

Liverpool aren’t expected to be too busy in the transfer market this summer.

Due to the financial impact of the coronavirus pandemic, Klopp will have significantly less to play with when negotiating for new signings.

Thiago Alcantara is believed to be the Reds’ top target this year, with the Bayern Munich midfielder set to leave for £27million.

But after opting against signing Timo Werner for £53m, it appears Klopp isn’t tooo concerned about signing a new attacker. 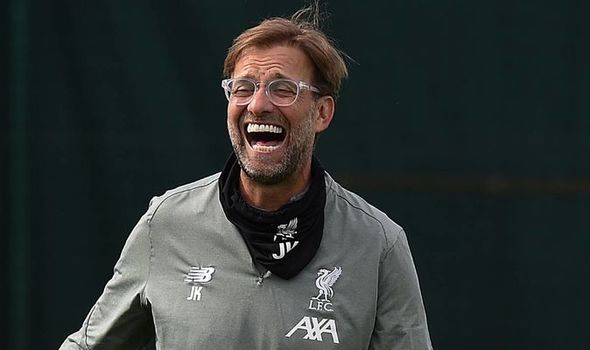 And the German boss has been vocal about the difficulties facing him in the window due to the financial restraints the club will face.

He has downplayed any chances of spending big to reinforce the squad, and has insisted he wants to promote youth.

Neco Williams is expected to be given a bigger role next year, as is Curtis Jones.

Further up the field, however, Elliott could also be in line for more minutes next season.

The 17-year-old joined from Fulham last summer and was involved in the Reds’ FA Cup campaign.

And he seems desperate to get going in the first-team, and appears to be delighted by Klopp’s transfer policy.

“It gives us huge motivation,” he told the Athletic in response to Klopp’s comments.

“All of us youngsters want to prove to the gaffer and the coaching staff that we are good enough to play in this team. 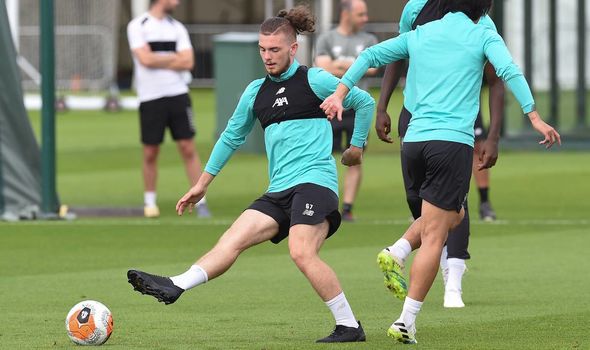 “The challenge is massive as it’s a squad full of world-class players but you need to aim high.

“Winning the Premier League title; emotionally, it got to me.

“Seeing all the messages come through about what it means to people, it really makes you want to go and do it again and again.

“I know I need to keep developing and add more goals to my game if I’m going to achieve my target of being a legend at this club.”

Flick's calm head has turned Bayern Munich back into a superpower