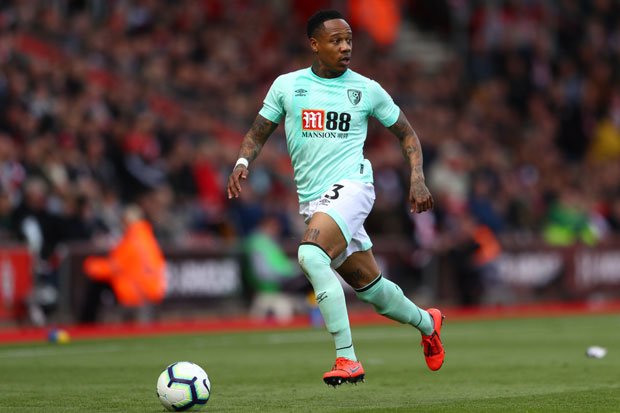 “Clyne has told his friends that he wants to return to Crystal Palace.”

The former England international is believed to be available for £12m, meaning Palace will have plenty of cash left to spend once Wan-Bissaka’s deal is finalised.

Liverpool are willing to sell if their valuation is met.

Clyne was a regular for England when Hodgson was in charge. 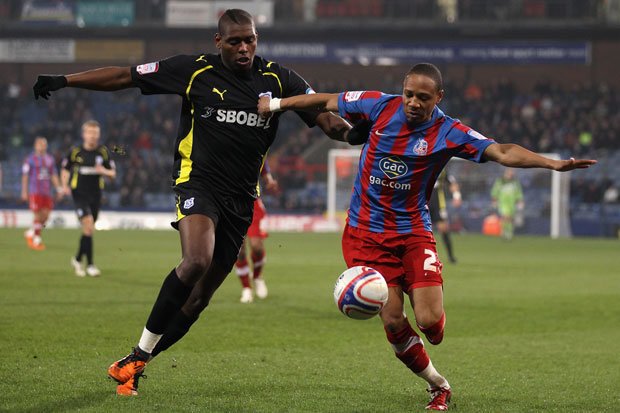 And after two nightmare seasons at Liverpool, he’ll be desperate to prove himself if he returns to Palace.

One player that won’t be leaving Liverpool permanently is Marko Grujic.

Jurgen Klopp has high hopes for the Serbian and is only willing to let him leave on loan.