‘I remember saying to my dad ‘This kid’s going to be one of the best players in the world”: Liverpool starlet Harvey Elliott reveals Neymar was his ‘inspiration’ growing up but admits he always ‘looked up’ to Reds icon Steven Gerrard

Liverpool youngster Harvey Elliott revealed that he idolised Neymar growing up and has tried to emulate his dribbling into his own game.

The 17-year-old is highly thought of in Jurgen Klopp’s Liverpool squad after he joined the club from Fulham last summer. He made a total of eight appearances last season and is tipped to be a key player for the future of the club.

Elliott said he was inspired by the Paris Saint-Germain star during his breakthrough at Barcelona and also explained Steven Gerrard is someone he looked up to. 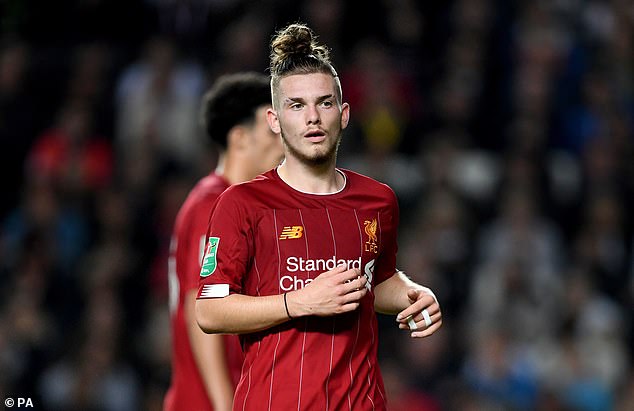 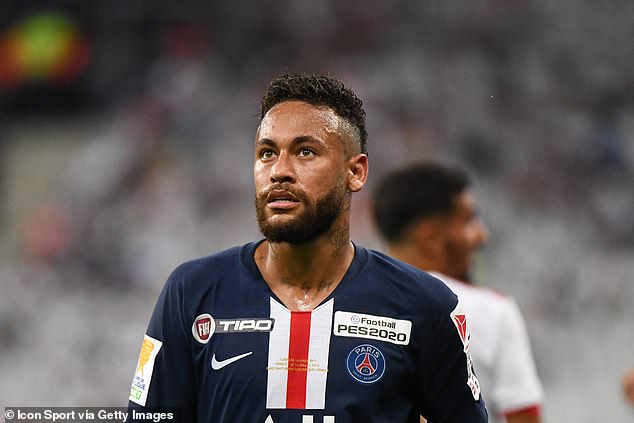 ‘When I was a little younger, Neymar was my inspiration,’ he told Liverpool Echo. ‘He was breaking on to the scene at Barcelona and I remember saying to my dad: ‘This kid’s going to be one of the best players in the world one day’.

‘The way Neymar moves and his dribbling ability, I try to add that into my game. But if I was looking up to someone, it would have to be Steven Gerrard. He is a Liverpool legend.’

He also praised Reds boss Klopp after their Premier League triumph and admitted he must be at his best in order to get more minute for Liverpool next season.

‘The manager is fantastic and has been brilliant for me and I’m already learning so much from him, I don’t think anybody has a bad word to say about him,’ he added. 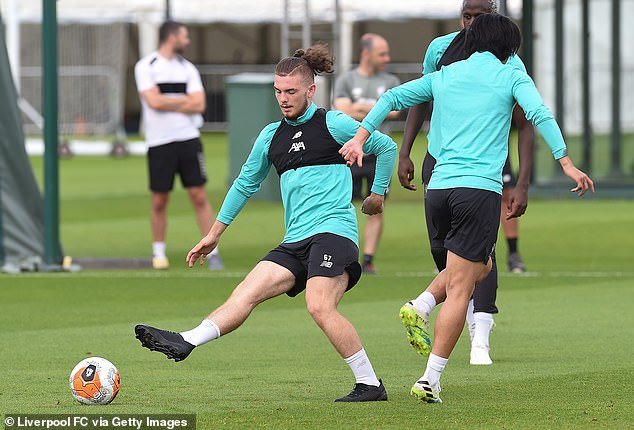 ‘I remember my first training session at Liverpool, there were players already in the gym working when I arrived.

‘These players had won the Champions League and they were first in, wanting to be the best possible players for the new season. I realised I’d have to do that as well. I’d have to put more effort in to get to where they are and be the kind of players they are.

‘The tempo in training from the start made me realise I’d have to adapt quickly just to keep up with them. And then there are the ‘rondos’ – you don’t want to be in the middle of those! They always start with the youngest in the middle, and that’s always me at the moment.

‘I’m in there for two or three minutes at least. Sometimes here and there I’ll get lucky if somebody makes a sloppy pass. But once you’re in the middle, and everyone is at full flow, that’s not a place you want to be!’

How Rangers are expected to line up vs Kilmarnock