Gini Wijnaldum has reportedly signed a pre-contract agreement with Barcelona meaning Liverpool will need to replace their Dutch heartbeat this summer. The all-action midfielder has been one of the first names on the team-sheet ever since he arrived from Newcastle for £25million in 2016 but still, the Reds were unwilling to match his salary demands.

Jurgen Klopp has continued to rely on Wijnaldum despite doubts over his future.

The player has continued to perform with a remarkable level of consistency this season, highlighting exactly what Liverpool could be missing out on in the future.

The decision not to extend Wijnaldum’s contract is a major gamble and threatens to hunt the Premier League champions.

Nonetheless, they will now have to focus their efforts on finding the right man to replace him.

Here are three standout options in the hunt for his successor, should Wijnaldum indeed join Barcelona in the coming months… 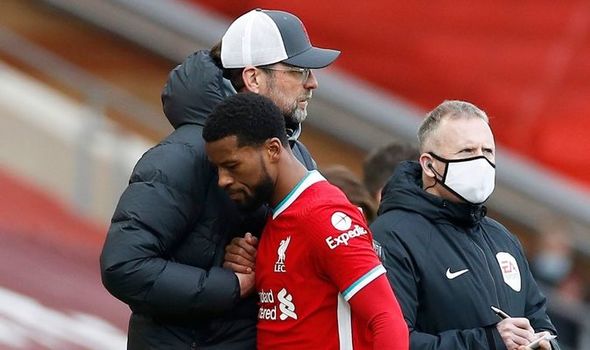 The obvious choice would be Brighton’s Yves Bissouma, who has been excellent this season under Graham Potter.

Reports claim that Liverpool are among the interested parties and it’s easy to see just why.

Similarly to Wijnaldum, his ball retention is excellent and he allows Brighton to tick by doing the hard yards, allowing the attacking players to shine.

Bissouma is also just 24, meaning there is clearly room for development over the coming years.

He could be available for around the £40million mark, which would make this deal a no-brainer for the Reds.

The 6ft 5″ Norwegian should be up for grabs on the cheap this summer, once Sheffield United’s relegation is confirmed.

He arrived from Genk in January 2020 for a fee of £22million but injuries have halted his progression in the Premier League.

It’s no secret that Klopp is an admirer of Berge either. The Liverpool boss approached the Norwegian and praised him for his performance at Anfield in the Champions League for Genk in 2019.

He is said to have told the midfielder he is “a very interesting player”.

“It was a great moment,” Berge said. “You have a big smile when you receive those sorts of compliments.

“It is wonderful when such a renowned manager as Jurgen Klopp comes over and says something like that.” 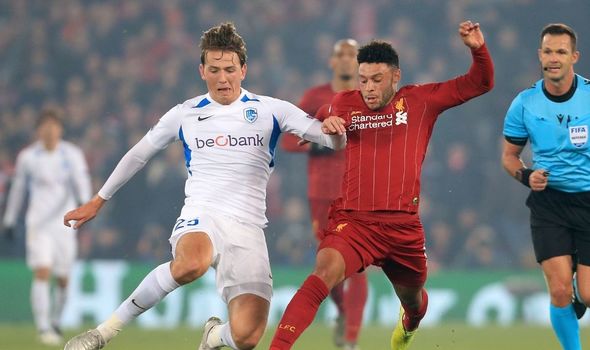 The signing of Aouar would not be received well by Arsenal fans, who were desperate to land the Frenchman last summer.

Aouar is a player that Liverpool like but signing him will prove difficult.

Lyon are notoriously tough negotiators and Aouar is not short of potential suitors.

Juventus, Barcelona and the Gunners have all been linked with the France international. He is also likely to cost upwards of £50m.