Liverpool: Klopp opens up on who makes transfer decisions

Liverpool manager Jurgen Klopp has hinted at some frustration over transfers. The Reds’ Premier League title defence now hangs in the balance following a poor run of results. When asked about transfers following the recent defeat to Burnley, Klopp said: “Of course someone else is making the decisions, it was always like this.

“If people are surprised about that, I cannot change that. The situation we have is we discuss on a daily basis.

“Could we improve something or not? I then make recommendations, but I cannot spend the money.

“I don’t make these decisions, I never did.” 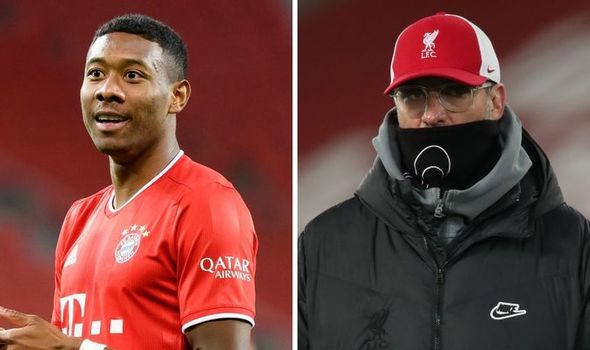 Alaba’s contract with Bayern expires in the summer, meaning one the world’s top centre-back will be available for free.

He turned down the offer of an extension and will have no shortage of suitors.

Liverpool are among the interested parties, but will have to compete with the likes of Real Madrid.

The injury to Virgil van Dijk has amplified the need for strengthening at the back. 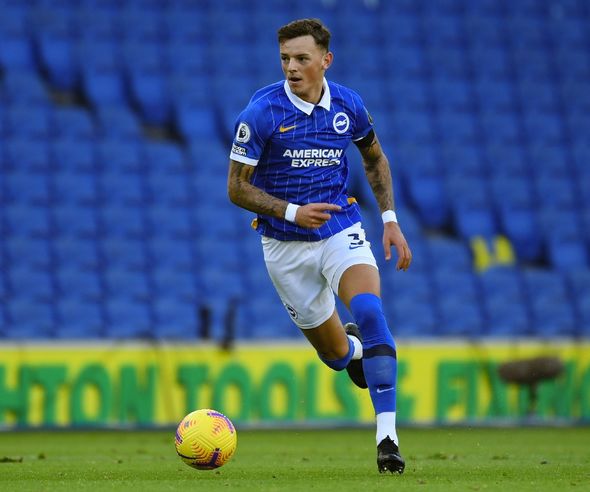 Another defender the Reds are reportedly interested in is White.

The 23-year-old impressed on loan with Leeds in their promotion success last season.

He was awarded a new contract at Brighton to ward off interest from Leeds, who were keen to sign him permanently.

Liverpool, though, could make a move for White this summer, but it’s thought the Seagulls would demand in the region of £50m. 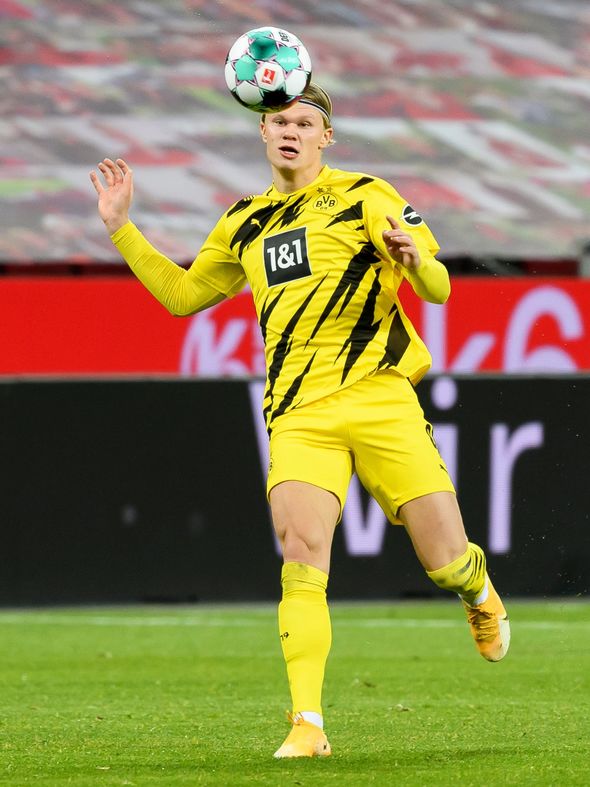 Haaland has emerged as a Liverpool target in recent weeks.

However, the Reds would face stiff competition from rivals Manchester United given his connection to Ole Gunnar Solskjaer.

The 20-year-old has been prolific since joining Dortmund last January for just £17m.

A £66m release clause in his contract will become active in 2022, meaning it could cost closer to £100m for those looking to sign him this summer.

Traore was linked with a move to Liverpool last summer.

The Reds, though, ending up signing his Wolves team-mate Diogo Jota, who proved to be hit at Anfield until his recent injury.

Manchester City and Leeds are also reportedly interested in Traore should Liverpool decide to go back in for him this summer.