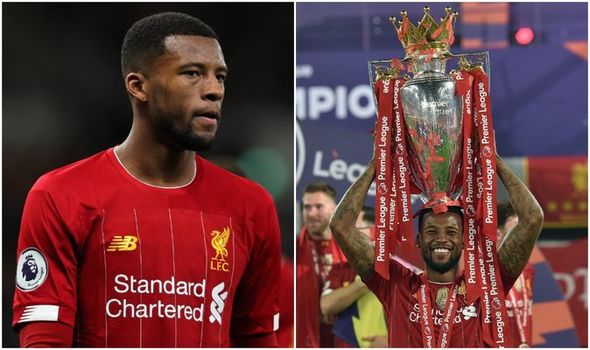 Liverpool are not actively looking to sell Gini Wijnaldum but the club are not currently in talks with the player’s representatives about a new contract on Merseyside, it has been claimed.

The Netherlands midfielder has entered the final year of the five-year contract he signed when he joined from Newcastle in the summer of 2016.

Wijnaldum, who turns 30 in November, has been a huge part of Liverpool’s success since then, winning the Champions League and Premier League in back-to-back campaigns.

He has missed just four league matches over the last two seasons, during which the Merseyside club have won 196 of an available 228 points.

The Dutchman also famously contributed a two-goal display in the iconic Champions League semi-final comeback at home to Barcelona before Liverpool beat Tottenham in the final a month later. 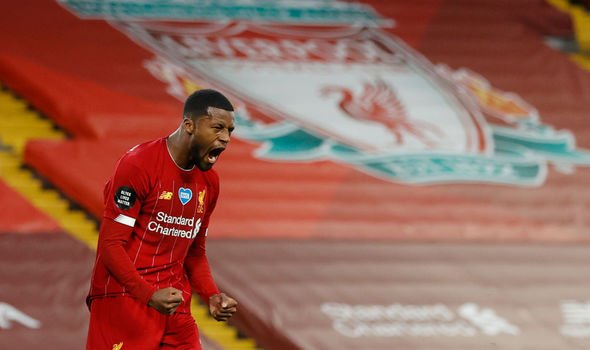 Yet despite having racked up almost 200 appearances for Liverpool since his arrival at Anfield four years ago, talks have been paused about a new deal.

The multi-functional ace fulfils an important role in Jurgen Klopp’s midfield but The Athletic’s David Ornstein insists no negotiations are currently taking place.

Despite that, and links to Bayern Munich’s Thiago Alcantara, Liverpool are not looking to sell Wijnaldum this summer and in turn the player is not pushing for an exit.

Thiago has been tipped to directly replace Wijnaldum for the Reds with the 29-year-old wanting to leave Bayern in search of a new challenge and linked with a £30million move to the English top flight.

But in order to bring in the Spaniard, Liverpool would surely have to first sell Wijnaldum in order to free up both funds and space in midfield to give Thiago sufficient game time. 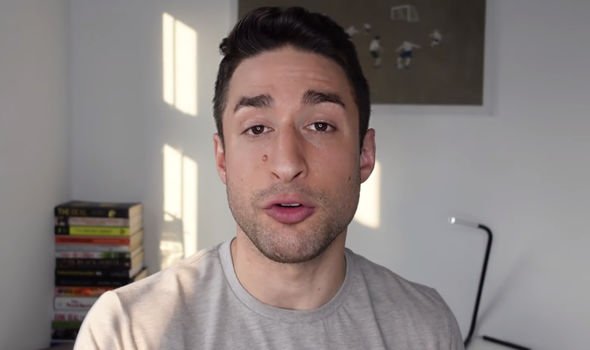 And Ornstein told the Tifo Podcast’s Ask Ornstein show: “Wijnaldum is one who we mentioned in my Monday column earlier this year in that it was looking like being the only major question Liverpool would face this summer.

“He’s been so key to them but he’s going into his final 12 months. There are no advanced negotiations over a new contract and he was attracting plenty of interest from other clubs.

“I got a very interesting reaction to that story from many Liverpool fans but it’s proved to be the case because here we are in the summer and nothing has really changed.

“It appears he’ll go into his final 12 months and as things stand leave as a free agent next summer. We don’t know how things change in this game but that’s the current status.”

Speaking about his future back in January, Wijnaldum told Sky Sports: “I’m just focusing on bringing this season to a good end and that’s the only thing I’m thinking of.

“What would I like? It is difficult to say. It depends on what the club wants and how the situation is at that time. We will see.”

Asked if it would be hard to quit Anfield, he added: “Yes, it’s like home.”

And Liverpool legend Steve Nicol has implored Klopp not to offload Wijnaldum, who has contributed 11 goals across all competitions over the last two seasons.

He said of the possibility of Wijnaldum leaving on ESPN FC: “That makes no sense whatsoever. He’s been a huge part of the success of Liverpool over the last 18 months to two years.

“I would suggest this is absolutely crazy. If you’re going to let him leave, that means you’re going to have to bring someone in better than him which is great news for Liverpool fans. 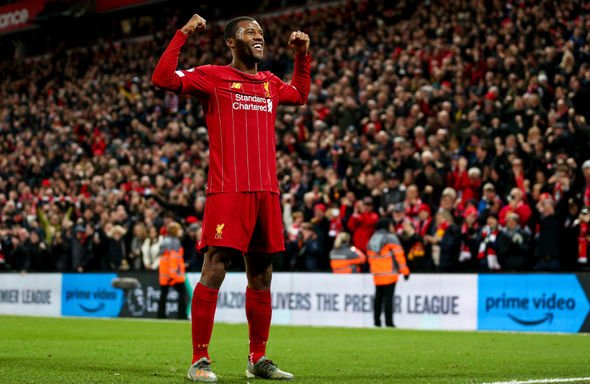 “If you’re bringing in someone better than him then yes please, thank you very much.

“But you’re also going to give him a contract because you’re not going to let him go for free because he’s definitely going to bring in money from 90 per cent of the teams in the world.

“Will he leave? I don’t think he’s leaving anytime soon.”

Wijnaldum’s Liverpool will begin their 2020-21 campaign in just over two weeks’ time with the Community Shield against Arsenal on August 29, though the Premier League champions are likely to name a weakened line-up, as are the Gunners, who won the FA Cup earlier this month against Chelsea.

‘There is a lot of fear’: Olyroo opens up on life inside Italy’s red zone