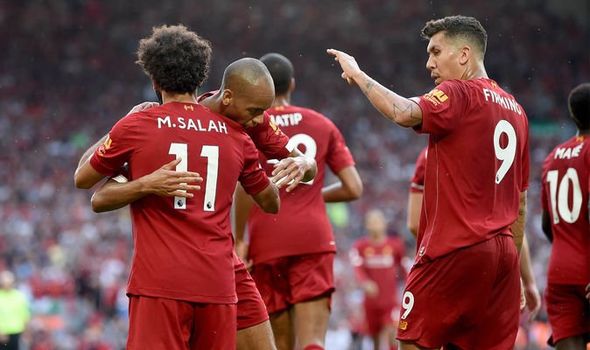 Jurgen Klopp’s men moved two points clear at the top of the Premier League after a dominant win over Arsenal at Anfield.

Joel Matip headed the Reds into the lead then two goals from Mohamed Salah made the game safe before Lucas Torreira’s consolation.

Both Matip and Salah stood out for their individual displays, with the pair doing enough to make the WhoScored.com Premier League Team of the Week.

Using a unique algorithm and a complex collection of statistics, the data-based website have generated a match rating for each player in the top flight this weekend.

The highest scoring players have then been selected in a traditional 4-4-2 formation, with Salah getting the nod on the right wing after notching an 8.6 rating.

Matip scored an 8.3 while fellow Liverpool defender Trent Alexander-Arnold also earned a 7.6 as the Reds were recognised for their assured display.

Chelsea defender Emerson Palmieri is a surprise inclusion at left-back with a score of 8.7 following the Blues’ 3-2 win over Norwich, with two-goal Tammy Abraham missing out.

However, there is no room for the striker after superb performances from Manchester City star Sergio Aguero and West Ham ace Sebastien Haller ensured they occupy the forward spots. 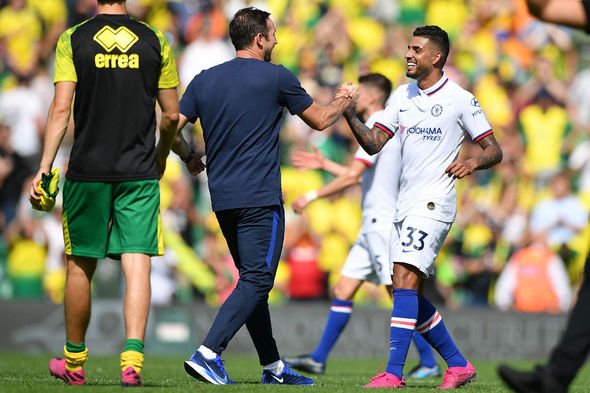 Premier League Team of the Week based on WhoScored.com statistics 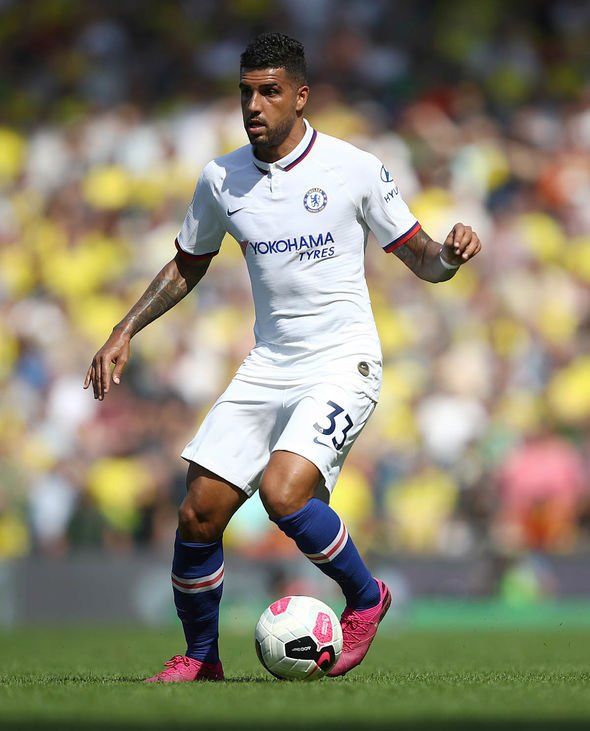 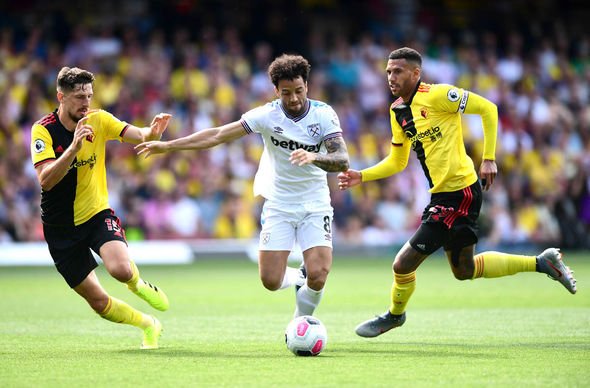 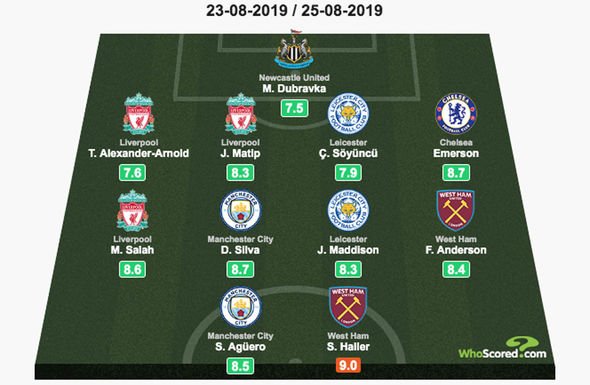 Transfer deadline day: When is it and what time does January window shut for Premier League clubs?