Liverpool officials have been warned that signing Udinese star Rodrigo De Paul to replace Georginio Wijnaldum would cost “a lot of money”. Wijnaldum is set to leave Liverpool this summer on a free transfer.

Liverpool could be forced to go after a new central midfielder this summer.

With just four months to go until the end of his contract, Wijnaldum is still yet to put pen to paper on an extension.

The Reds are eager to keep the Dutch midfielder, 30, but are facing the possibility of him walking out for nothing.

Wijnaldum has been ever-present for Liverpool this season, having started 26 Premier League games and come off the bench in the other two. 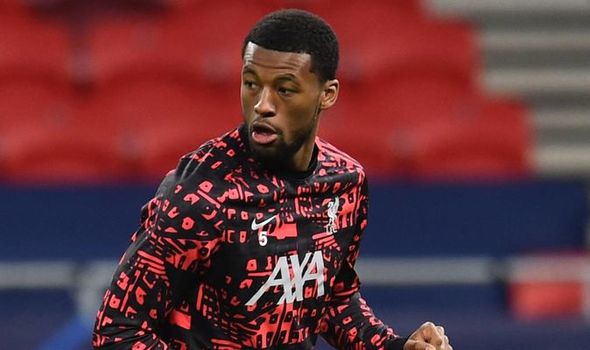 However, Reds officials are currently scouting new targets, with Udinese’s De Paul apparently being looked at.

The 26-year-old was wanted by Leeds United last summer, but the Whites weren’t able to sanction a deal.

And now, Udinese general director Pierpaolo Marino explained that it would take a huge amount of money to consider selling.

He said, as reported by CalcioMercato: “It takes a lot of money to get them, but it’s not like we went looking for potential buyers.

“I don’t have the problem of needing to advertise them.

“If someone doesn’t realise how strong they are, selfishly, it’s better for me.”

Wijnaldum was asked about his future this week at a press conference, and admitted he still doesn’t know whether he will stay or go.

He said: “At the moment, there is no news as it is right now. I would lie if I come with news. 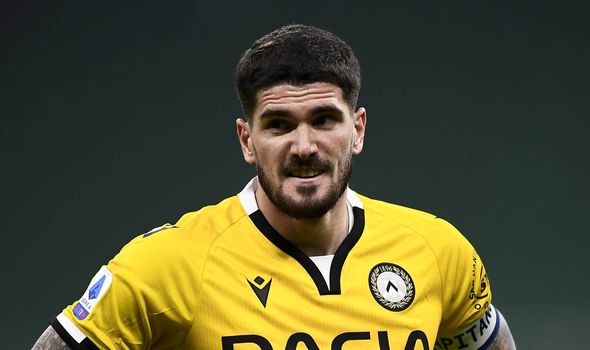 “It’s not that I am not happy and that I have to leave or something like that, but it’s not as easy as everyone thinks it is to make some decisions for your future because you have to think about everything.

“I think also [that with] the situation we are in right now, it’s not the most important thing right now. 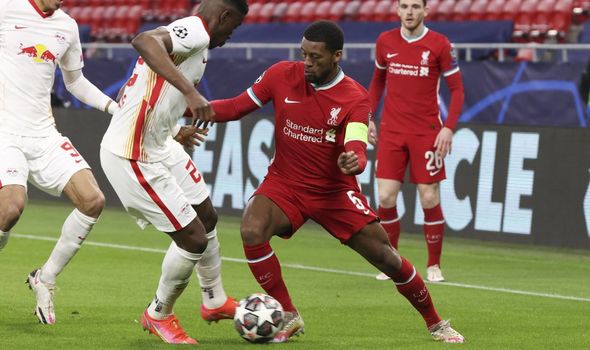 “I think the most important thing is to get back on track, to start winning games again, and then we will see.

“My family is happy here. But beside that, there is no news.”