ten Hag: No 'risk' to come to Manchester United

Liverpool were just one step away from signing Jadon Sancho before his move to Manchester United last summer it has emerged. The exciting winger endured a difficult first season in the Premier League but could easily have been playing for Liverpool now rather than United.

The winger, 22, moved to United for a fee of around £73million last July after a spell-binding run of form at Borussia Dortmund. His arrival was met with glee by the Old Trafford faithful, but like much of the Red Devils’ squad, he flattered to deceive this season.

Yet it could have been all so different for the London-born star, who would’ve been headed to Liverpool had he not wanted such big wages, which the Red Devils were willing to offer. National News reports that Sancho had huge admirers at Anfield, with boss Jurgen Klopp and assistant Pep Ljinders said to be extremely keen on his profile.

Owners FSG were more than happy to meet Dortmund’s £73m price tag, with the German boss believing it could represent good value for money at such a young age. However, a deal quickly became much trickier to complete due to Sancho’s wage demands. 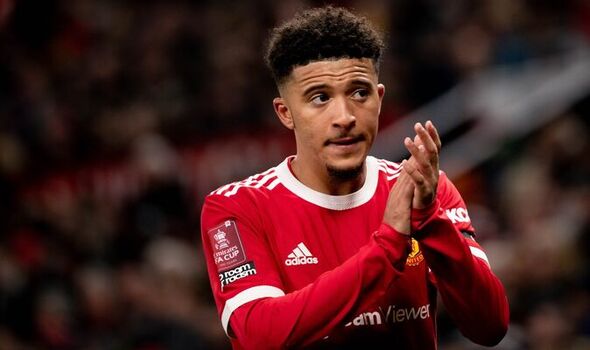 The report states that the tricky winger asked for £270,000 per week, which ranks way above the £220,000 that top-earning Virgil van Dijk earns. Eventually, United offered Sancho those terms, grasping at the chance to sign him as he became one of their all-time record additions under Ole Gunnar Solskjaer.

But had Sancho been willing to accept half of that wage, he would have joined up with Klopp instead and won the domestic double that the Reds achieved this season. Instead, Liverpool have since gone on to buy Luis Diaz and Darwin Nunez, with the former excelling since his £45m move from Porto in January and the latter turning down more money at United to play in the Champions League under Klopp.

England boss Gareth Southgate spoke on Sancho’s mediocre first season in England after he dropped him from the starting XI – claiming Sancho had ‘more to do’ if he was to break into the squad ahead of the World Cup. “We’ve only got one [Man Utd player] with us,” the Three Lions boss said. 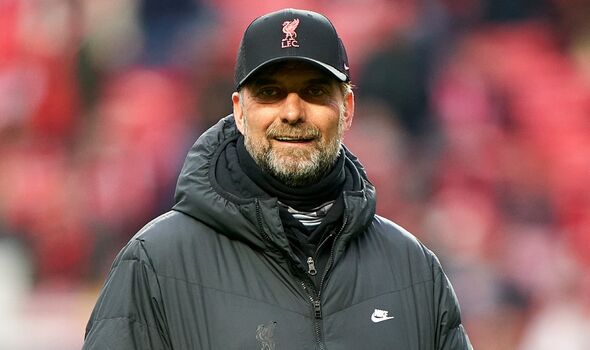 “They’ve got a lot to do to get back in the squad. Well, look, I think the lower the load then of course the less likely for injuries and the hope that players can be that little bit sharper but there’s no way of knowing.

“Some players are at their best when they’re in a rhythm of playing and you talk to some of our lads now and they want to play every game because that’s how they feel they get to their best level. Others need the breaks, they need longer recovery between the matches to be at their best.”