A former chief executive and a director of Rangers FC have received a renewed apology from Scotland’s senior law officer ahead of his departure from the role.

Lord Advocate James Wolffe QC has also again admitted the pair “should never have been prosecuted” in connection with the football club takeover.

Charles Green was unveiled as the new man behind the Glasgow side in June 2012 and then stepped down the following year. 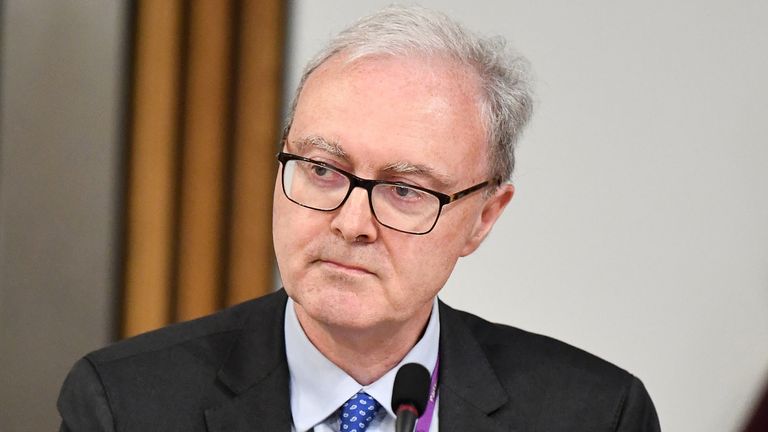 But in 2015 he and five others, including Imran Ahmad, were charged with serious organised crime offences in relation to the acquisition of the club.

The 67-year-old suffered what his solicitors, Jones Whyte LLP of Glasgow, described as a “damaging, traumatic and stressful life event”.

The Crown Office and Procurator Fiscal Service confirmed on Monday that Mr Wolffe had apologised “unreservedly” in writing to Mr Green and Mr Ahmad for the prosecutions, with the Crown accepting a failure in its procedures.

A statement from the Lord Advocate said: “Between 2015 and 2016, Mr Imran Ahmad and Mr Charles Green were prosecuted in the High Court concerning matters associated with Rangers Football Club.

“They should not have been prosecuted and, as Lord Advocate and head of the system for the prosecution of crime in Scotland, I have apologised unreservedly that they were. 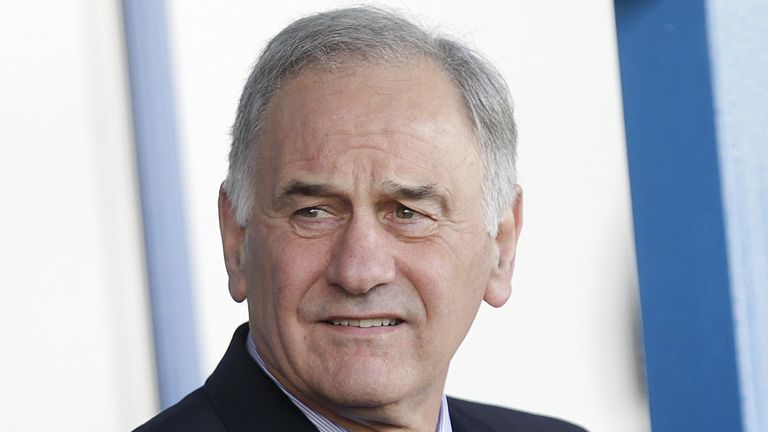 “I made a statement to the Scottish Parliament following the settlement of two related cases, and I said at that time that there had been profound departures from normal practice.

“Lessons have been learned from what happened and the Crown Office & Procurator Fiscal Service (COPFS) has taken steps to prevent a similar situation arising in the future.

“I have given a commitment that there will be a judge-led inquiry into these matters once all relevant legal cases have concluded.

“The actions by Mr Ahmad and Mr Green continue with a view to settlement of their financial claims.”

Mr Green also faced charges of conspiracy, fraud and an offence under Section 190 of the Companies Act 2006. David Whitehouse and Paul Clark, who were appointed joint administrators of Rangers in February 2012, were also among those to have charges against them dropped and were awarded more than £20m.

Mr Wolffe told the Scottish Parliament in February that a judge-led inquiry would be held, and that it had the backing of Police Scotland Chief Constable, Iain Livingstone.

But a hearing in March – after Mr Whitehouse and Mr Clark launched a civil action against the Crown Office and Police Scotland – heard the former could take a complaint over his malicious prosecution to police or other relevant authorities.

Former first minister Alex Salmond also called for Mr Wolffe to resign from his role in February over the Scottish Government’s handling of harassment complaints against him.

Lille president proposes for remaining Ligue 1 games to be simulated