Louis van Gaal has announced his Holland squad for the World Cup – but found no room for either Sven Botman or Ryan Gravenberch in his 26-man selection.

The Dutch manager is preparing to take his country into Group A, where they will face Senegal, Ecuador and tournament hosts Qatar.

In his 26-man squad, which was announced on Twitter on Friday, van Gaal has chosen to take PSV Eindhoven’s rising star Xavi Simons. At 19-years-old, he has been tipped to be one for the future, and he has been given an early opportunity to show himself on the international stage.

However, van Gaal has opted out of selecting Newcastle United’s in-form centre-back Botman, and Bayern Munich’s midfielder Gravenberch, as reported by De Telegraaf. 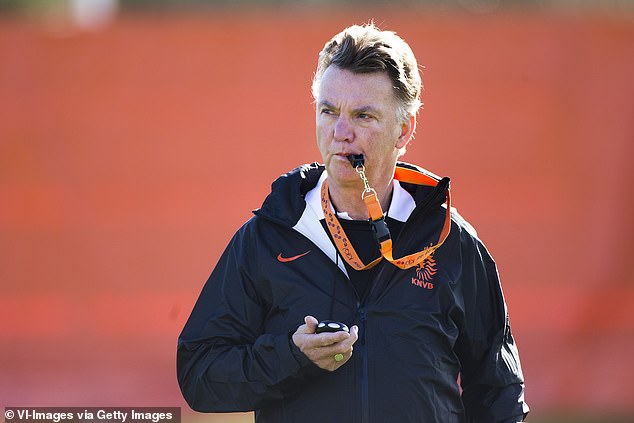 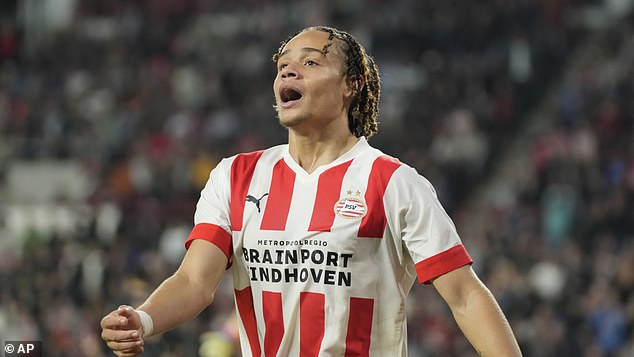 Experienced goalkeeper Jasper Cillessen, who has earned 63 Dutch caps since 2013, also missed out on selection. It’s another international blow for the shotstopper after he missed Euro 2020 due to a Covid-19 diagnosis.

Dutch site AD said that the decision to leave Cillessen at home made the 33-year-old ‘explode in anger’.

Botman, who joined Newcastle United from Lille over the summer, has missed out, despite being named in the preliminary squad. The centre-back has represented Holland at youth levels, but not played for the senior side.

Bayern midfielder Gravenberch, 20, has made 11 appearances for Holland, but just one of those in 2022, and he has missed out due to the fierce competition for places.

Other absentees from the squad include Brian Brobbey, Guus Til, Micky van de Ven, Devyne Rensch and Mitchel Bakker.

Ajax’s Rensch misses out on a space in the team, with van Gaal instead opting for Bayer Leverkusen’s Jeremie Frimpong at right-back instead.

However, there is a good number of high profile names in the 26, including Liverpool’s Virgil van Dijk, Bayern Munich’s Mathijs de Ligt and Barcelona’s Frenkie de Jong.

Holland’s frontline will be led by Memphis Depay and Steven Bergwijn among others.

Van Gaal will hold a press conference on Friday afternoon to explain his squad selection.

He had previously emailed players to inform them that those who would be disappointed by their omission would be given this information before those who were selected were told. 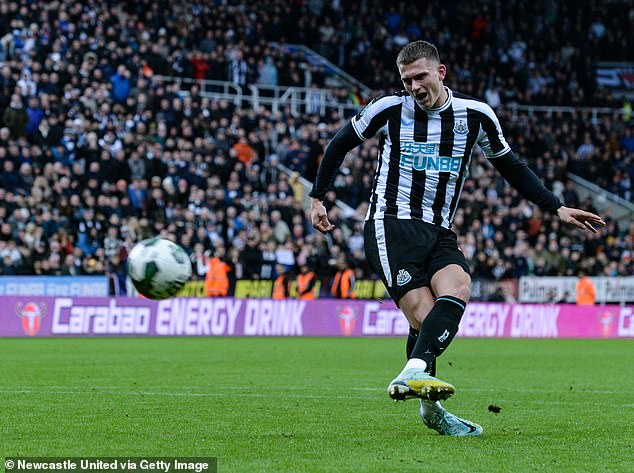 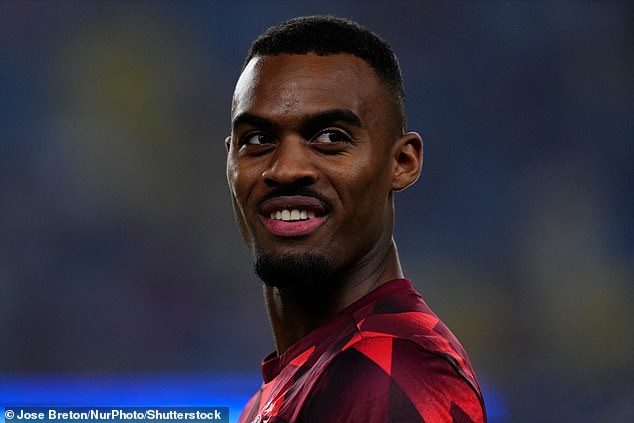 Gary Neville: How coronavirus could reset football, and why players should learn other skills