Luke Shaw has brazenly admitted that Manchester United deserved to lose their action-packed Premier League clash with league leaders Arsenal at The Emirates on Sunday.

Eddie Nketiah scored in the 90th minute to wrap up a hard-fought 3-2 victory for the hosts, extending their unbeaten home run, and moving five points clear ahead of chasing Man City at the top of the table.

United full-back Shaw endured a difficult afternoon up against his Three Lions teammate Bukayo Saka, with the Arsenal winger scoring in the first-half to pull Mikel Arteta’s side level. 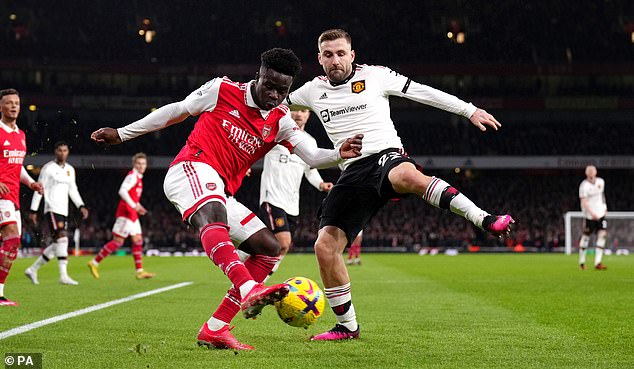 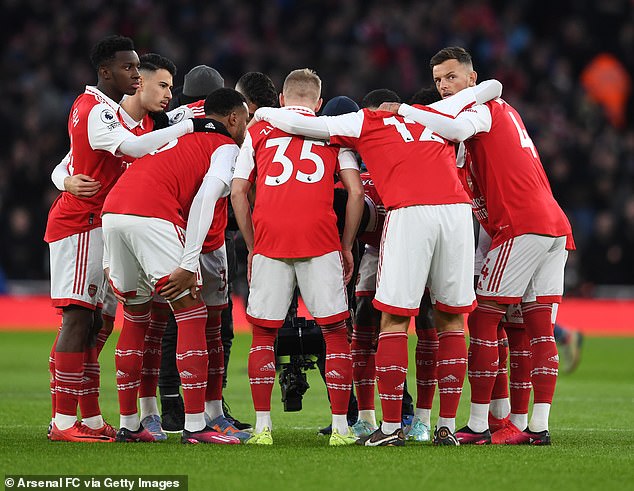 Erik ten Hag’s side started brightly as in-form man Marcus Rashford opened the scoring with a stunning finish, however they couldn’t keep up the intensity with Shaw revealing that United’s second-half showing meant they probably deserved to lose.

‘In the second half maybe we deserved that. We were a bit passive and we let them control the game in the second half and to concede right at the end is gutting,’ said Shaw after the match.

‘We know they’re an extremely good side and we were fighting all the way until that last second. 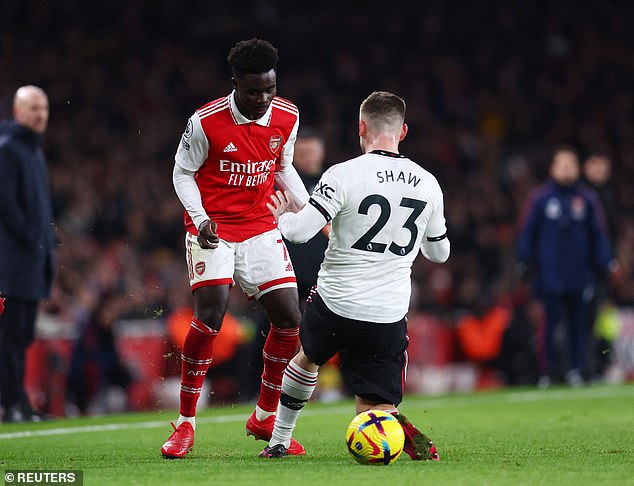 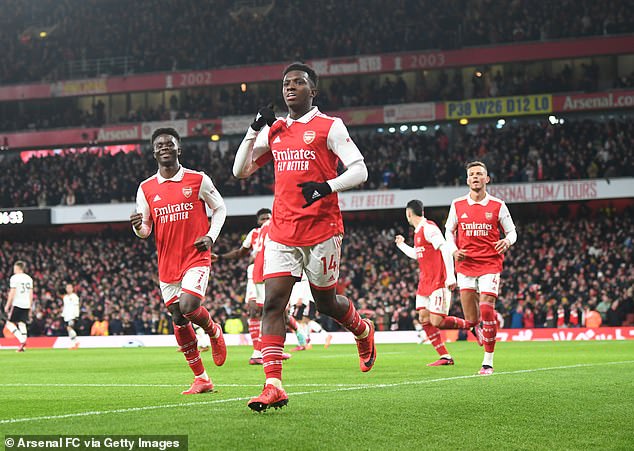 ‘In games like this, you need to be concentrating for the whole game because one lapse in concentration and you will concede against a good side.

‘You have to give Arsenal credit for what they have done this season. We are only half way but they deserve to be at the top from the way they are playing.

‘But we are gutted in the dressing room for conceding late on.

United’s attention now turns to a Carabao Cup semi-final with Nottingham Forest on Wednesday with Shaw insisting that the team need to get back on-track in their bid to reach a first final under Ten Hag. 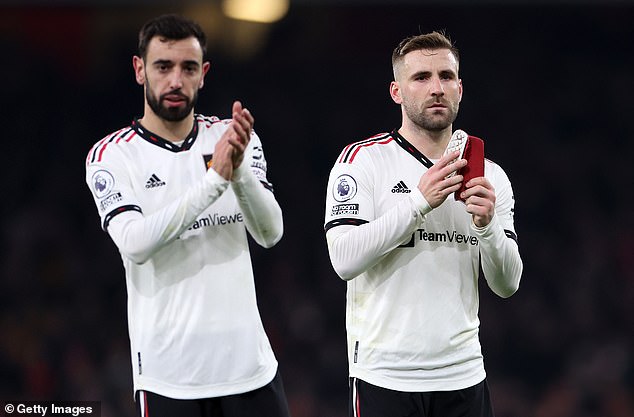 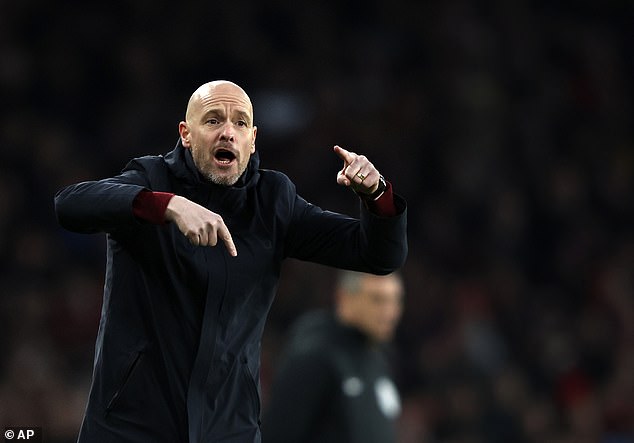 ‘There is a long way to go and we have to focus on our next game as we have a big semi-final coming up.

‘It is a bit of reality check to where we are at the moment but we have to get back to work with an extremely big game on Wednesday against Forest.’