Maldon & Tiptree 0-1 Morecambe: Shrimps avoid cup upset as Adam Phillips scores from the spot to send them into the second round of the FA Cup with victory over non-league opposition

Adam Phillips scored from the penalty spot to send Morecambe to the second round of the FA Cup.

The Shrimps edged out non-league Maldon & Tiptree to progress to the next round with a 1-0 victory.

Maldon & Tiptree who play in the Isthmian League North division fought hard but couldn’t bag an equaliser in the second-half. 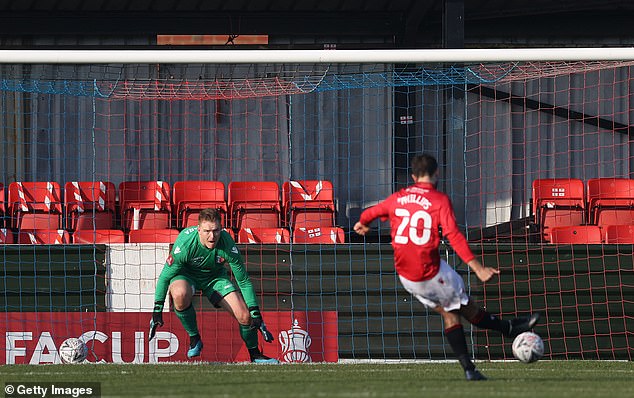 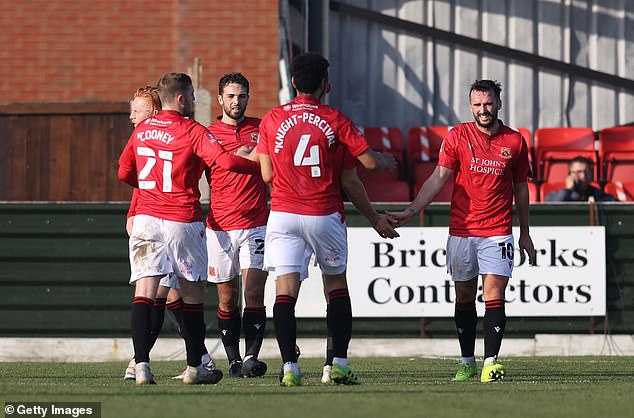 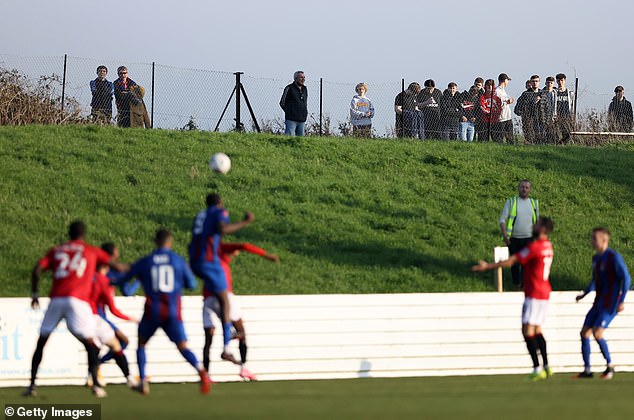 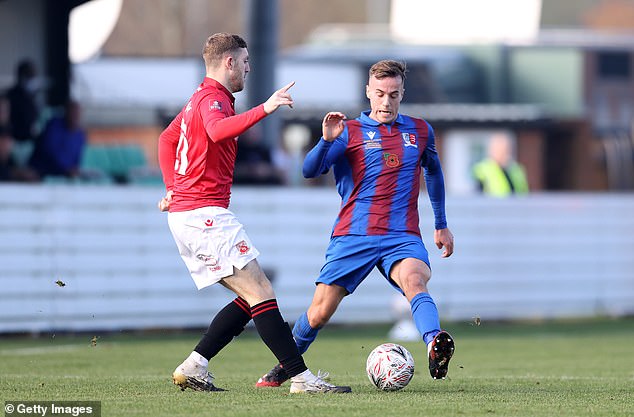