Malky Mackay has stepped down as performance director at the Scottish Football Association, the governing body has announced.

The former Cardiff, Wigan and Watford manager had been in the post for four years.

The 48-year-old said it felt “like the right time” to move on from a role in which he had overseen the SFA’s talent development programme.

Mackay had overarching responsibilities across the men’s and women’s games, from youth to elite levels, to improve playing and coaching standards.

A statement from the SFA said Mackay had “embedded strong core principles” which had “cascaded through” all levels.

Mackay said: “As a number of qualification campaigns draw to a close and after four years in post, it feels like the right time to step down from my role as performance director. 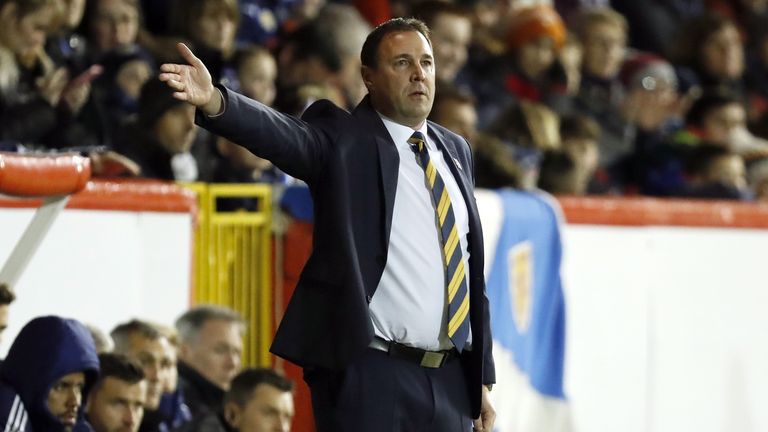 “I would like to acknowledge the support I’ve had from my colleagues at the Scottish FA, to those at the clubs for their year-on-year cooperation and in particular to our talented team within the performance department for their passion, hard work and dedication.

“Together, I believe significant progress has been made during my tenure.”

“I would like to thank Malky – as a colleague, friend and former team-mate – for his considerable contribution and commitment to the performance strategy and wish him every success for the future.”