Bale doesn’t appear to have a future at Real Madrid.

The Welshman has a poor relationship with Los Blancos fans, and has fallen out with Zidane at multiple points in the last year.

He came close to a move away from Madrid last summer as he neared a move to Chinese Super League side Jiangsu Suning.

However, the move was called off at the last minute, leaving him in a difficult situation at the Bernabeu. 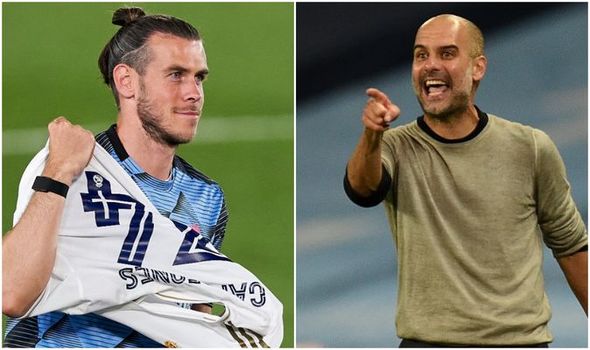 Madrid are desperate to sell him, but his monster wages of £600,000-per-week are putting off any potential suitors.

Speaking after City’s 2-1 win over Madrid at the Etihad, Guardiola responded to questions about Bale, and revealed whether he would be considering making a bid for the wantaway star.

His response was quite blunt, as he denied having any interest in the Welshman.

Guardiola said: “We are not interested in making any move for Gareth.”

Bale missed the game after reportedly telling Zidane he didn’t want to play.

Then, hours before the match, he was spotted playing golf in Madrid, driving a wedge further between himself and the club.

And Rio Ferdinand believes the 31-year-old Welshman needs to return to the Premier League to rediscover his best form.

He said: “If you look at it in terms of trophies, he’s won a phenomenal amount of trophies and will go down as as one of the most successful imports they’ve had. 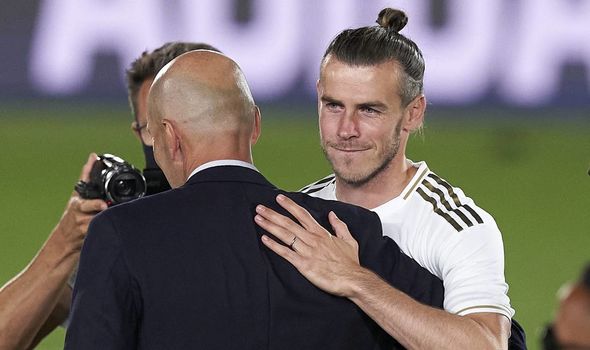 “But there’s no doubt one thing that’s happening, we’re being denied a generational talent here. We want him out on the pitch to perform and play.

“We’ve seen what he can do in finals, and in big moments he’s scored great goals. Defining moments in big games, but we’re not being allowed to see him play, and that’s the frustrating thing.

“I think it’s time now, really. Either cut your ties with Real Madrid or at least go on loan.

“Make a deal happen somewhere to get out on the pitch and play football.”

Rafa Benitez goes on the attack against Newcastle’s hierarchy