Manchester City are believed to be preparing a new contract offer for Phil Foden as the club look to reward the midfielder for his influential performances.

The 20-year-old has been in stunning form for Pep Guardiola’s side, scoring the winning goals in both legs of City’s Champions League quarter-final win over Borussia Dortmund. 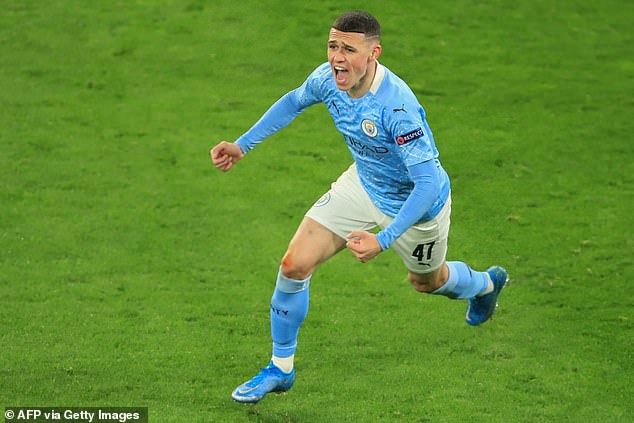 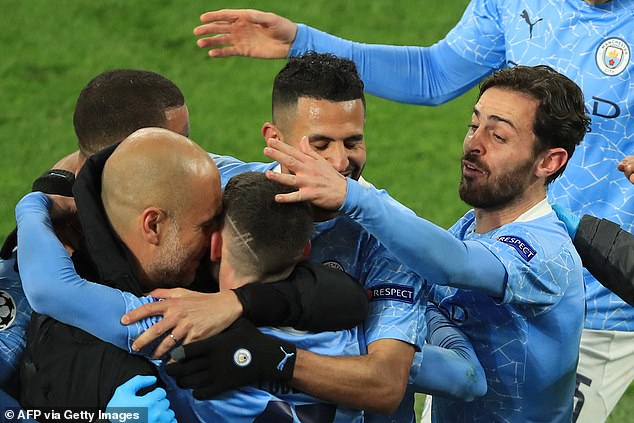 However, the Mirror report that City are willing to offer him a new contract worth £100,000-a-week which would see his deal extended through to 2026.

City are wary that all of Europe’s biggest clubs would be keen to sign Foden should the opportunity present itself, and want to tie down a player that first joined them at U9 level.

Guardiola has previously described the midfielder as one of the most talented players he has ever worked with, and after City’s win over Dortmund he was once again full of praise for Foden.

‘You have the feeling he is a guy who never hides,’ Guardiola said. 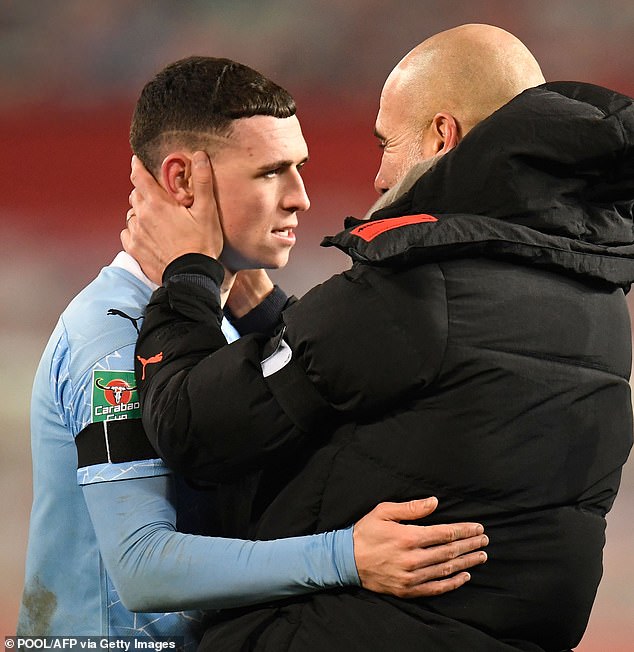 ‘He always creates something. He is dynamic offensively, defensively and in the small spaces.

‘He is learning to make decisions. He scored two important goals to help us be in the semi finals.

‘In the quarter final of the UCL he was the important player to help us go to play PSG.’

The England star has enjoyed increased responsibility this season after the departure of David Silva, scoring 13 goals across all competitions for his club.

Foden also scored his first two goals for England in November against Iceland at Wembley, and looks set to play a major role in this summer’s Euros. 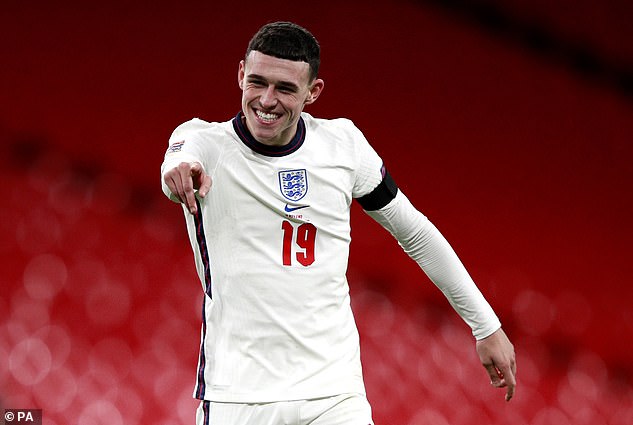