Pep Guardiola made sure his Manchester City stars were fully prepared for their upcoming Carabao Cup tie against Fulham by putting them through their paces on Wednesday afternoon.

And it seems the reigning Carabao Cup champions rather enjoyed the session as they joked around and laughed in the cold conditions at the club’s training base.

Several of City’s first-team stars surrounded Aymeric Laporte as a bit of light-hearted fun before getting back to business in the sun. 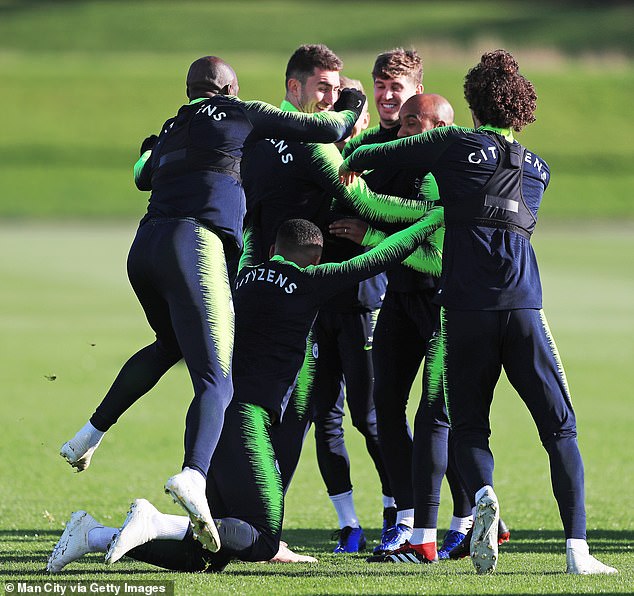 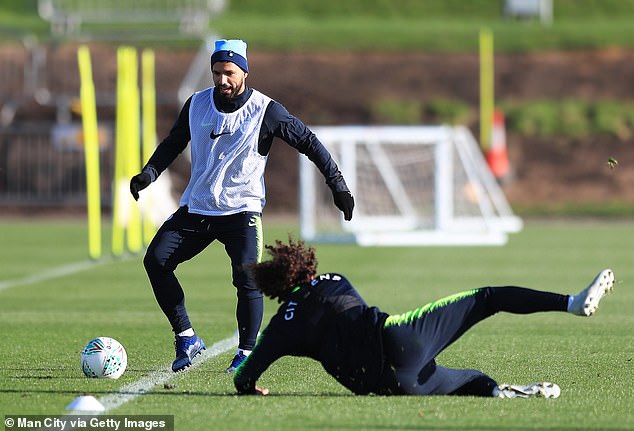 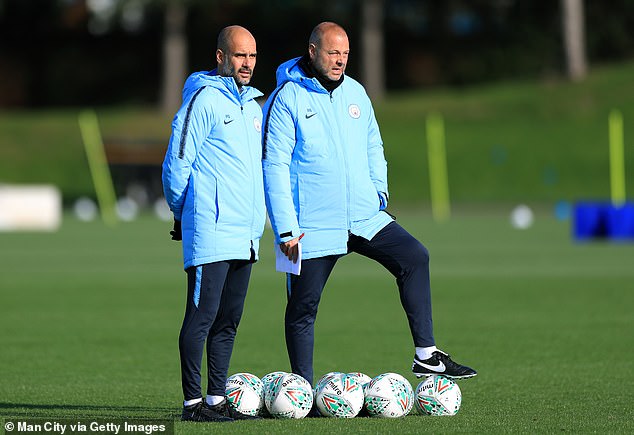 Guardiola will be sure to put out a second-string squad for their fourth-round match with Fulham on Thursday evening but the City boss will still have plenty of star power at the Etihad.

If City are able to edge past their Premier League opponents, it will set up a quarter-final tie with either Southampton or Leicester who are yet to play their game. 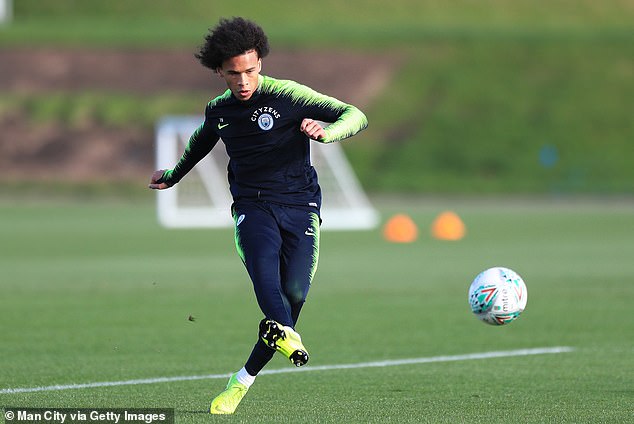 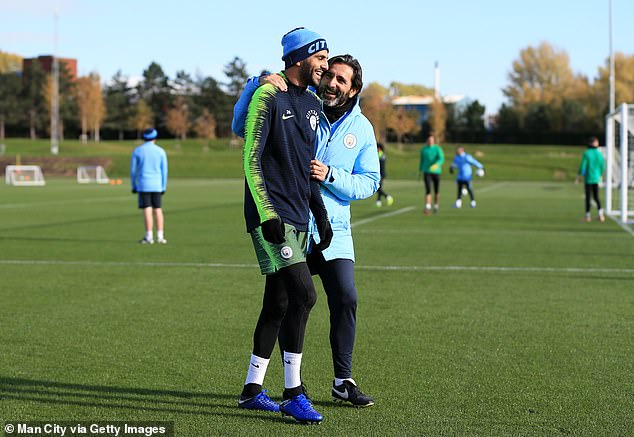 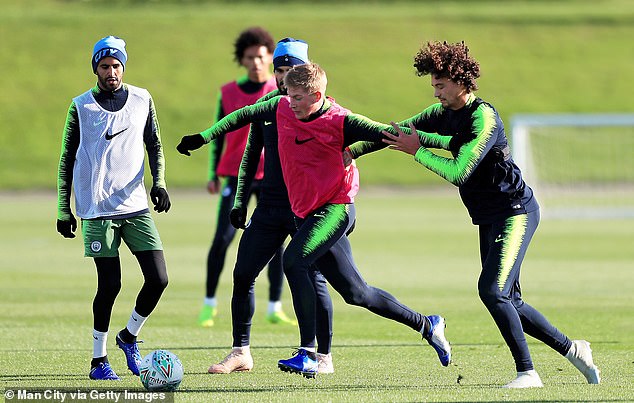 While City could set up another all-Premier League clash in the next round, the pick of the ties goes to the meeting of the two north London rivals, Arsenal and Tottenham, who will face each other at the Emirates.

The quarter-finals fixtures will be played in week commencing December 17. 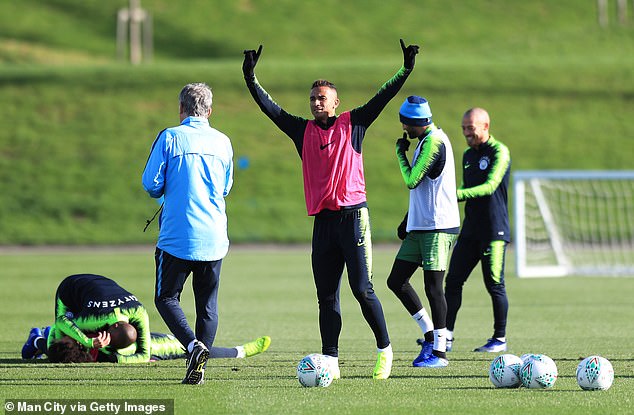 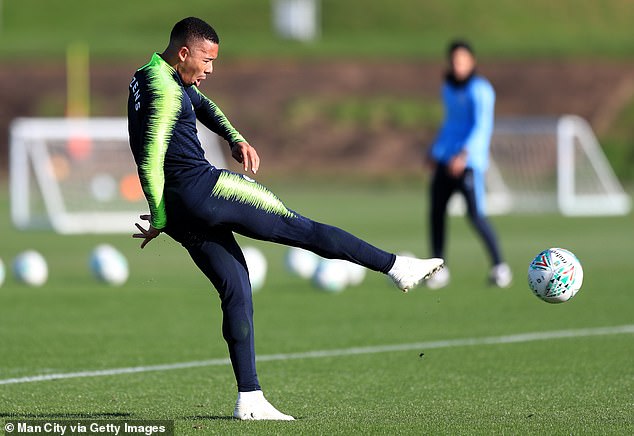