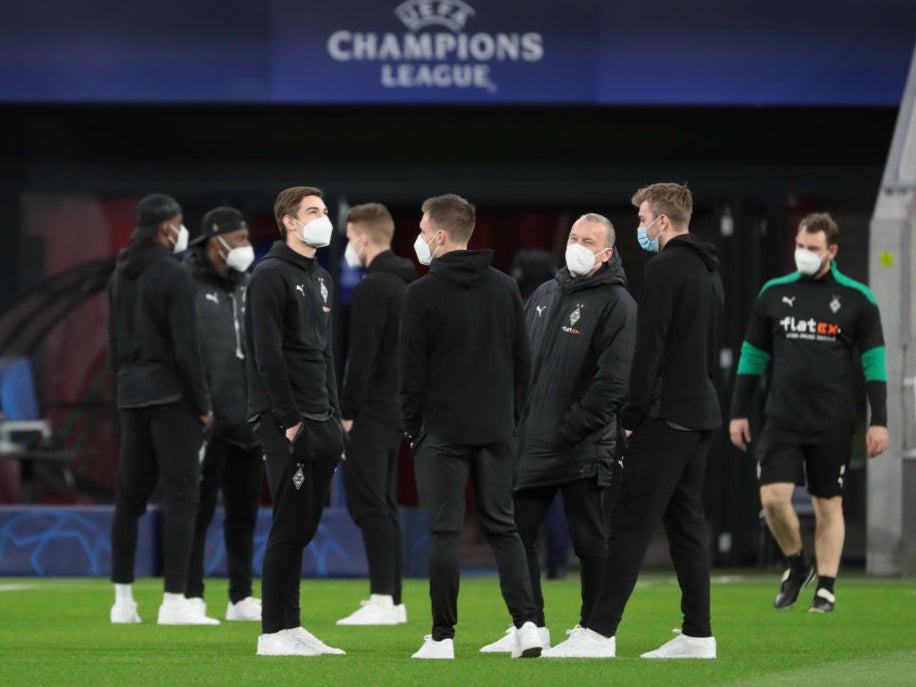 Follow all the action as Manchester City aim to secure their place in the Champions League quarter-finals when they take on Borussia Monchengladbach tonight.

Pep Guardiola’s side boast a commanding 2-0 lead from the first leg, when Bernardo Silva and Gabriel Jesus scored either side of the break in Budapest. City’s winning streak has finally come to an end since then, suffering defeat against rivals Manchester United, however, they have recovered quickly with victories over Southampton and Fulham to put one hand on the Premier League title.

City remain in contention for a famous quadruple this season, but the Champions League has proven elusive during Guardiola’s otherwise garlanded tenure, and the head coach played down their chances of sweeping all the honours earlier this week. “Four titles is a utopia,” he said. “It never happened before and I think it’s never going to happen. We just think about this one, then the next one at Goodison Park, then the international break.” It would certainly take something momentous, though, for Monchengladbach to deny City a place in the last eight, with the Bundesliga side desperately short of momentum, having lost their last six games in all competitions. Follow all the action live below:

Gladbach get us underway!

The players make their way out at the Puskas Arena. Liverpool beat RB Leipzig and Spurs won against Wolfsberger here. An equally positive result for City will send them through to the last eight of the Champions League…

In case you missed the first leg…

“Champions League is two legs. We got a good result in the first leg but there’s still 90 minutes. I know perfectly the German teams, the physicality, the speed. We have to do a good 90 minutes to win the game. It’s a game, 11 men against 11 men. It will be sensational for us to go through, too.”

“Never happened before and I think it’s not going to happen. We’re just thinking of this one, and after the next one in Goodison Park. After the international break hopefully the players can come back safe and well, because we play for important things.”

Real Madrid host Atalanta tonight with a 1-0 lead from the first leg in Italy. They’ll hope to join PSG, Liverpool, Borussia Dortmund and Porto in the quarter-finals.

Since Marco Rose’s future move to Borussia Dortmund was confirmed, Gladbach have lost six successive games, including a 2-0 defeat against City in the first leg of this Champions League tie. They’ve slipped to tenth in the Bundesliga and look a side bereft of confidence, so a comeback tonight seems highly unlikely.

“After six defeats we want to show that we are still here, that we can play good football. We will do everything to change things. City is a complete package: they play really well pressing, it’s really hard. It’s a really difficult challenge, we lost two goals, but we go again. In football, everything is possible. If we want to have a chance to win this game we have to play with more confidence in our offence.” 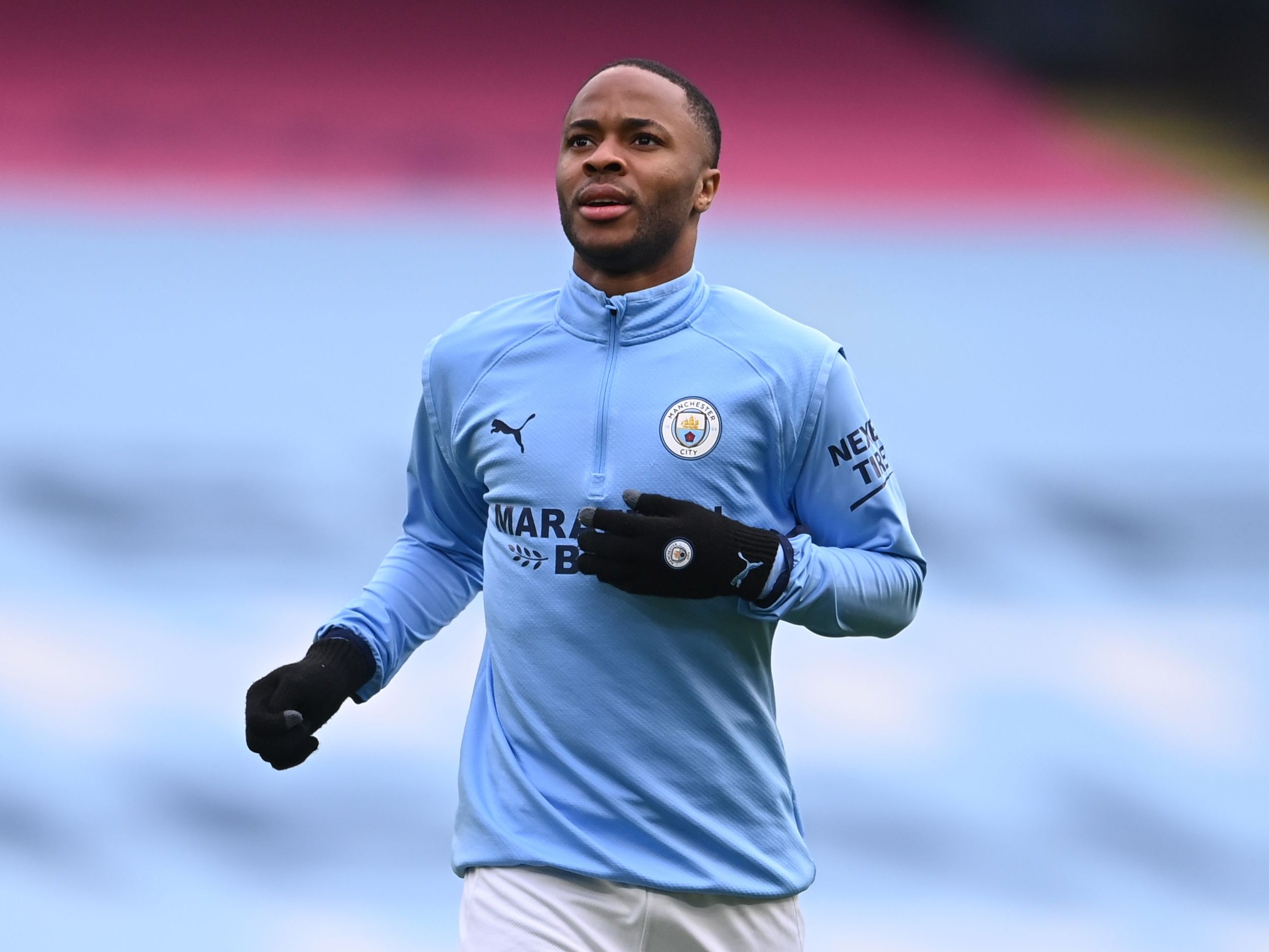 Both Gabriel Jesus and Sergio Aguero are on the bench tonight, which suggests Kevin De Bruyne could start as a false nine.

The other notable absentee is Raheem Sterling, also on the bench. Riyad Mahrez and Phil Foden are preferred.

Welcome to The Independent’s live coverage as Manchester City take on Borussia Monchengladbach in the second leg of their Champions League round of 16 tie, with Pep Guardiola’s side boasting a 2-0 aggregate lead.

Japhet Tanganga: ‘I would love to stay at Tottenham until I retire’

Rob Holding continues on road to recovery with leg exercises