City boss Pep Guardiola says he’s tried to prepare his players the best he can for Real.

However, the Spaniard admits Zinedine Zidane’s tactics are hard to analyse.

“It’s difficult to know when you think you’ve one of his plans covered, he will hit you with another,” said Guardiola.

“We’ve watched all their games since lockdown, spoken of how we think they’ll approach it.

“We’ve talked of how we can hurt them and that’s what we have focused on in the build-up to this game.” 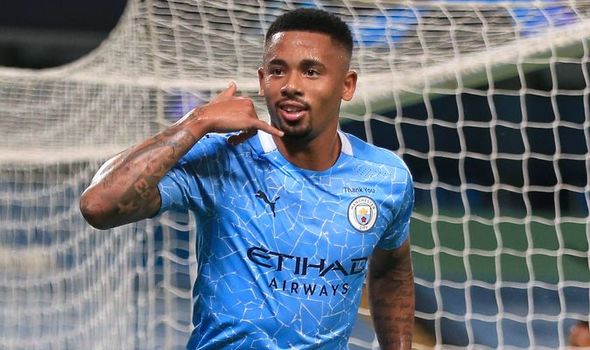 City star Rodri, meanwhile, is looking past Real, claiming they can win the Champions League this season.

“We are going to suffer in some moments, but we have the mentality to get through,” he said.

“We can win the Champions League, not only this match.”

Rodri also says he hopes Real star Eden Hazard plays, with the Belgium international currently a doubt for the clash due to an ankle injury.

“We are the team who want to play against best players,” he added.

“You don’t need me to tell you what a great player he is – one of the best in the world for many years, who can turn a game and influence a result. We are aware of the dangers he can bring.”

No one will love ending Liverpool's unbeaten run more than Mourinho