Manchester City have secured a hat-trick of Premier League awards for 2020/21, with Ruben Dias, Phil Foden and Pep Guardiola voted the player, young player and manager of the season respectively.

After joining from Benfica in September, Dias’ 32 league appearances saw him contribute to 15 clean sheets and make 35 interceptions, 24 tackles, 23 blocks and 135 recoveries.

The City academy product, currently with England ahead of the Euros, scored nine goals and produced five assists in 28 league appearances across 2020/21. He is also a PFA player of the year nominee.

Guardiola, whose side finished 12 points clear of second-placed Manchester United, wins the managerial award for a third time, having also done so on the other two occasions he guided City to the Premier League title, in 2017/18 and 2018/19. 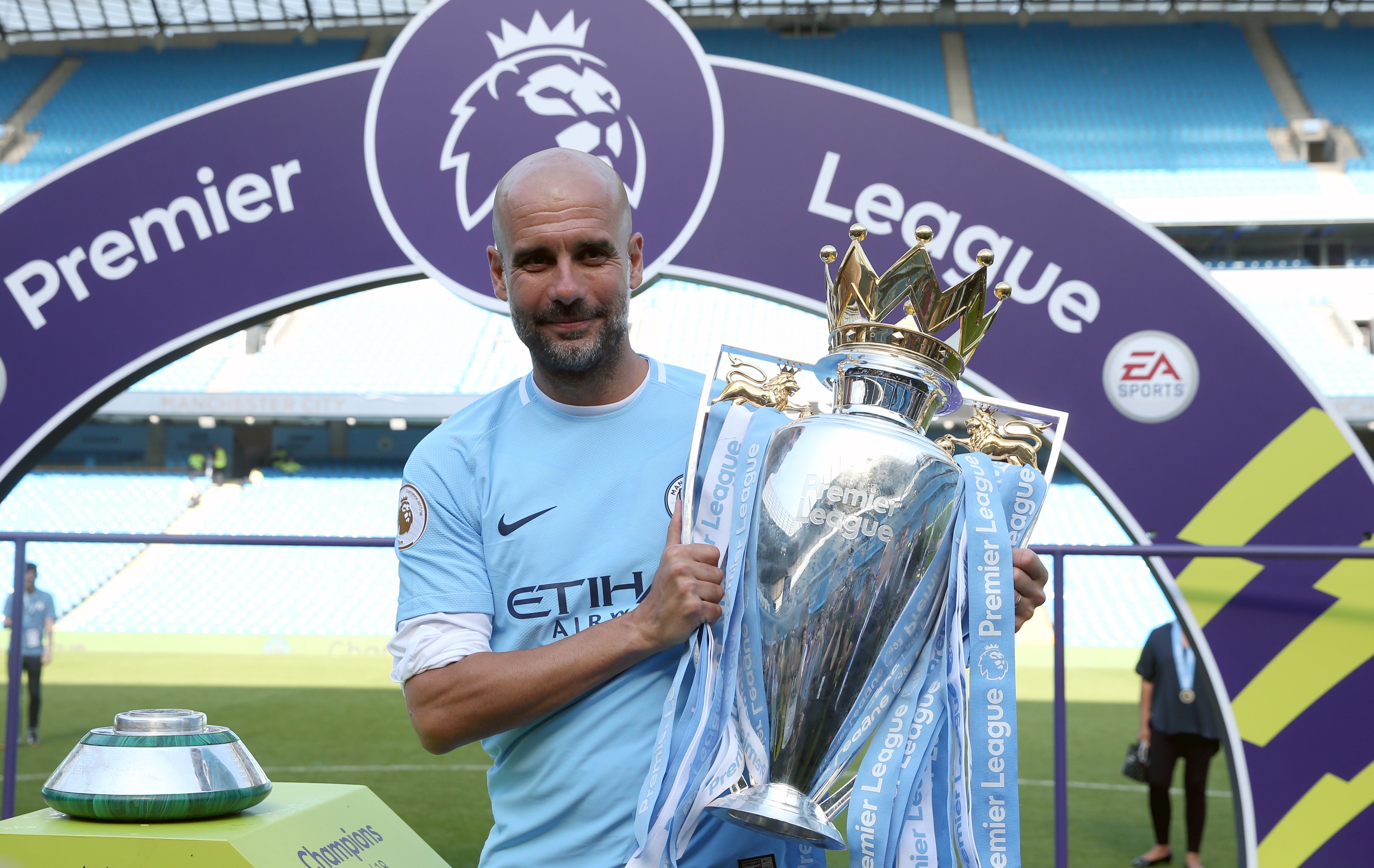 Another award for City came with Liam Delap being named Premier League 2 player of the season.

Erik Lamela’s rabona effort for Tottenham against Arsenal in March was voted Premier League goal of the season.

How did the Premier League spend £1.2billion in a pandemic?