Manchester United join Liverpool in the race for Schalke defender Ozan Kabak, with Bundesliga side lowering their asking price to £25m from £40m amid financial struggles – as Red Devils look to offload Phil Jones and Marcos Rojo

The Old Trafford club are drawing up a shortlist of options to strengthen their defence and Turkey international Kabak is among the names being considered.

Sportsmail revealed in July that the 20-year-old was being considered by Liverpool, while he also has interest from RB Leipzig. 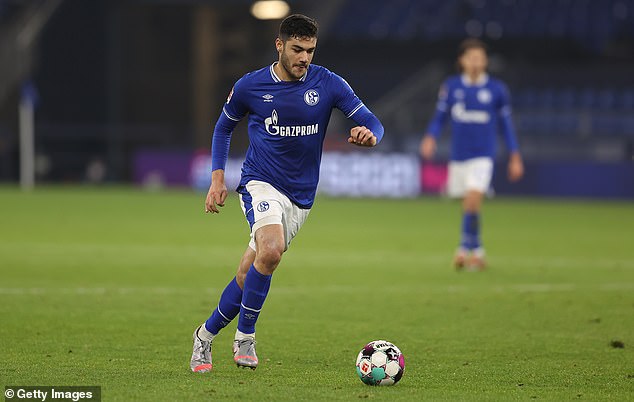 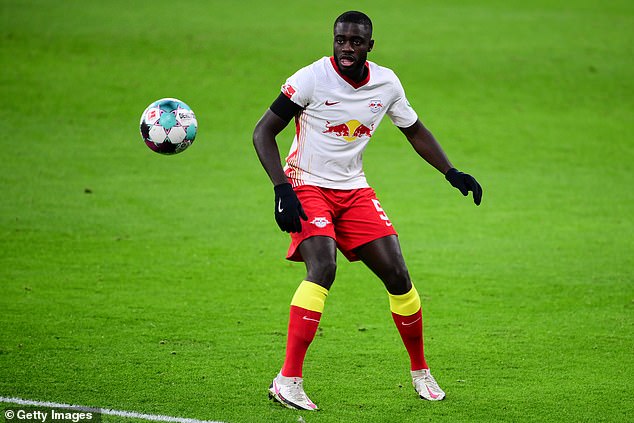 The latter are in the market for a defender as clubs are also circling around their centre-back pairing of Dayot Upamecano and Ibrahima Konate.

Both of them have buyout clauses and are also among the names being discussed at Liverpool and United.

Kabak, a tough, combative player who is good on the ball, was initially valued at £40million in the summer, but the asking price has become more realistic with Schalke struggling financially due to the Covid-19 pandemic. They are looking for around £25m now and that has alerted more clubs.

A swap deal involving Liverpool’s £20m-rated striker Divock Origi has been mooted, but has yet to be fully explored and the Premier League champions are looking at their other options as they look to narrow down their list.

United need a dominant centre back alongside Harry Maguire with concerns over Victor Lindelof. Eric Bailly and Axel Tuanzebe have struggled to remain injury-free, while United are looking to offload Marcos Rojo and Phil Jones. Timothy Fosu-Mensah is also unlikely to sign a new contract.

Leipzig’s Upamecano has been among United’s preferred choices. He has a buyout clause, understood to be around £36.5m, but also has strong interest from Bayern Munich. 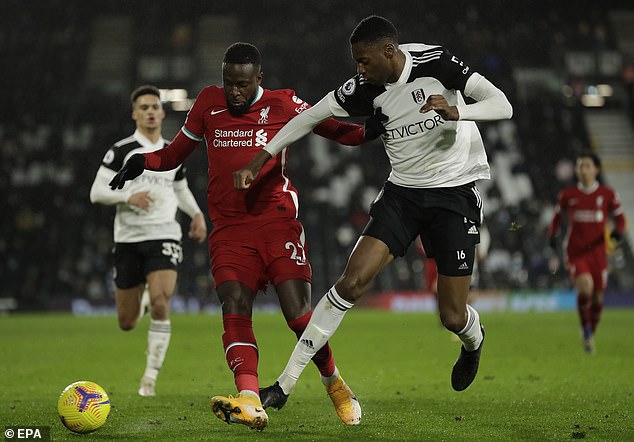 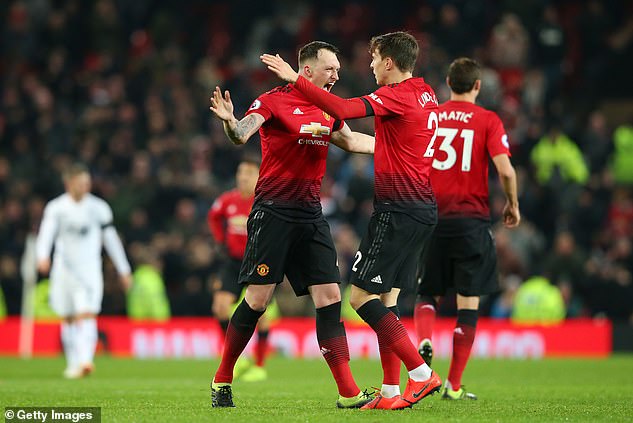 Kabak is a younger and cheaper alternative while his more physical style could be well suited to the Premier League.

The 19-year-old has been scouted, but reports of a £4.5m deal being agreed are premature.

Arsenal transfers: Done deals, who could sign and who is likely to leave – latest