Manchester United legend Wayne Rooney has tipped the club to challenge for the title this season after signing former team-mate Cristiano Ronaldo.

The Portuguese superstar has rejoined the club, 12 years after leaving for Real Madrid to forge a record breaking career.

During their time together, Rooney and Ronaldo fired United to three Premier League titles and one Champions League trophy. 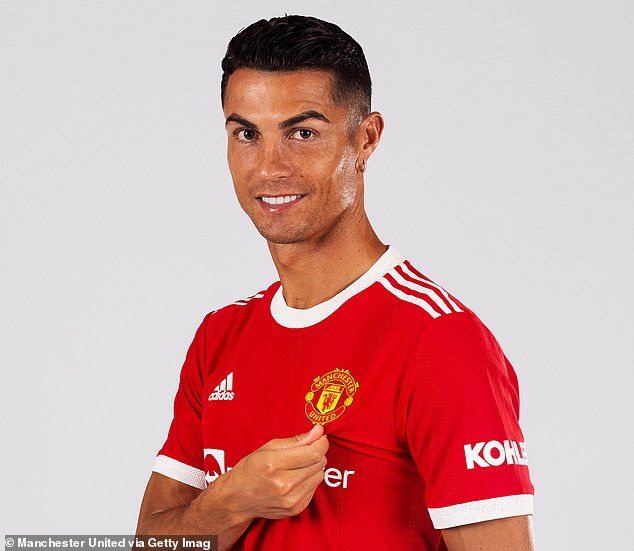 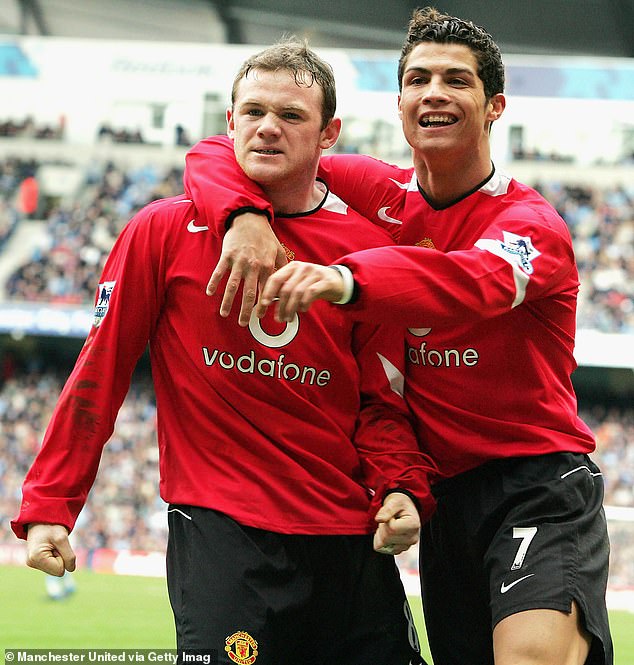 Rooney who retired in January at the age of 35 after taking on the full-time manager role at Derby, said that serial-winner Ronaldo will be a boost to his new team-mates.

He said: ‘I haven’t spoken to Cristiano since his return and I won’t be going to the game on Saturday.

‘I’ve got a day off on Saturday and two of my sons have got their own games, so I’ll be taking them and being a taxi driver on Saturday.

‘Obviously I follow Manchester United, I want them to do well, and I think it’s great for them that they’ve brought Cristiano back.

‘His mentality will rub off on the younger players, especially, so I think it’s a great signing.

‘Cristiano will know himself it’s not going to be as simple or straightforward for him as it was in Spain or Italy. 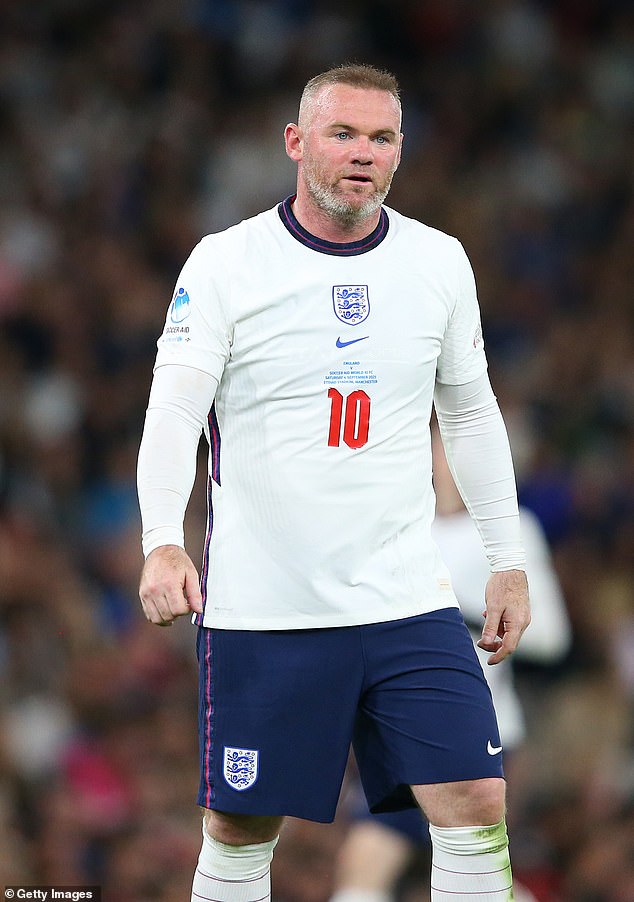 ‘It’s a physical league, but he knows that, because he’s played in it before, so I’m sure he’s prepared and ready to go and score goals again for United.’

When asked about how Ronaldo will fare in his second spell at Old Trafford, he added: ‘He’s one of the best players in the world.

‘We saw, in the game against Ireland, what he does. Last couple of minutes, he scores a couple of goals, great headers, so he can have a massive impact on the Premier League.

‘I think United are finally ready to go and challenge for the title, and I really feel they have to, this year.

‘So Cristiano’s going to be a very big player, I think he’s going to have big moments in the season and I’m sure he’ll score a lot of goals.’

Who will win England vs Germany Euro 2020 last-16 match and what are the odds?