Luke Shaw has been ruled out for a month after suffering a hamstring injury in Manchester United’s win at Everton, compounding manager Ole Gunnar Solskjaer’s anger over the fixture scheduling.

United confirmed on Tuesday that Shaw, who has been ever-present in the Premier League and Champions League this season, will spend four weeks on the sidelines after limping off at Goodison Park.

The 25-year-old defender is set to miss the league games against West Brom, Southampton and West Ham, as well as all three remaining Group H fixtures against Istanbul Basaksehir, Paris Saint-Germain and RB Leipzig. 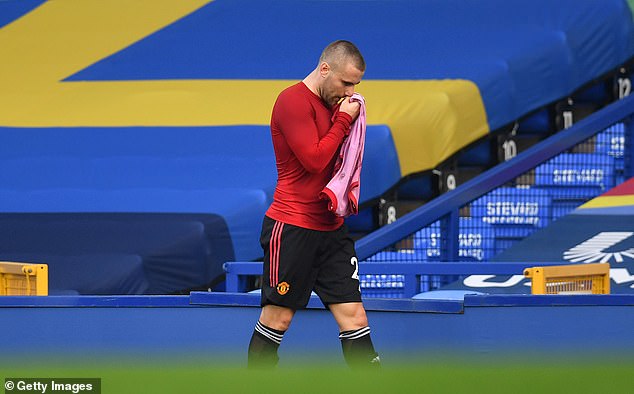 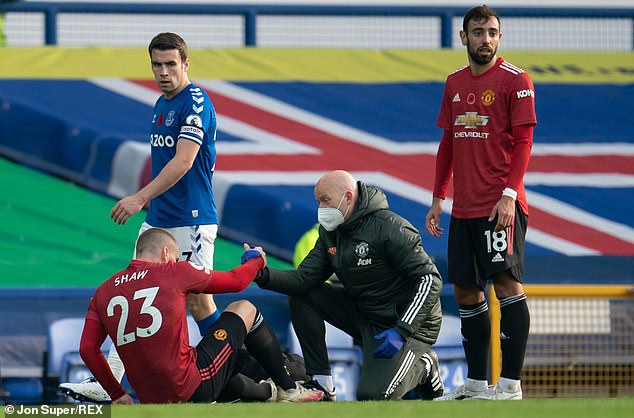 The news is said to have left Solskjaer fuming after United were made to play at Everton at lunchtime on Saturday having arrived back from Istanbul in the early hours of Thursday morning.

‘How can you expect players to perform to the best of their ability when you send them out at 12.30pm? Absolute joke,’ said Solskjaer after United’s 3-1 win at Goodison.

‘A month ago we tried to move this game. What sense is there for us to play on a Saturday when we could play on the Sunday and there is an international break afterwards?

‘I can’t say enough how hard these times are for everyone, not just footballers, and we want to see football with quality. 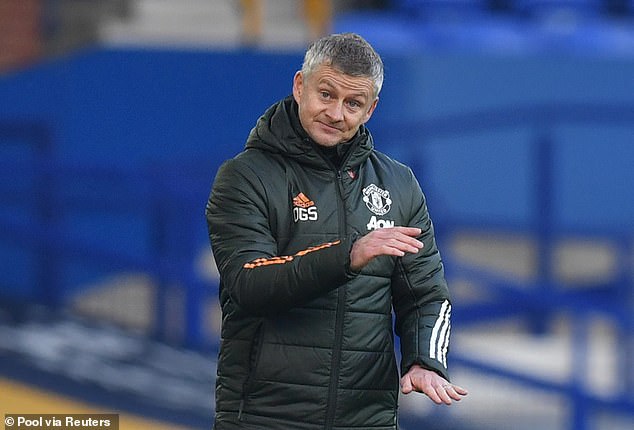 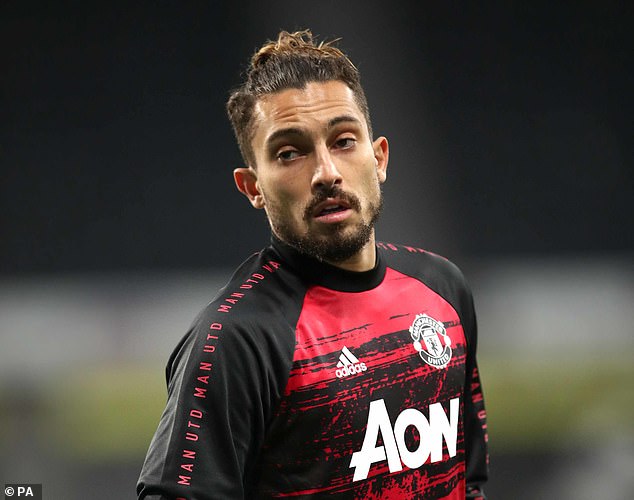 ‘Our players were set up to fail today with the schedule. I pushed my club to really fight the kick-off time on this one to give us at least half a chance, but it was quashed. ‘

Marcus Rashford suffered a shoulder injury at Everton and Victor Lindelof aggravated a back problem, but neither is understood to be too serious.

New signing Alex Telles, who has been in quarantine following a positive Covid test, will be available to replace Shaw at left-back after the international break and United can also call on Brandon Williams.

Scholes let off with just an £8,000 fine after admitting placing bets