Man United ‘offer Atletico Madrid £3.5m to take Joao Felix on loan until the end of the season’… but the Spanish giants ‘want £11m before letting the Portuguese star leave’

Manchester United have reportedly submitted a £3.5m bid to Atletico Madrid to take Joao Felix on loan for the rest of the season.

Felix has made just one start for Atletico since September after falling down the pecking order under Diego Simeone, and he was left out of their squad completely for their 2-0 win over Real Oviedo in the Copa del Rey on Wednesday.

United have been tracking Felix’s situation, and have now made their move, offering £3.5m while also being prepared to pay his wages for the remainder of the campaign, according to Relevo. 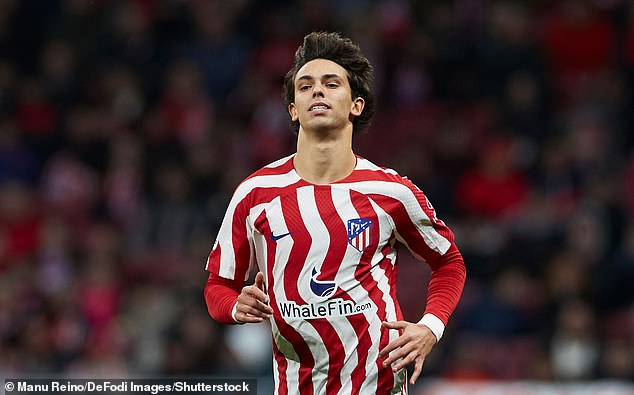 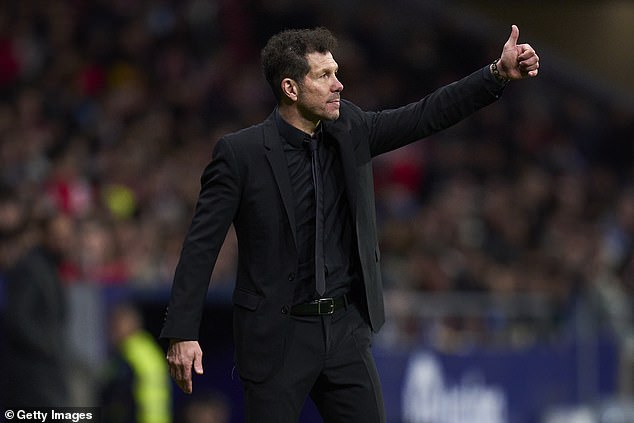 Their valuation of the player falls some way short of Atletico’s, though, as the Spanish giants are understood to be looking for a fee in the region of £11m before allowing Felix to leave.

This suggests that the Red Devils may have to considerably up their offer to have a serious chance of landing Felix.

Erik ten Hag is very keen to bring in a new striker this month after United terminated Cristiano Ronaldo’s contract in November following his bombshell interview with Piers Morgan.

However, it appears that Ten Hag could be restricted with who he can pursue, with United only set to go for loan signings in January due to the uncertainty surrounding the club after being put up for sale by the Glazers. 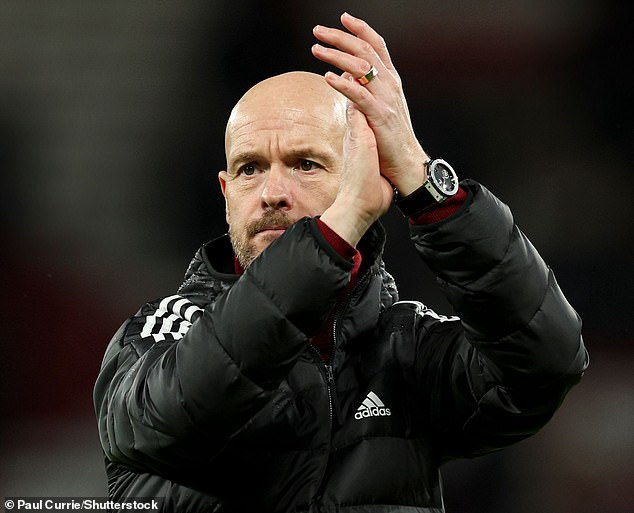 United have already missed out on one of their key targets in Cody Gakpo, with the Dutch forward opting to join Liverpool instead.

They have now turned their attention to Felix, who can play through the middle or from the left flank.

Felix cost Atletico £114m back in 2019, making him the most expensive teenager in history, and he has scored 34 goals in 130 appearances for the club.

He has also been linked with Chelsea and Arsenal, as he looks for an exit from the Metropolitano Stadium this month.