Erik ten Hag has reportedly asked members of his Manchester United squad – including Luke Shaw – to do training sessions focusing on their ‘wrong foot’.

Shaw has participated in the sessions to strengthen his right foot, with the new Dutch manager thought to be concerned about improving certain players.

Upon his arrival at Carrington, ten Hag noted a shortage of left-footed players, and countered this by signing Tyrell Malacia, Lisandro Martinez and Antony. 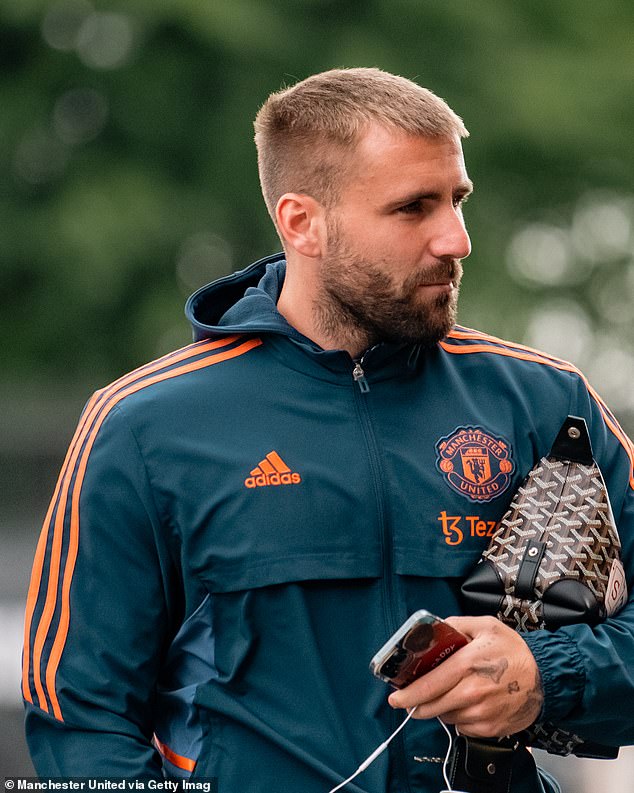 But the Manchester Evening News also report that the 52-year-old has set up specific drills after main sessions to strengthen the weaker foot of existing United players.

Shaw has been absent from United’s matches since their defeat to Brentford on August 13 as he has struggled with a foot injury.

Training sessions have got more intense with new arrivals including Antony and Casemiro. It has also increased competition for places, with Scott McTominay stepping up to keep £70m signing Casemiro out of the side. 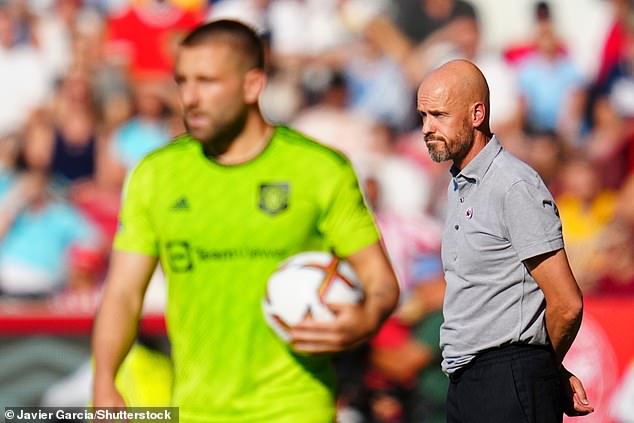 The dugouts at the club’s home stadium have been switched so he could be nearer the substitutes as they warmed up, while they no longer stay at The Lowry Hotel pre-match.

Unused players also remain in the Old Trafford directors’ box throughout home games, after nine members of the team were mocked for leaving a friendly early in July.

Ten Hag’s decisive nature has won over some players who felt misled by previous permanent manager Ole Gunnar Solskjaer. He requires professionalism and effort from his clan – and is clear with his players about his team set-up.

After his first pre-season with the group, ten Hag is eager to get them off on the right foot – even if it means a little extra work on their weaker foot.