Manchester United are ‘ready to launch a £60million move for Leicester City’s Harry Maguire’ in January.

The Old Trafford club held a strong interest in the England centre-back in the summer after he enhanced his reputation at the World Cup in Russia.

Leicester stood firm but after an indifferent start to the campaign, with defensive shortcomings clearer by the week, United boss Jose Mourinho wants the club to go back in for Maguire, according to the Sun. 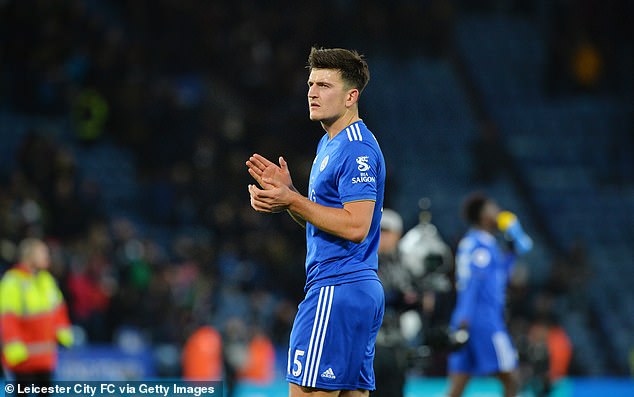 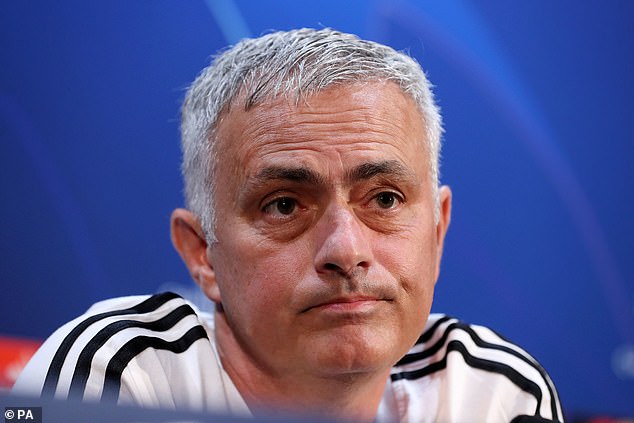 The club can most certainly provide a large raise on his current £75,000-a-week wages and would be able to provide Maguire with the chance to play European football, a factor he recently said is important to him in an interview on the Premier League show. 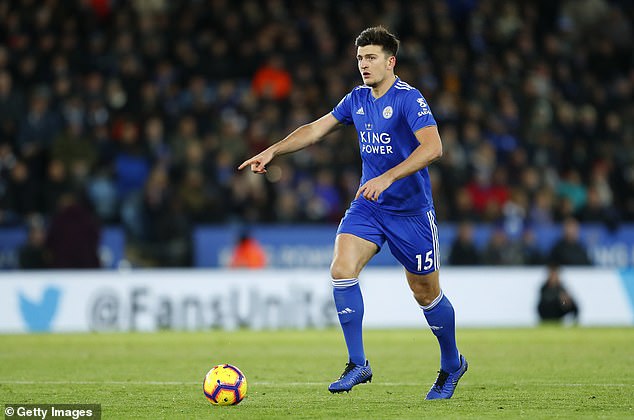 Leicester will not want to lose one of their most prized assets mid-season but with United’s top four hopes in the balance as things stand, executive vice-chairman Ed Woodward may be forced to act.

A move at £60m would make him the second most expensive goalkeeper in the world behind Virgil van Dijk, who swapped Southampton for Liverpool for £75m.

Maguire joined Leicester for £17m from Hull back in June 2017 and the Tigers, who are up for sale, would be due 15 per cent of Maguire’s next move.

If he made the move to Manchester for £60m, the Championship side would be in for a £9m windfall. 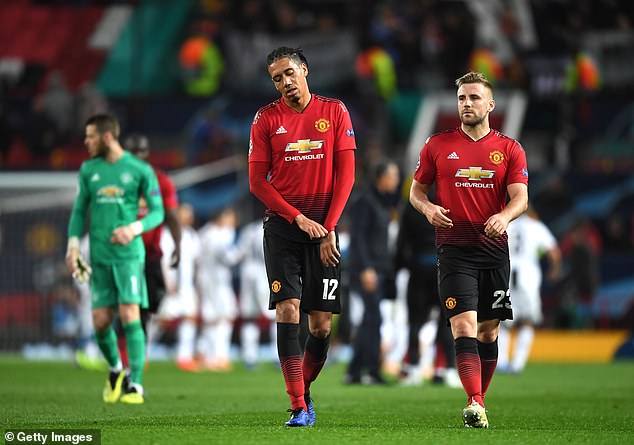