Manchester United want to sign a winger, centre-back, a back-up right-back and a holding midfielder when the transfer window reopens at the end of the season, according to reports. Ed Woodward has vowed to back Ole Gunnar Solskjaer to give the Norwegian the best possible chance of succeeding at Old Trafford. And despite spending plenty of money on the 47-year-old already, it appears the club aren’t done yet.

United have spent over £250million on new faces since Solskjaer replaced Jose Mourinho two years ago.

Daniel James, Aaron Wan-Bissaka and Harry Maguire all arrived in the Norwegian’s first summer transfer window, with Bruno Fernandes and Odion Ighalo then joining in January.

Back in the summer, United strengthened further by securing the signings of Donny van de Beek, Edinson Cavani, Facundo Pellistri and Alex Telles – with Amad Diallo poised to join in the New Year.

Despite that, they’re not finished.

And the Manchester Evening News claim United already know their next four signings, with a winger, a centre-back, a back-up right-back and a holding midfielder all in their sights.

Regarding the former, the Red Devils retain an interest in Borussia Dortmund’s Jadon Sancho. 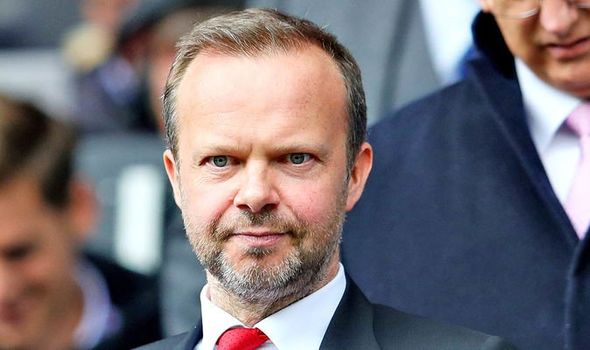 The England international is yet to score a single goal in the Bundesliga this term, having struck 17 times last season.

But United are still keen on splashing out on Sancho, with Solskjaer hoping to reinforce his attack with yet another big name.

A back-up right-back is also on their agenda.

Wan-Bissaka has flourished at Old Trafford since joining while Diogo Dalot is out on loan, which appears to have sparked United’s intent to strengthen in that area.

A holding midfielder being eyed suggests the Red Devils are starting to plan for life without Nemanja Matic, who is approaching the twilight years of his career.

And, at centre-back, Dayot Upamecano remains under consideration. 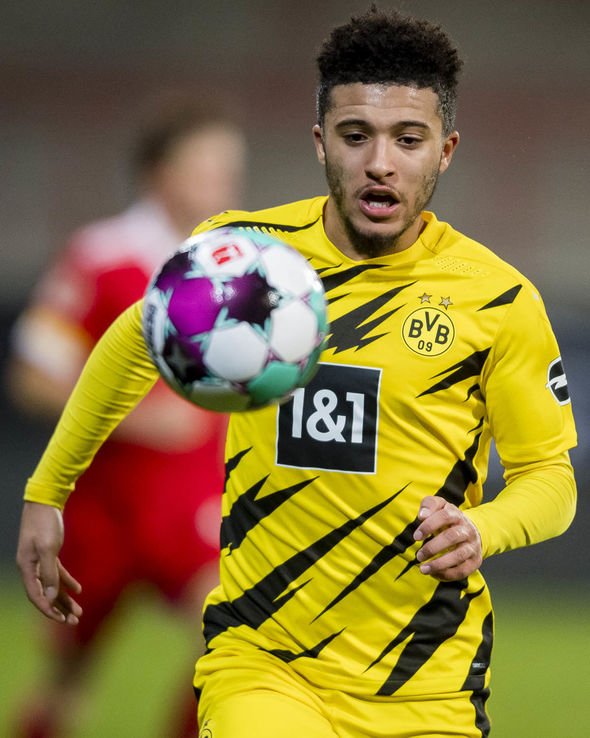 Meanwhile, Woodward said earlier in the month that United would look to support Solskjaer with a ‘long-term’ approach.

“What happens on the field is clearly our top priority,” he said.

“While it’s not the same without fans in the stadium, we’ve seen lots of highs since our last meeting in April.

“[For example] that 14-game unbeaten run to finish third in last season’s Premier League run and great wins against PSG and RB Leipzig on our return to the Champions League this season.

“Of course, we recognise there’s more hard work ahead to achieve the consistency needed to win trophies.

“But we see positive signs on the pitch and the training ground that reinforce our belief in the progress being made by Ole, his coaching team and the players.

“I told this forum back in April that we remained committed to strengthening the squad, while being disciplined in our spending during the pandemic.

“I believe we’ve delivered on that, with the additions we made during the summer taking our total net spending to over €200m since summer 2019 – more than any other major European club over that period.

“We will continue to support Ole with a planned, long-term approach to recruitment, focused on the summer windows.”

United are next in action against Everton in the Carabao Cup on Wednesday night (8pm).