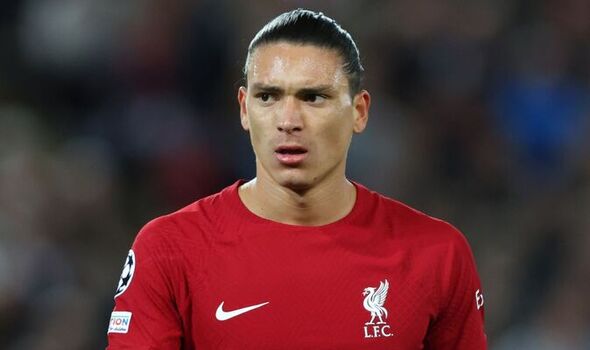 Liverpool striker Darwin Nunez was central to Manchester United’s change of heart of the signing of a new centre-forward. The Red Devils opted against bringing in a new No 9 this summer – despite Cristiano Ronaldo’s burning desire to move onto a new challenge.

Ronaldo has since committed himself to the club for another season with United now planning ahead as they prepare to replace their Portuguese icon, whose contract is up at the end of the season – although his deal can be extended by an additional year.

United were in fact open to bringing in a new talisman in attack and Liverpool’s Darwin Nunez was the focus before he completed his £85million switch to Anfield.

According to transfer expert Fabrizio Romano, the Uruguayan’s move to Merseyside proved decisive in United’s thinking when they collectively agreed to put all plans to sign a new striker on hold. 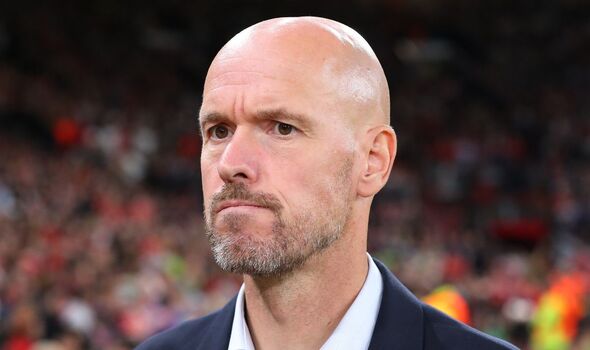 “The first point is Ralf Rangnick was the man who wanted a new striker. With him in charge and working with Erik ten Hag, the plan was to go immediately for a new striker.

“Then with Rangnick leaving and Ten Hag in full power, they tried to sign a striker but they wanted to pursue different priorities like a centre-back, midfielder and winger with Antony.

“Man United tried to sign a new central striker and explored many options around Europe, we know about Marko Arnautovic collapsing.

“The feeling internally with the board was that this summer was really complicated because Darwin Nunez deal collapsed.

“They wanted Darwin Nunez but Liverpool were offering a really important contract and Champions League football so the deal was not possible for United.

“They didn’t want to enter any bidding war for him, so they decided to wait until next summer. It’s why the focus remains on a new striker for the future.

“It also depends on what happens with Cristiano Ronaldo and Anthony Martial’s contract.”

United were also the subject of potential swap deal talks between Jorge Mendes and Napoli as the super-agent looked to secure his client Ronaldo a move to Italy.

The idea was that the Red Devils would send Ronaldo to Naples plus cash in return for Victor Osimhen.

Instead, the Nigerian stayed put with Ronaldo’s future expected to be reassessed in January when the transfer window reopens.

Other forwards were also considered including new Wolves man Sasa Kalajdzic, who suffered a ruptured ACL just one half into his Molineux debut.

United were eventually happy to persist with what they’ve got as Ten Hag looks to give Anthony Martial a run of games through the middle.

The Frenchman started pre-season excellently but his purple patch was quickly disrupted by injury.

Tim Sherwood names Gunners as ‘favourites’ for Arsenal vs Tottenham