The recent international break has not been kind to Manchester United with three important players potentially out of action due to their involvements with their respective national teams. Ole Gunnar Solskjaer will be keeping a close eye on developments ahead of Saturday’s game against West Brom.

Manchester United manager Ole Gunnar Solskjaer is facing a potential injury crisis off the back of the international break.

The Red Devils return to action on Saturday when they visit West Brom as they look to get their season back on track.

Alex Telles is expected to feature after returning a negative test for coronavirus, having been on international duty with Brazil.

But there are three other important stars who could be set to miss out due to their involvements with their respective national teams. 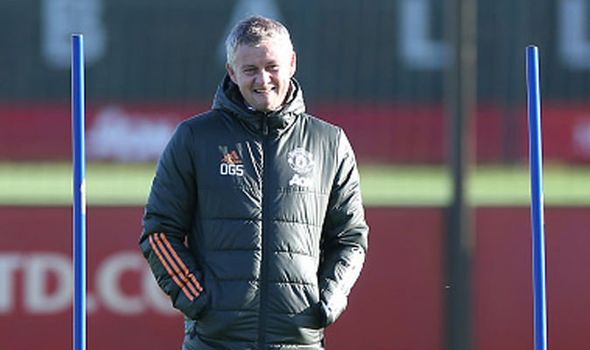 The first player Solskjaer is fretting about is United captain Harry Maguire, who featured heavily for England over the international break.

The world’s most expensive defender saw out of the full 90 minutes against Iceland on Wednesday, but reported bruising to his foot and underwent an assessment upon his return to the club on Thursday.

Meanwhile, it might be a double whammy for Solskjaer at the back with Victor Lindelof also in action for Sweden.

The 26-year-old was forced off during the second half of the 4-2 defeat to France on Tuesday. 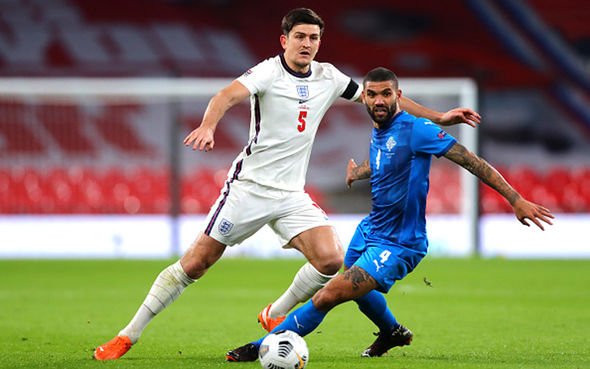 And there are concerns that his back problems have returned after a busy schedule, which are only due to get more crammed going into the festive period.

United will have to monitor the Lindelof situation very carefully given their woes in defence this season, and there could well be more scope for midfielder Scott McTominay to fill in.

The striker had been on international duty in South America, where they beat Colombia over the weekend but lost to Brazil on Tuesday, but has returned to the UK.

Cavani is expected to undergo a test at Carrington, and will have to to self isolate for two weeks if he returns a positive test.

That would mean he misses games against the Baggies and Southampton, as well as the Champions League double header with Basaksehir and Paris Saint Germain.