Before Manchester United’s win over FC Copenhagen on Monday night, Ole Gunnar Solskjaer knew his transfer priorities. Ideally, Ed Woodward would land him a new right winger (Jadon Sancho), a new attacking midfielder (Jack Grealish) and a new defender this summer. But the Norwegian could be forgiven for asking for another signing in the aftermath of the game: a top holding midfielder.

Manchester United weren’t at their best against FC Copenhagen on Monday night, with Solskjaer’s side enduring a tough evening amid the searing German heat.

But the Red Devils got the job done in the end, with Bruno Fernandes scoring the winner in extra-time.

The Portugal international converted a penalty after Anthony Martial had been fouled inside the box, meaning the Red Devils are now just two games away from silverware.

It wasn’t a perfect night, however, and United’s need for reinforcements was made obvious by the contest.

They need a right winger, a proven one, to play alongside Marcus Rashford, Anthony Martial and Mason Greenwood. Hence why the club are so determined to land Sancho.

Ideally, United would land another playmaker too. 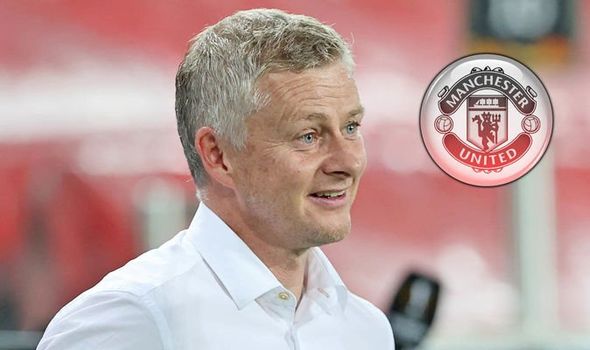 They’ve seen Fernandes flourish since his January move from Sporting Lisbon but know they require better strength in depth if they’re to beat Liverpool to the title next season.

United would also like to sign a new defender, despite the fine form of Harry Maguire and Victor Lindelof at the back, amid links to Kalidou Koulibaly and Alessio Romagnoli.

But, now, Solskjaer may request a bonus signing in the form of a new central, holding midfielder.

For the match against FC Copenhagen the Norwegian decided to tinker with things, selecting Fred over veteran Nemanja Matic.

But the Brazil international lasted just an hour before being hooked, with the Samba star failing to control the midfield like he was doing earlier in the season.

That performance from Fred came just days after he disappointed in a 2-1 win over LASK, making way with over half an hour on the clock remaining. 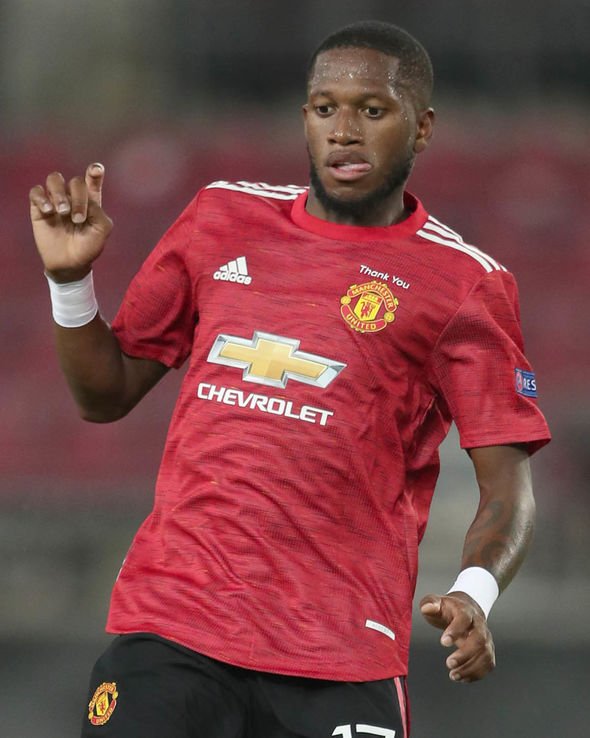 And, while he’s undoubtedly improved throughout the course of the season, there’s still a sense that Fred isn’t good enough to play week in, week out.

It spoke volumes that United improved following the introduction of Nemanja Matic in the closing stages of the showdown.

The Serbia international was a class above and brought some much-needed composure to the central positions, helping Paul Pogba and Bruno Fernandes grow into the game.

But United know they can’t rely on Matic for too much longer, with the veteran approaching the twilight years of his career.

And with Fred not up to scratch, Solskjaer could now be forgiven for asking Woodward to get his chequebook out for another midfield arrival.

One player who would certainly be worth considering is N’Golo Kante.

Chelsea are poised to sell the France international this summer, with Frank Lampard determined to raise funds for Bayer Leverkusen playmaker Kai Havertz.

And there’s certainly logic in the thinking that Kante would thrive in a midfield pairing of Fernandes and Pogba, allowing the pair to focus on their attacking responsibilities.

West Ham’s Declan Rice is another who should be considered, with the England international having all the traits required to be an Old Trafford hit.

United will be happy to have made the Europa League semi-finals.

But with Fred struggling and Matic getting on, Solskjaer has every right to demand a bonus signing. And, given what he’s achieved this season, he’s definitely earned that right.

Neymar: PSG forward charged with for ‘insulting and molesting acts’ against referee during Manchester United defeat