Manchester United manager Ole Gunnar Solskjaer’s continued pressure on the Glazer family is a clear sign he’s desperate to bolster his squad this summer. He’s received the Glazers’ verbal backing ahead of the transfer window, so it’s not time for words to become actions.

The mood among fans was low going into the opening day defeat to Crystal Palace after a below-par summer window.

United fans are understandably optimistic about a better summer window this year, though, with talks for Sancho reportedly already progressing.

JUST IN: Premier League done deals: Every confirmed transfer in the top flight 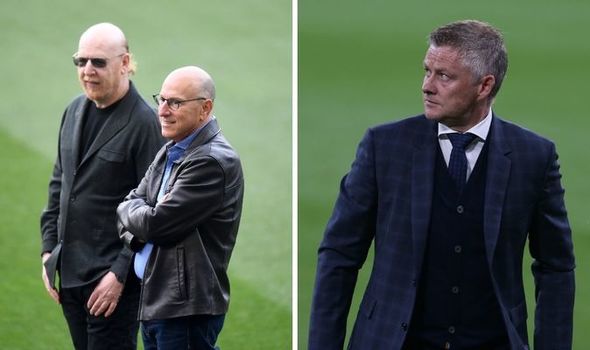 Following the crumbling of the European Super League, United Executive Co-Chairman Joel Glazer promised supporters investment in the team ahead of the 2021/22 season.

“Our top priority is, and will always be, competing for the most important trophies,” he said in a club statement.

“[We want to play] entertaining football with a team comprised of top-quality recruits and some of the world’s best homegrown talent. Under Ole, we feel we are absolutely on the right track.

“Success on the field must be underpinned by solid foundations off it. We have supported sustained investment in the team over many years, and that will continue this summer.”

Solskjaer most recently reaffirmed United’s need for reinforcements in the transfer window to Norwegian media.

“We are second best, but too far behind to threaten those who won. Then we have to strengthen ourselves,” Solskjaer told TV2 last week.

“Of course, something will happen in the transfer window.

“The world has become very different than 15-16 months ago, but we have to make some moves on the transfer window, but also with the team.

“It is never possible to sit back. You are constantly looking for reinforcements.”

The comments came across as a hint of frustration from Solskjaer and not for the first time in recent months.

Following Europa League final heartbreak, United have now gone four seasons without a trophy, a run their Norwegian manager will be desperate to end. 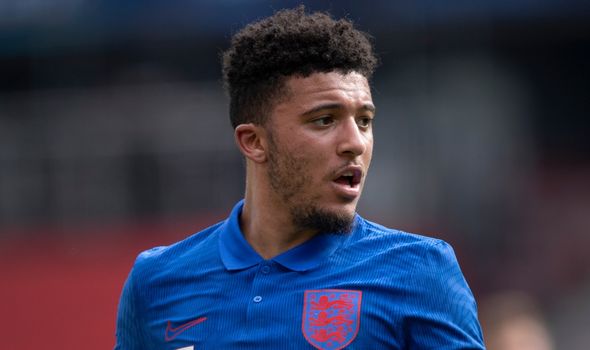 However, it’s apparent upgrades to his team are required, and he simply didn’t receive them last summer.

Solskjaer reportedly wants signings in four areas ahead of the new season; a right-back, centre-back, central midfielder and right-winger.

Aaron Wan-Bissaka needs competition, whilst Harry Maguire requires a partner in the heart of the defence, with Victor Lindelof, Eric Bailly and Axel Tuanzebe failing to convince.

As mentioned, talks for Sancho are thought to be underway, and there is greater confidence among the media and fanbase that a deal will finally be struck after long-standing interest.

There is blatantly work needed to bring Solskjaer’s squad to the level of Premier League champions, though.

Words can’t produce change, but actions can, and following Joel Glazer’s promise last month, Solskjaer must be backed this time around.

Is Leicester vs Arsenal on TV? Channel, live stream, team news and odds

Coronavirus could shut down VAR